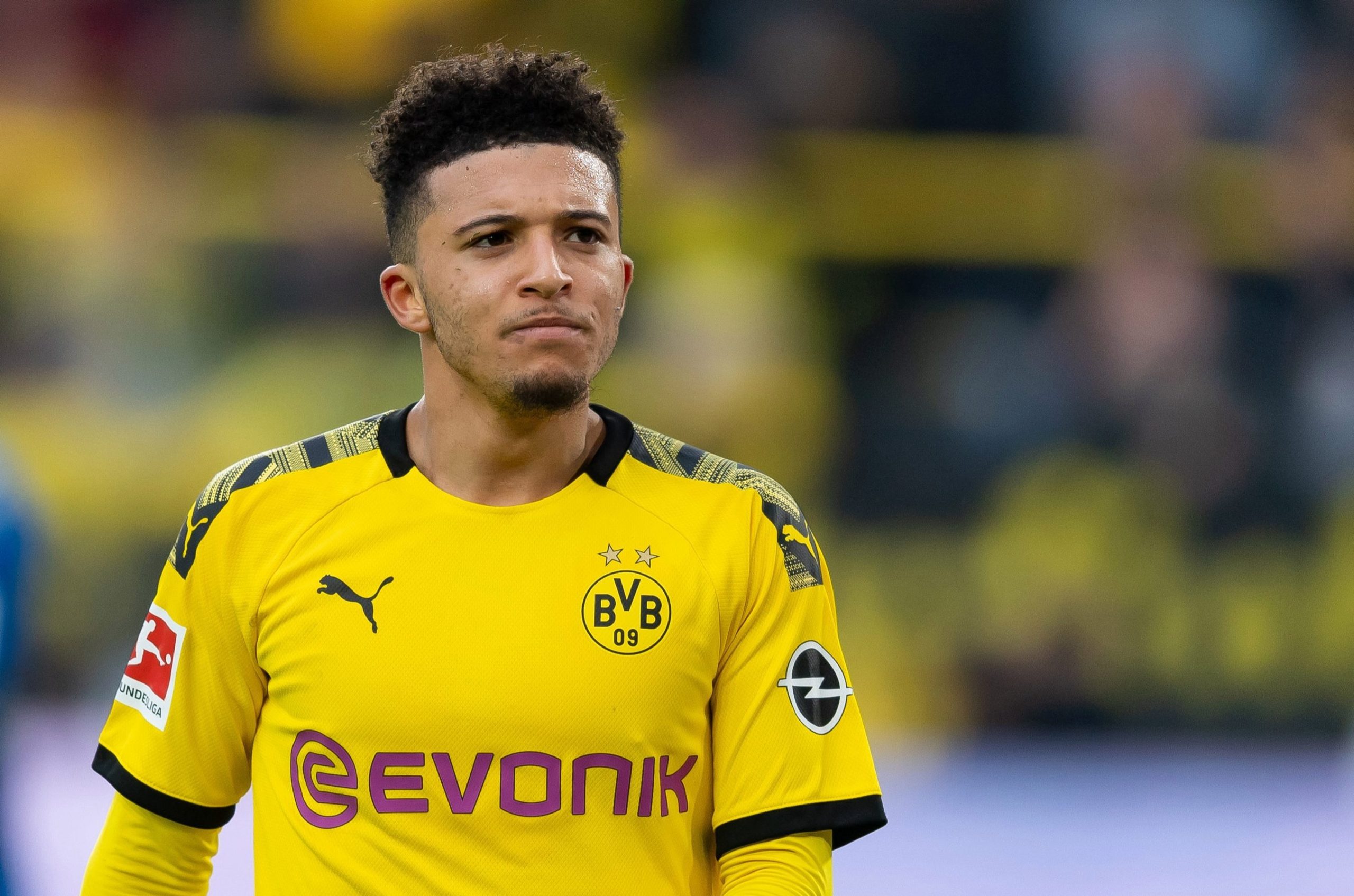 The Norwegian tactician is “determined” to bolster United’s attacking options, with a particular focus on the centre forward and right wing positions that were left depleted after last summer’s departures.

In addition to Solskjaer’s desire to acquire the English international, there is genuine belief that Dortmund view this summer as the perfect time to cash in on Sancho with the hope that the former Man City player adds to his value with performances at the Euros. Any deal involving Sancho will likely see United shell out roughly £200,000 a week in wages.

In addition to Sancho, United have been linked with a range of attacking players, however, the club hold a particular interest in Lyon striker Moussa Dembele and Liverpool target Timo Werner. Solskjaer has made his desire to bolster United’s options at striker very public. The recent acquisition og Nigerian frontman Odion Ighalo highlights the lack of depth and choice that United have at centre forward. United have reportedly drawn up a list of five strikers that they will potentially move for when the transfer window opens and are surely determined to get it right with the instant success of Erling Braut Haaland at Dortmund adding pressure and leaving a bitter taste in the mouths of all those involved with the club.

Sancho is not alone on Solskjaer’s personal wishlist with the United manager holding Napoli’s Kalidou Koulibaly in extremely high regard. The United manager regards Koulibaly as one of the best three central defenders in the world alongside United captain Harry Maguire and Liverpool lynchpin Virgil Van Dijk. United have long been linked with a big money move for the Senegalese centre back and Solskjaer hopes that the club can stretch their budget to include the acquisition of Koulibaly. The Napoli vice-captain boasts incredible pace and reading of the game, potentially making him the perfect partner for Harry Maguire at the centre of United’s defence. However, a move for Koulibaly is far from guaranteed and the recent resurgence of Eric Bailly combined with the return of Axel Tuanzebe may see United well equipped at centre back.

While United are experiencing an improvement in form it is important that complacency does not seep in, particularly in terms of summer signings. United are still multiple signings off retaining their rightful position at the peak of European football, however, the instant impact of Bruno Fernandes and the impending return of Paul Pogba should see the Manchester giants secure Champion’s League football.