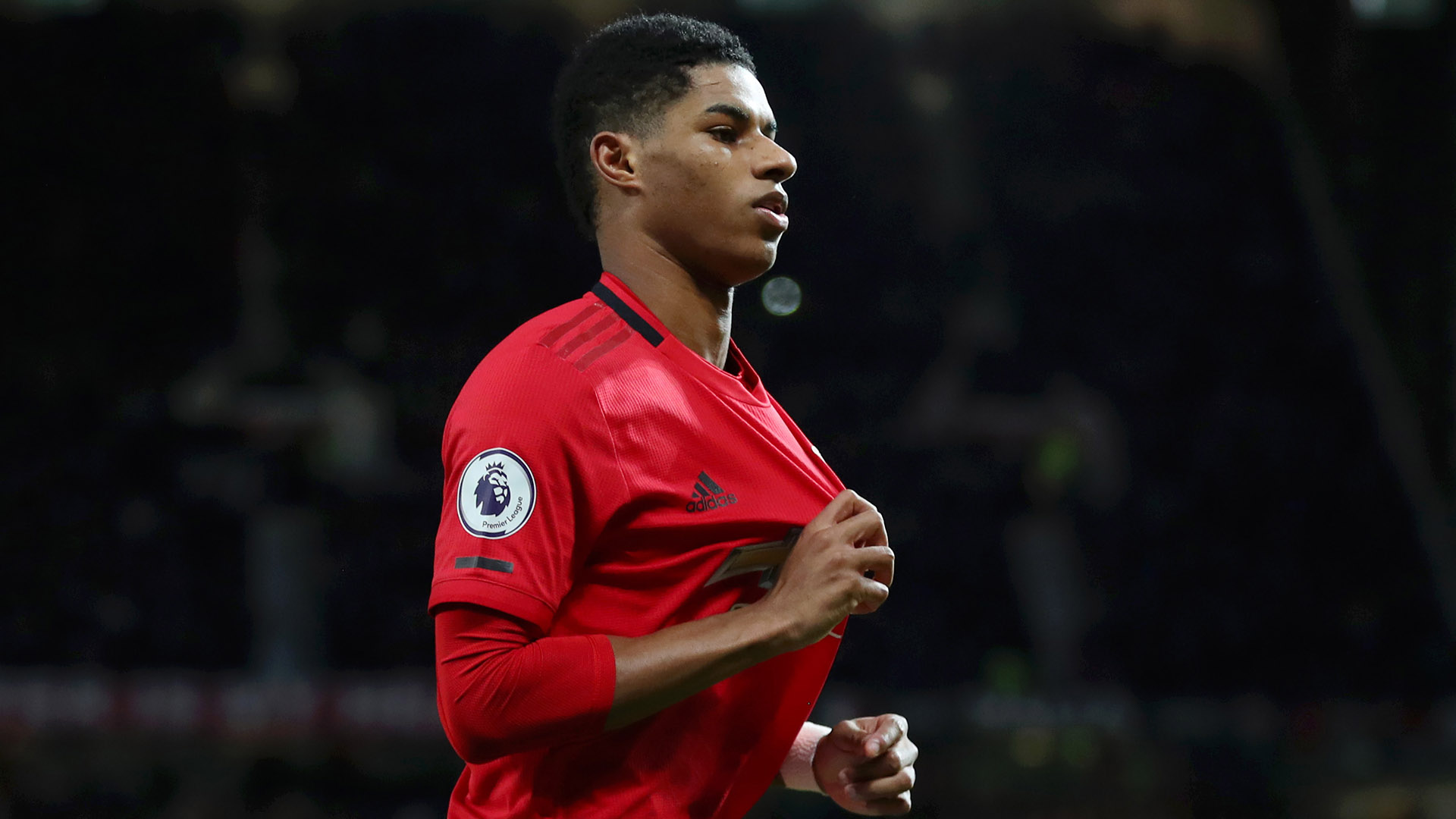 The academy graduate has scored 64 goals in 201 appearances for the club since making his first team debut in 2016.

He is still some way behind all-time top goalscorer Wayne Rooney, who netted 253 times during his 13 years at Old Trafford.

However, Rashford is focusing on United’s trophy haul rather than any personal records at this stage.

“I don’t pay too much attention to that,” Rashford told FourFourTwo. “If you’re playing your best football, then whatever happens, happens.

“If I was to get that record but we go into the next decade with no trophies, that’s not going to be the greatest feeling for me.

“If I don’t get the record but we get lots of trophies and something to look back on, that’s the most important thing.”

The 22-year-old has already won the Europa League, FA Cup and League Cup but is targeting more trophies with United and England.

“To win the World Cup, and for Man United to win the Champions League,” Rashford said of his targets.

“We need to start showing signs that we can be the United of old. Football has changed a lot, so it’s not going to be exactly the same, but we know the club can do it. It’s been difficult, but it’s a period of transition.

“As long as we stay focused, I don’t see why we can’t turn things around and really improve.”

Rashford is currently sidelined with a back injury, but he’ll hope to be back before the end of the season.

Jadon Sancho is Ole Gunnar Solskjær’s ‘dream signing’
Wayne Rooney: I love United but we have a chance to win
To Top