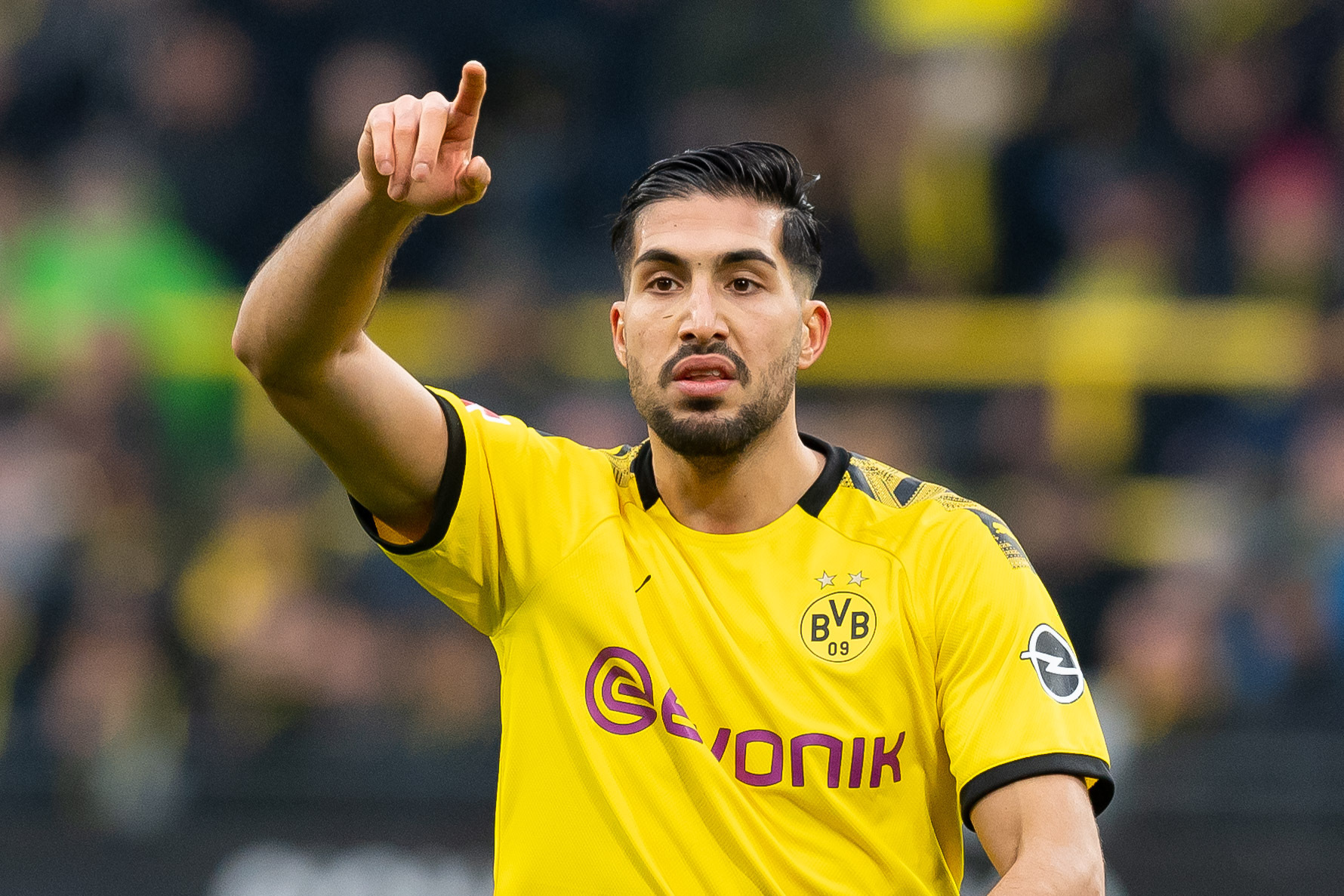 Emre Can has admitted that he turned down a move to Manchester United due to his Liverpool connections.

The midfielder spent four years at Anfield, making 166 appearances in all competitions before joining Juventus on a free transfer in 2018.

He failed to nail down a regular first-team spot in Italy but was still linked with a host of top European clubs in the January transfer window.

Ole Gunnar Solskjaer was desperate for midfield reinforcements due to Paul Pogba’s injury and Can has now confirmed United’s interest.

However, his close affiliation with their fierce rivals ensured that he didn’t even consider a move to Old Trafford.

“I had three Premier League deals alone, including one from Manchester United, but I didn’t think about that for a second because of my Liverpool past,” Can told Sky Germany.

The 26-year-old ended up joining Borussia Dortmund on an initial loan move, which will be made permanent at the end of the season.

United signed Bruno Fernandes instead and the midfielder has had an instant impact, registering three goals and three assists in his first seven appearances for the club.

Tahith Chong close to signing £30,000-a-week deal at Manchester United
Timo Werner discusses his options ahead of a potential summer transfer
To Top