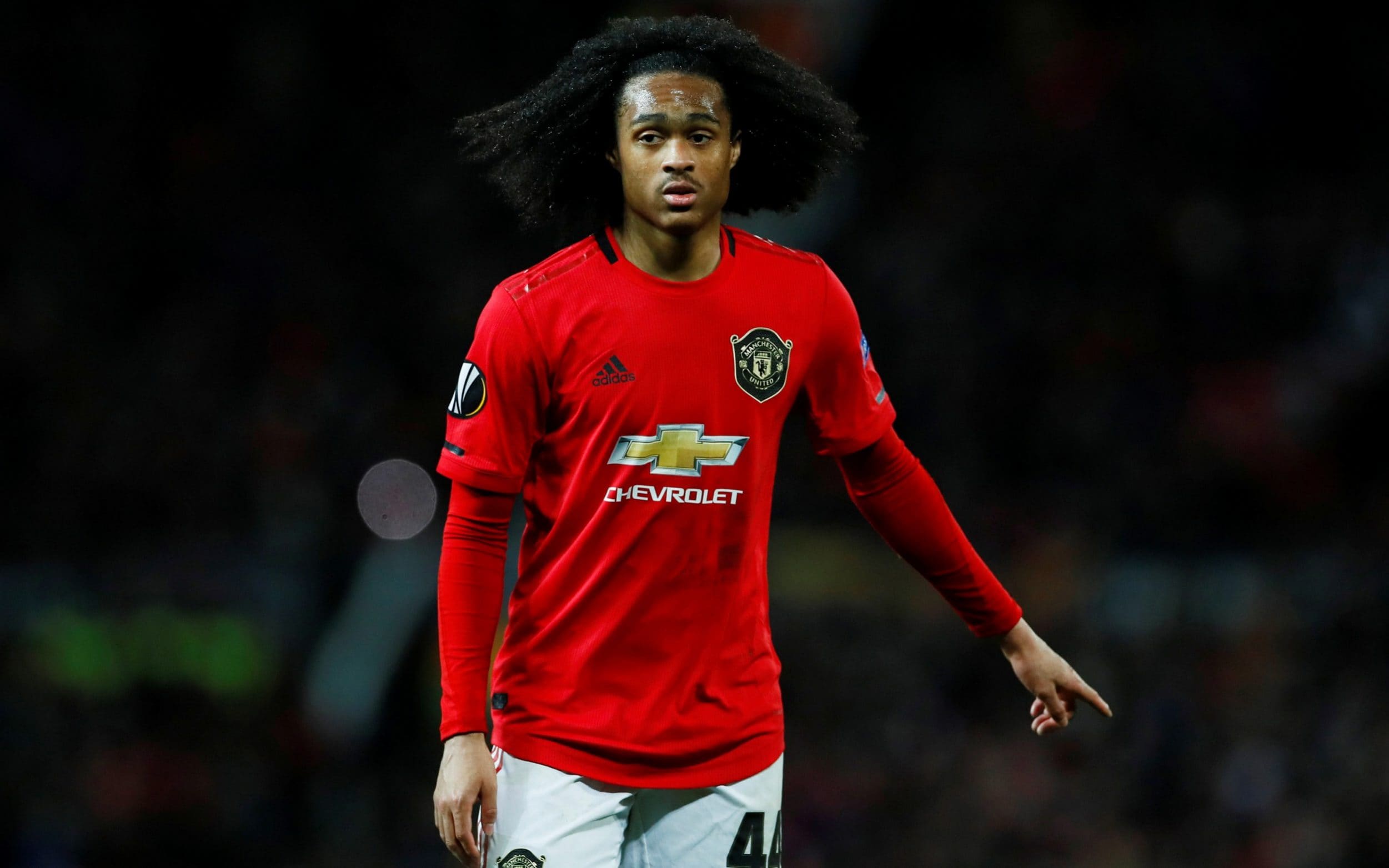 Tahith Chong’s current contract at Manchester United, as most will be aware, is due to expire this summer. As such, Chong’s representatives, while discussing fresh terms with Manchester United, were surveying interest in the young dutchman from foreign clubs.

As reported by David Kent for The Daily Mail, however, Tahith Chong is set to sign a new £30,000 a week contract at Manchester United soon. Multiple clubs showed interest in signing Chong on a free, with Conte’s Inter seemingly leading the race for his signature. The report also notes that alongside Inter, Barcelona and Juventus were also looking into bringing the winger to Catalonia and Turin, respectively. It seems however, as though an agreement has now been struck with United for an extended stay in Manchester.

Making 10 appearances for the Manchester United first team this season, Chong “has been convinced he has a career pathway at Old Trafford.”

The Daily Mail also mention that “United are still in discussions over a new deal for Angel Gomes”. This should bring many fans great joy as Gomes looks like a very talented youngster as shown by his exquisite assist for James Garner’s recent goal against Stoke City for United’s U23 side.

Manchester United supporters that have concerns that these contract extensions may have implications on the potential signing of Jadon Sancho can rest easy knowing that United “are leading the chase for Borussia Dortmund winger Jadon Sancho who is valued at £100m.”