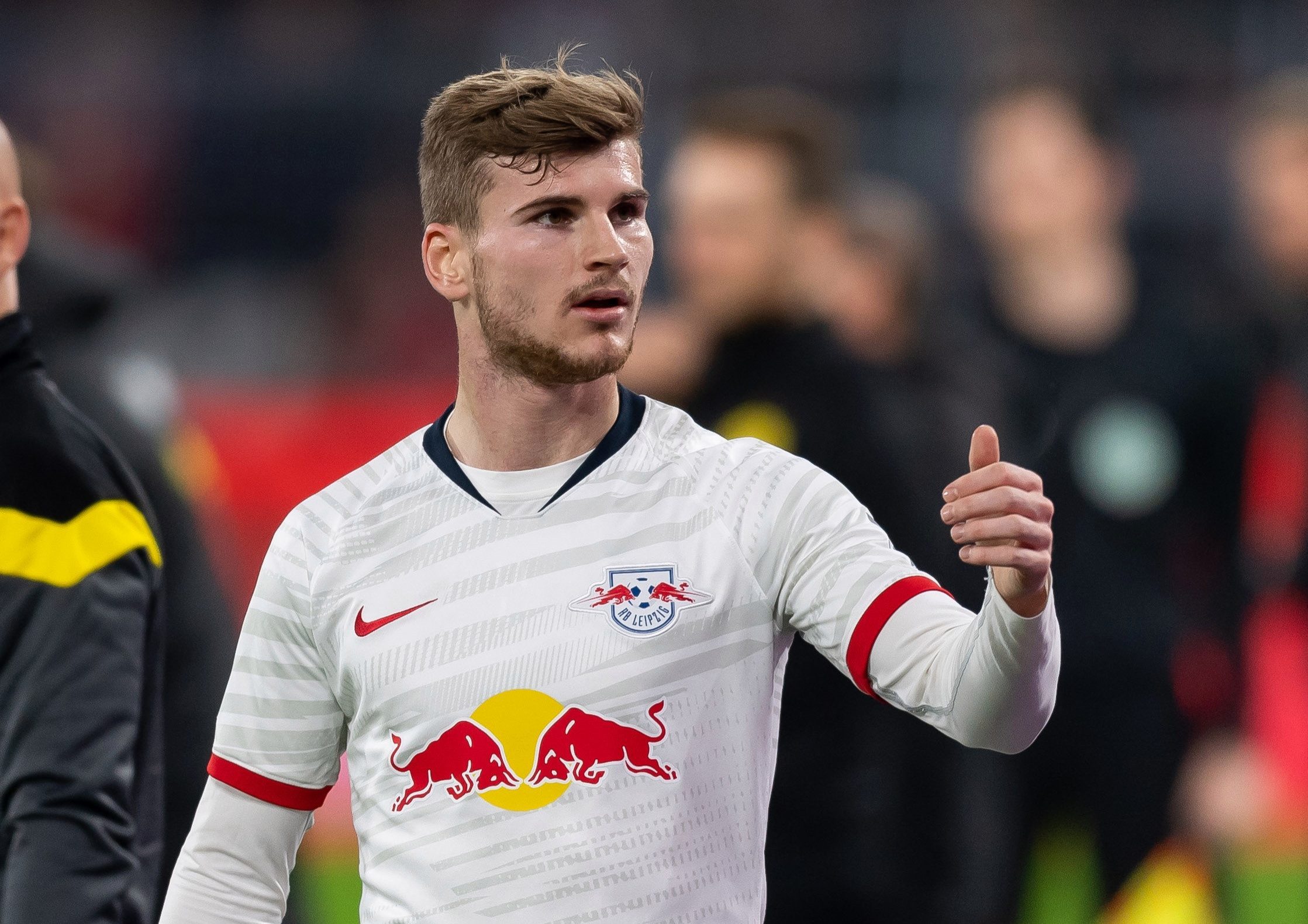 In a somewhat surprising turn of events, Timo Werner has told Sky Sports about his uncertainty for which club he will be potentially signing for in the upcoming window and has personally informed the media outlet that he has interest in joining Liverpool, Manchester City and Manchester United. This has come following rampant speculation surrounding him joining Liverpool in the summer and coincided with him sharing his positive thoughts around the Merseyside club. However, this new report seems to have showcased a level of indecision from the player and has thrown Manchester United in the race to sign the striker.

Werner outlined to Sky Sports the tough decision that faces him this upcoming window. He discussed the possibilities of moving to a competitive team and winning immediately yet having to face the tribulations of not having guaranteed minutes on the pitch, as would be the case with Liverpool and City. On the contrary he outline that a move to a club like Manchester United, who in recent times have struggled with winning trophies, most definitely needs a rebuild and therefore becomes a highly prosperous option for him this upcoming summer.

Ahead of the upcoming Champions League second leg fixture against Spurs, another club rumoured to be interested in him, he stated.

“At this time in professional soccer there are two different variations. The first is to be part of a team like Liverpool or Manchester City. They have a good working team. The teams have also great coaches.”

“But this is the question: do you want to go to that kind of team, because the situation is already that hard for each member and you want to be a part of it? That’s one point you have to look at.

“The other side are teams which need some big changes, because they just won a few big titles, but they are not able to compete on the highest level anymore. For me Manchester United is one of these teams.

“So at this point of my career I’m asking myself: do I want to be part of a new team, to build up something new, or do I want to stay at my team and make something great?“

These quotations show an obvious interest from Werner in wanting to move this summer and the fact he highlights three premier leagues clubs’ hints at the destination he intends to arrive at. However, staying at Leipzig is still on the cards for the 24-year-old with a move not guaranteed. Continuing his career there would ultimately lead to him cementing legendary status at the club, something that a new club can not offer him.

His goal scoring record of 21 goals in 25 Bundesliga games this season is remarkable and underlines why he is such a sought-after player from many top European teams for this summer’s window. While it is only March speculation is growing and growing about his future. Expect the rumours to be ramped up as we approach summer, and more stories break about his move away from the Bundesliga. It is most definitely not set in stone where he will move, and Manchester United should undoubtedly monitor the situation as closely as possible.