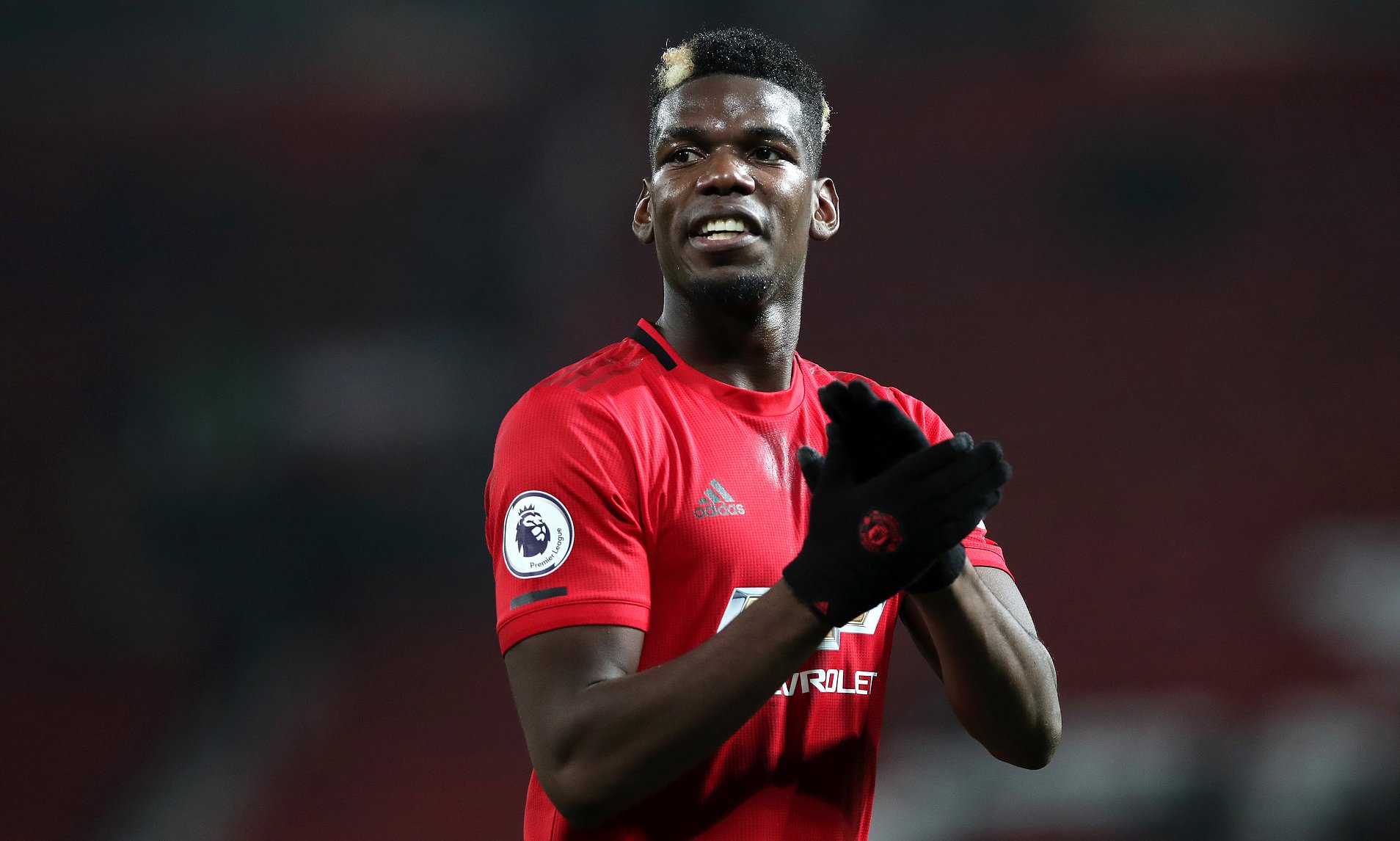 Paul Pogba has just made seven league appearances for United this season and hasn’t started a game since September.

The season is currently on an unprecedented break after the Sars-cov2 virus outbreak which causes COVID-19.

It is a real possibility that United may not play again this season and that Paul Pogba has indeed made his final appearance but the Frenchman is due to return to full training with the squad tomorrow, according to The Athletic.

Source told The Athletic that Pogba had been putting in ‘real graft’ to get back and that extra sessions with Michael Carrick had been held.

Pogba’s deal at Old Trafford expires next year but United have an option to extend it for an additional year, something the club will do according to the report.

A source close to the first-team said, via The Athletic, “He could well re-sign. Watching the win over Manchester City and you can see where the team is going.”