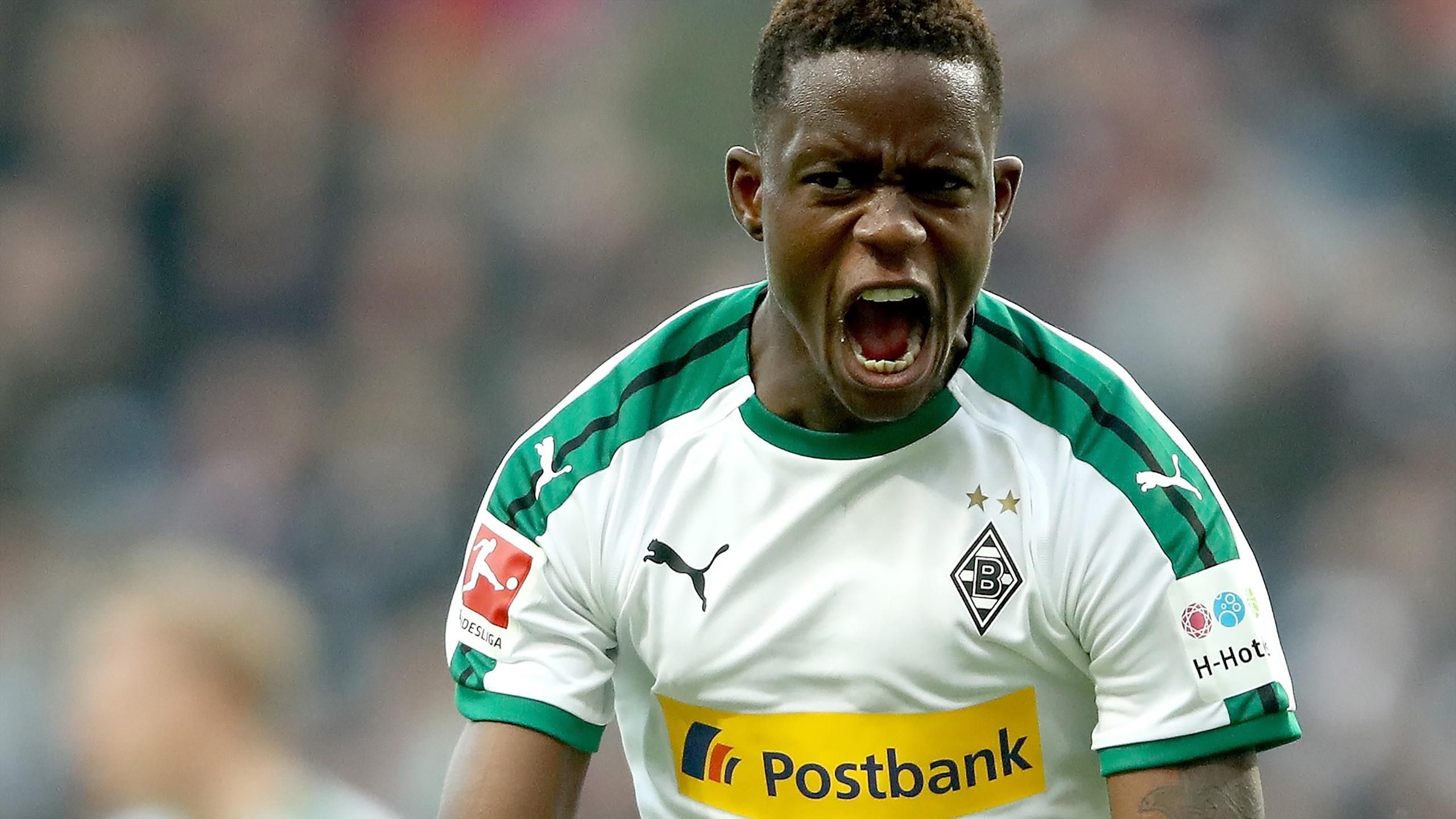 Liverpool and Bayern Munich have also been linked to the 23-year-old, but the defensive midfielder could ‘easily’ stay at Borussia Park if Mönchengladbach maintain 4th place and qualify for the Champions League.

Ole Gunnar Solskjær is reportedly highly interested in adding a top-quality midfielder to his squad this summer and Zakaria is one on the shortlist.

This term in the German top-flight, Zakaria boasts a 7.15 average rating according to WhoScored and has an 86.7% average pass accuracy while making 2.1 tackles per game for The Foals.

Having arrived from Young Boys in 2017, the 6ft 3″ man has made 28 appearances for Switzerland, including two at the 2018 World Cup.

He is currently sidelined with a hamstring injury during this suspended period and valued at £40.5m by Transfermarkt.

United in clear lead to sign Jadon Sancho
Report: United confident of keeping Paul Pogba beyond this summer
To Top