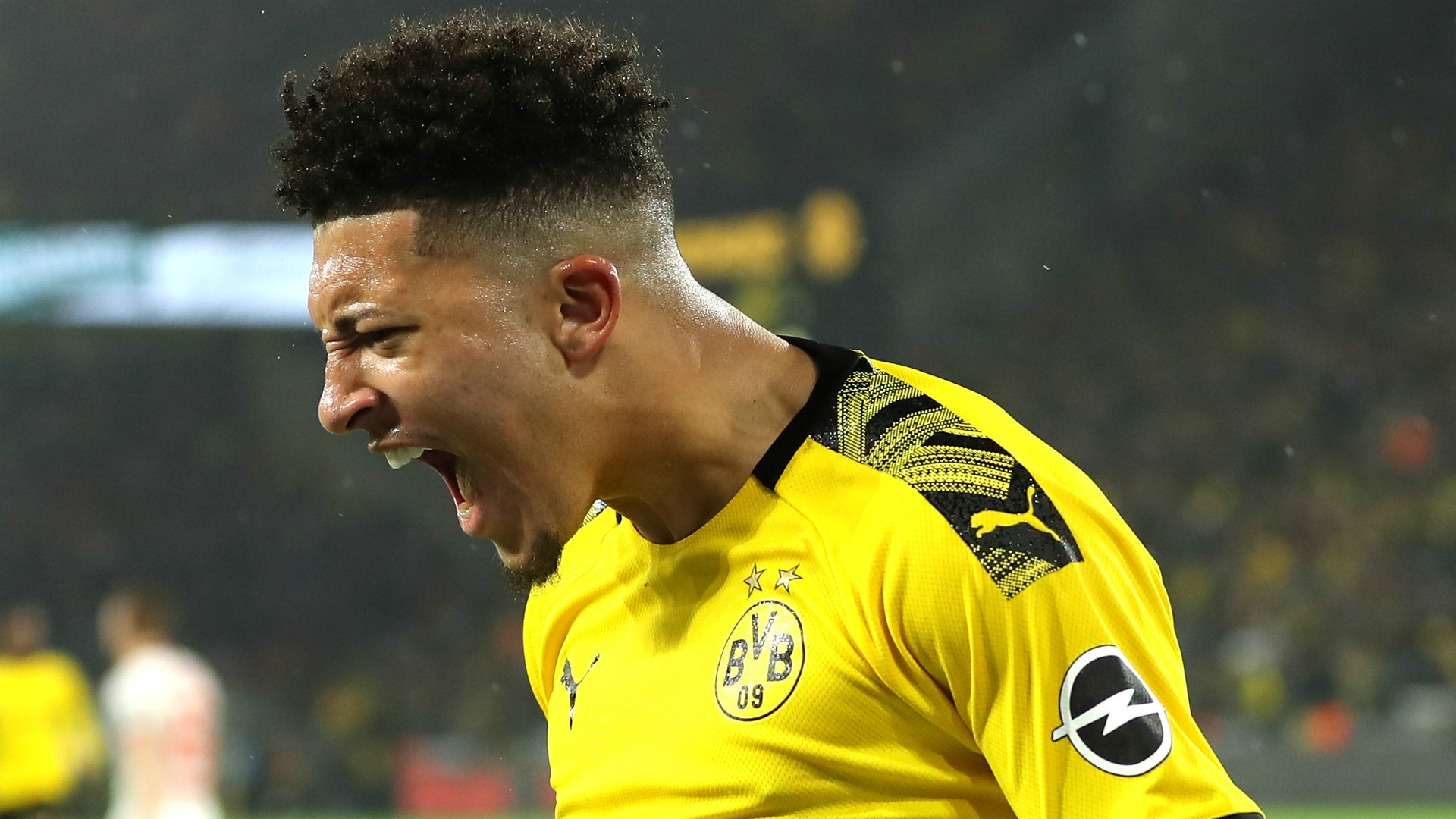 Manchester United have made a key change to their transfer strategy under Ole Gunnar Solskjaer, according to ESPN.

As well as looking at ability, a key criteria in every scouting report is now the player’s character.

In recent years United have targeted big-name players like Angel Di Maria and Alexis Sanchez, but that has consistently backfired.

Solskjaer was reportedly unhappy with the attitude of some of the players he inherited from Jose Mourinho.

Therefore, the manager has tried to change the culture within the club by installing discipline and a strong work ethic after clearing out the deadwood.

Since the 47-year-old took permanent charge at Old Trafford, United have made five signings and they’ve all helped to turn the club’s fortunes around.

Bruno Fernandes and Harry Maguire, in particular, have both endeared themselves to the United supporters with their excellent attitude and strong character.

Borussia Dortmund’s Jadon Sancho is also a leading target for United as they believe that the winger has the required mentality to shine at the club.

Odion Ighalo opens up on life growing up as a Manchester United fan in Nigeria
Report: Woodward and Raiola call for truce after Pogba row
To Top