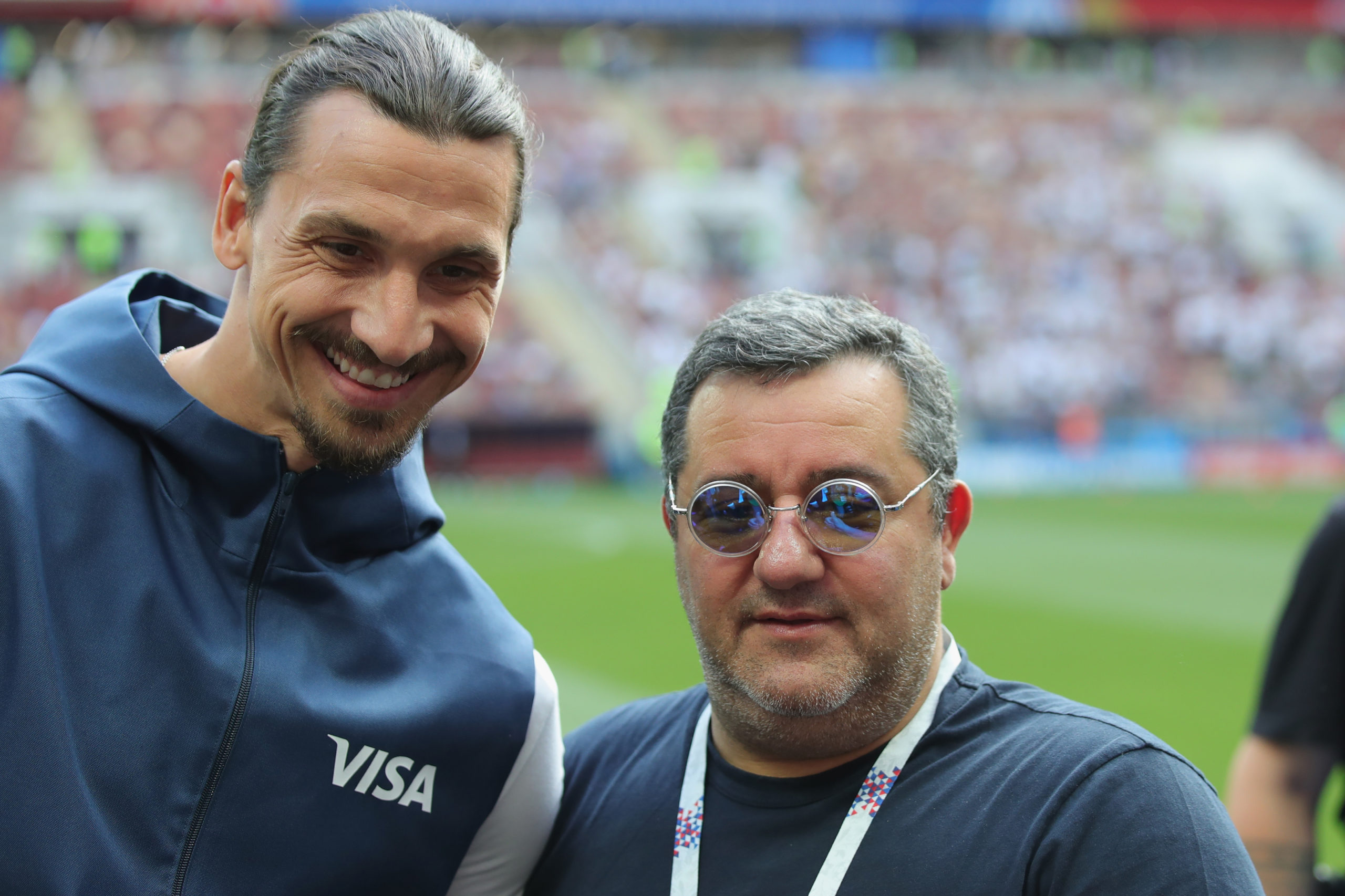 Mino Raiola has on several occasions let his feelings about Manchester United be known this season.

It was only this week when he, albeit did not mention United, said that he wanted one of his ‘big’ players to sign for Real Madrid this summer.

Jesse Lingard has recently teamed up with Raiola but there’s no prizes for guessing who he is talking about.

However, according to the Mirror, Ed Woodward and Mino Raiola seemed to have called somewhat of a truce after a breakdown in their relationship.

The report says that Woodward and Raiola are now in dialogue again after several weeks without any contact.

It is also reported that Paul Pogba has asked Raiola to tone down his confrontational style.

It remains to be seen how this affects Pogba’s future going forward. It is fitting with the newly-pushed narrative that the Frenchman could be staying beyond this summer.