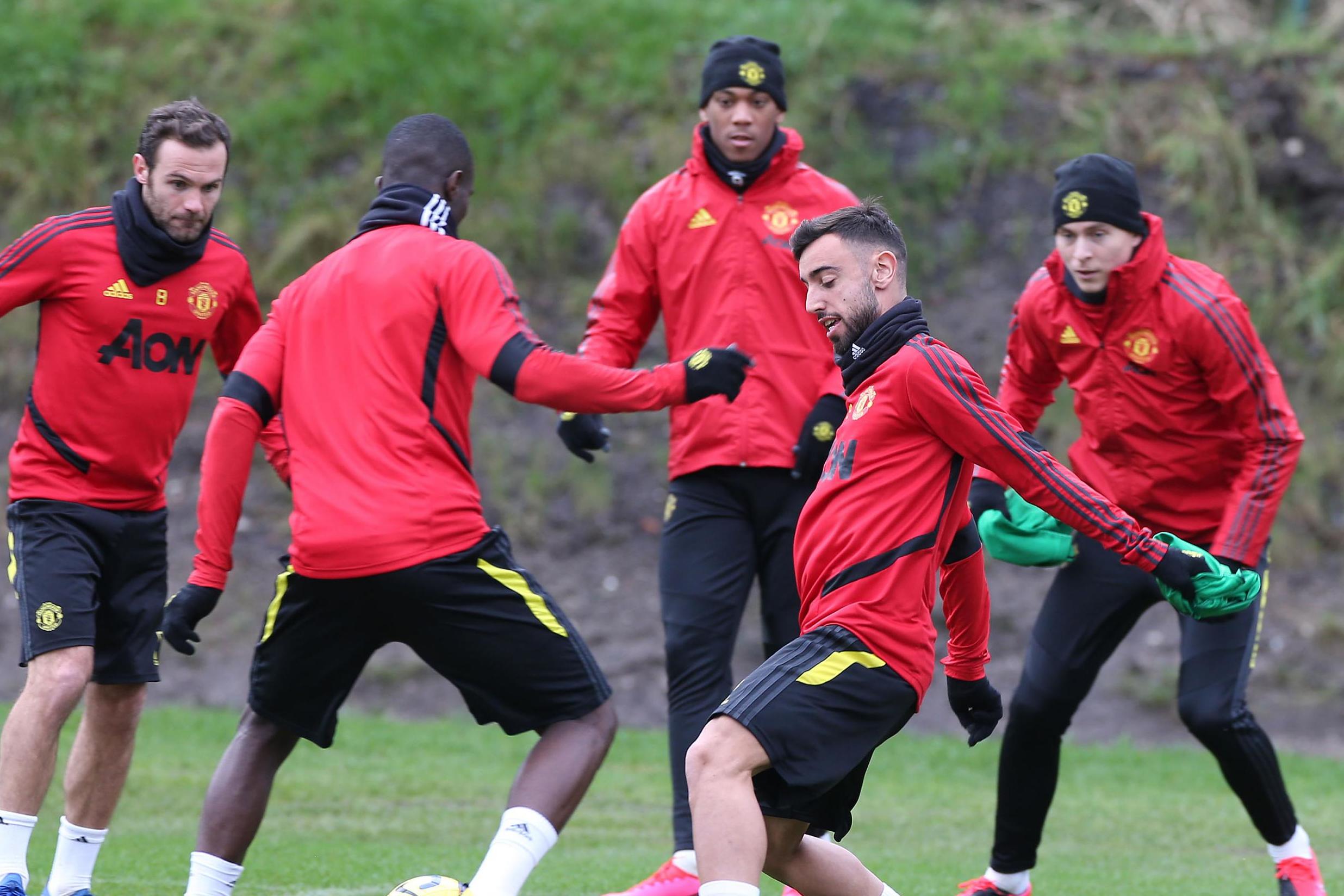 Throughout the Coronavirus pandemic that has almost ground the world to a halt over the last few months, football has been postponed in most major and minor leagues. The Premier League has been postponed until further notice, with games not being resumed until April 30th at the earliest. However, during this confusing and troubled times, the players at Manchester United have been warned about keeping their fitness levels up and keeping disciplined upon a return to full-team training on April the 10th.

While there is most definite possibilities that the season will be pushed further back than April 30th, and therefore training being pushed back past April 10th, the aim for Solskjær’s squad is to be back at the Carrington training ground on the 10th, ready for the season to commence if it does return at the end of April.

While team training has been halted, the players look to keep their fitness levels to the required standard to perform in this rejuvenated and energised team, with tailored training regimes assigned to each player during their absence from the AON Training Complex.

Mick Clegg, the former power development coach at Manchester United during Ole’s playing career, and who also worked in tandem with the Norwegian when he was the reserve team coach in 2008, has come out in support of the United manager.

“He’s a thoughtful person and he will be getting his coaches to make sure they maximise their time for their players, to make they come back at their best level.”

Clegg went on to show his admiration for the United manager, detailing how good of a player he was, and how the current squad are enthused with having a manager who was as good a player as Solskjær was during his day. More importantly, Clegg hails Solskjær’s meticulous nature in preparation and how that will benefit the team upon returning to the pitch in competitive fixtures. Coming back to team training at the highest fitness levels possible is of paramount importance, and Clegg highlights the consequences if this doesn’t happen.

“If United don’t come back at their best level, then people need to be held up to say ‘what have you been doing?’ because there are opportunities – everyone has a phone and everyone can transmit their data.”

The pandemic hit at a time for Manchester United that can only be described as unfortunate, coming off of a great run of 11 undefeated games ending in a 5-0 away leg victory against LASK in the last 16 game in the Europa league. The team was looking excellent and appeared to be picking up their form just in time for a push for top 4 at the end of the season.

Hopefully the supposed meticulous preparation of Solskjær benefits the team when they return to full training ahead of the recommencing season, whenever that may be. Keeping high fitness levels is on the agenda and being disciplined while the players are off for the foreseeable future is vital if the team wish to resume their hot run of form that was ended due to the postponed footballing season. As it stands, the team are set to resume training together on the 10th of April, however, do not be surprised if that is reported to be later on than the 10th in the coming weeks as it is entirely dependent on the further postponement of the premier league, which at this rate is almost inevitable. While the fitness of the players is vital in relation to the performances on the pitch, the health of the players off the pitch, alongside all the staff at the club heavily outweigh the concerns related to football in this current climate.