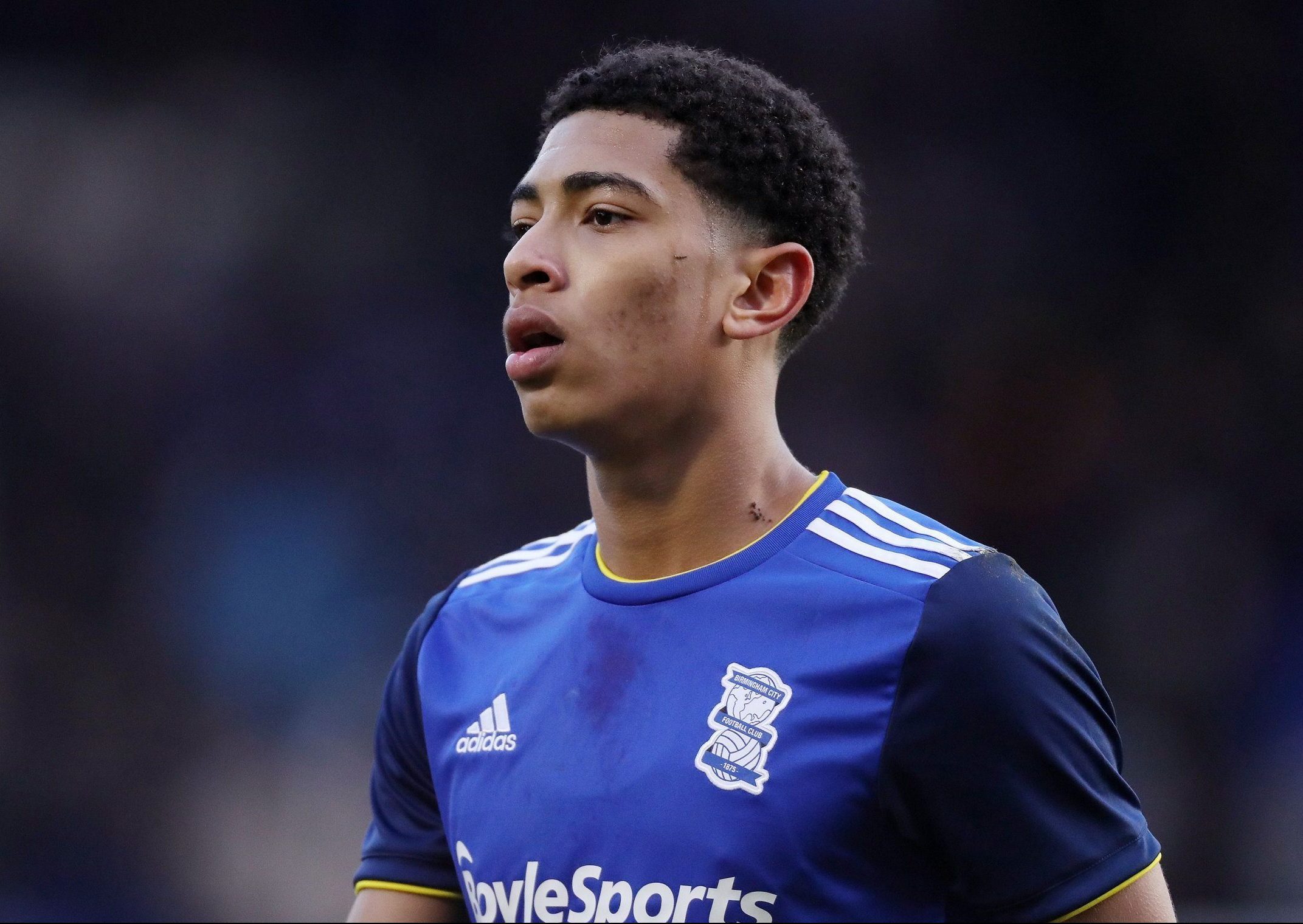 “Youth. Courage. Success.” That’s the slogan that was touted throughout the summer and prominently displayed in club promotional material when Manchester United completed the signings of Daniel James and Aaron Wan-Bissaka. If Rio Ferdinand had his way, that slogan would be back in use again very soon.

Manchester United have been very interested and have actively pursued Jude Bellingham from Birmingham City. They recently engaged in a charm offensive, inviting Bellingham and his parents to Carrington where they showcased their world-class facilities as well as allowed him the opportunity to meet with Sir Alex Ferguson and Eric Cantona. Now, former United centre-back, Rio Ferdinand is pushing the club to pull out all the stops to bring the 16 year old to Old Trafford.

Completing the signing will be no easy feat, with Joe Krishnan of The Evening Standard reporting that the youngster’s performances have garnered interest from many of Europe’s top clubs with “Borussia Dortmund, Real Madrid and Barcelona all linked”.

On Instagram Live, Rio Ferdinand proclaimed that Bellingham is a “huge talent, really good-looking footballer in the way he plays”. Ferdinand also stated that much of Bellingham’s quality lies in “the balance he’s [Bellingham] got, the maturity at such a young age”. Ferdinand acknowledged that “the price tag is phenomenal. £30m-odd for a kid, for a 16-year-old-boy, it’s unbelievable.” Mature character is very much what Manchester United are looking for in new recruits and as such United higher-ups must agree with Ferdinand’s assessment that “if we [Manchester United] keep him [Bellingham] for 10 years it’s money well spent… it’s a gamble but a calculated one.”

Ferdinand, once thought a potential candidate for the Director of Football role at United, believes that Bellingham is “someone I would 100 per cent take. If I’m Man United now, go in and get him.”

Manchester United’s marketing teams must be itching to brandish “Youth. Courage. Success.” for the second summer running. Jude Bellingham’s signing will certainly give them more than enough license to do so.