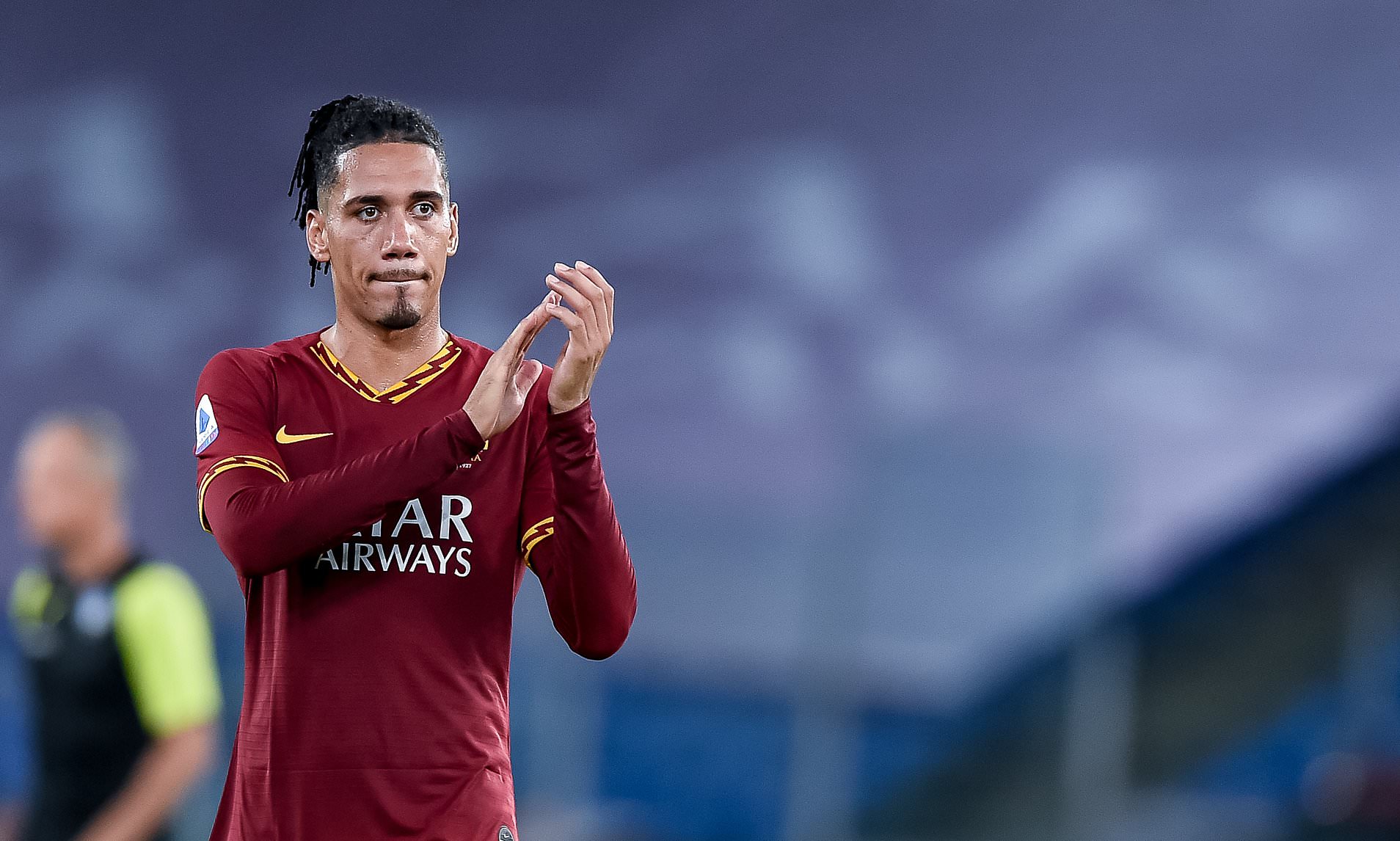 AS Roma are willing to pay a transfer fee to secure the services of Chris Smalling with an uncertain transfer window looming, according to Sport Witness.

The upcoming European window is in flux due to football’s widespread suspension due to COVID-19, and clubs hoping for Champions League football may not have the time or money to have a successful summer.

With Roma being one of those, they are keen to make sure Smalling’s stay in Italy is made permanent after a successful loan spell this campaign.

30-year-old Smalling is in WhoScored’s Serie A team of the season so far and would be guaranteed a starting spot next term if he continues in the same vein under manager Paulo Fonseca, as they sit 5th in the table.

Sky Italia also reported over the weekend that the defender would take a pay cut in order to join permanently and United are set to demand around £32 million to sell.

Arsenal, Everton, Leicester City, and Tottenham Hotspur have also reportedly shown their interest in the centre-back, but as a fan favourite in Rome and seemingly being settled, it would seem to make sense for the centre-back to stay at the Stadio Olimpico.