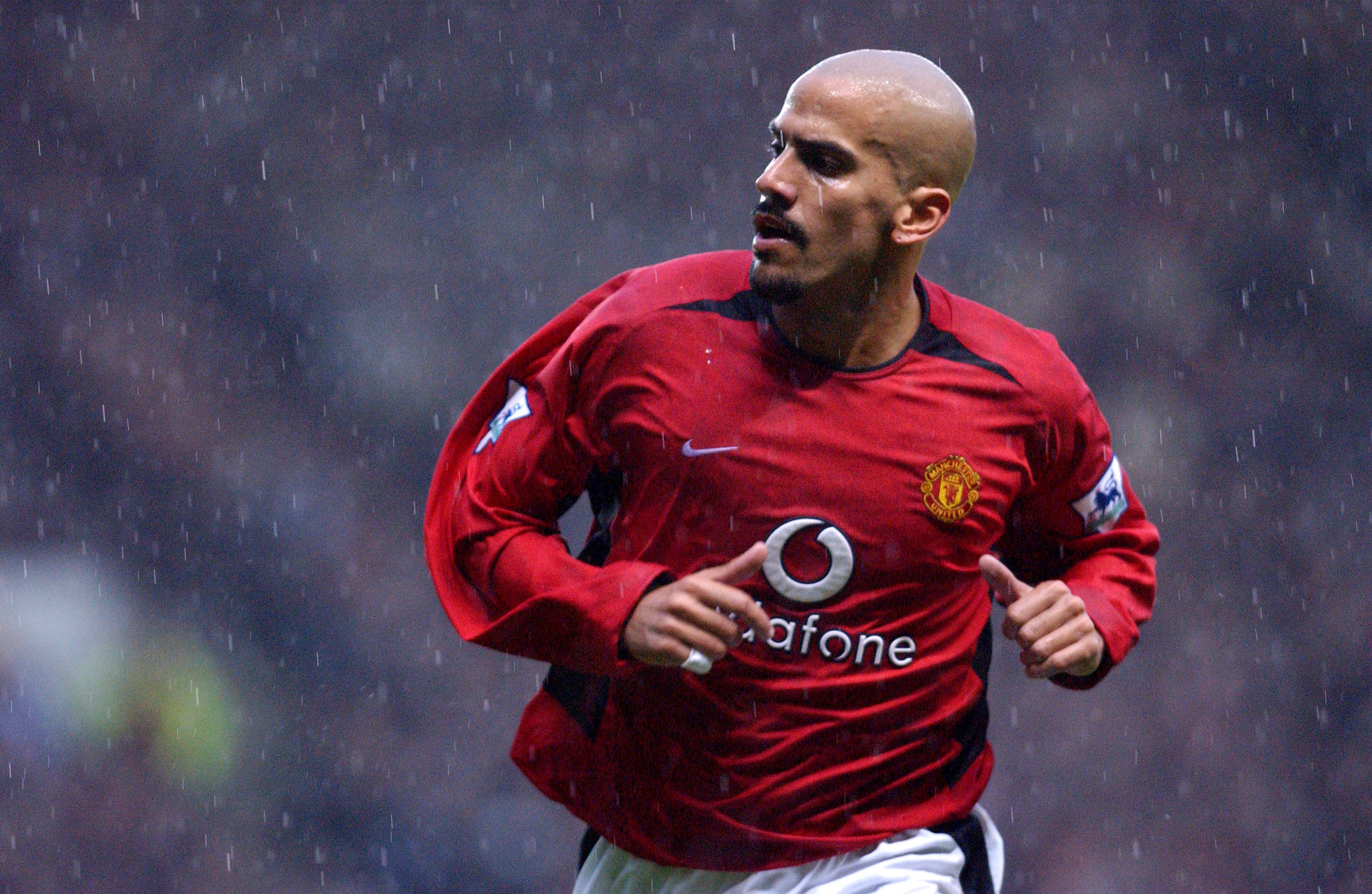 Manchester United legend Rio Ferdinand has insisted that Juan Sebastian Veron held all the tools to be a success at Man Utd.

The Argentinian, who operated as a box to box midfielder, was signed by United from Lazio in 2001 for a Premier League transfer record of £28.1 million. The former Parma man initially showed great signs of justifying his fee, with 3 goals and a string of standout performances in his first few weeks as a United player gaining him favour amongst the Old Trafford faithful. However, a failure to fully integrate with the squad and a string of fitness concerns meant that Veron was sold to domestic rivals Chelsea a mere two years later, with United just about recouping half of the fee they paid Lazio.

Despite being regarded as somewhat of a flop at United, former teammate and United Captain Rio Ferdinand yesterday claimed that the Argentine was “an unbelievable player”.

Ferdinand was filling some isolation time with a question and answer on Instagram Live when a fan asked the former defender to choose the better player between Guti (Jose Maria Gutierrez) and Juan Sebastian Veron.

Ferdinand replied, “Oh what a great question”, before adding that Veron had scored one of the best goals that Ferdinand had ever seen in training. “The little rabona thing, bang from the halfway line, the whole training session just shut down, stopped: ‘Did you just see that, what Juan Sebastian’s just done there?'”

Ferdinand continued, “He was an unbelievable player, a great passer. The only thing I think that killed him was Roy Keane was probably a bit more of a dominant personality and was picking the ball up in his positions”. Veron came from Parma and Lazio where he operated as the main man and the primary ball carrier, he was not used to other players occupying his space and did not cope well with playing second fiddle to Keane in United’s midfield.

This was further supported by Ferdinand, who claimed that the transition for Veron from Parma and Lazio, where everything ran through him, proved too big a hurdle for the Argentine.

The fact that Roy Keane was too big of a personality for Veron should come as no surprise to United fans who are very aware of the Irishman and how he operated. A crucial fixture of one of the most successful sides in English Football, Keane was not a man who would be making room for anyone.