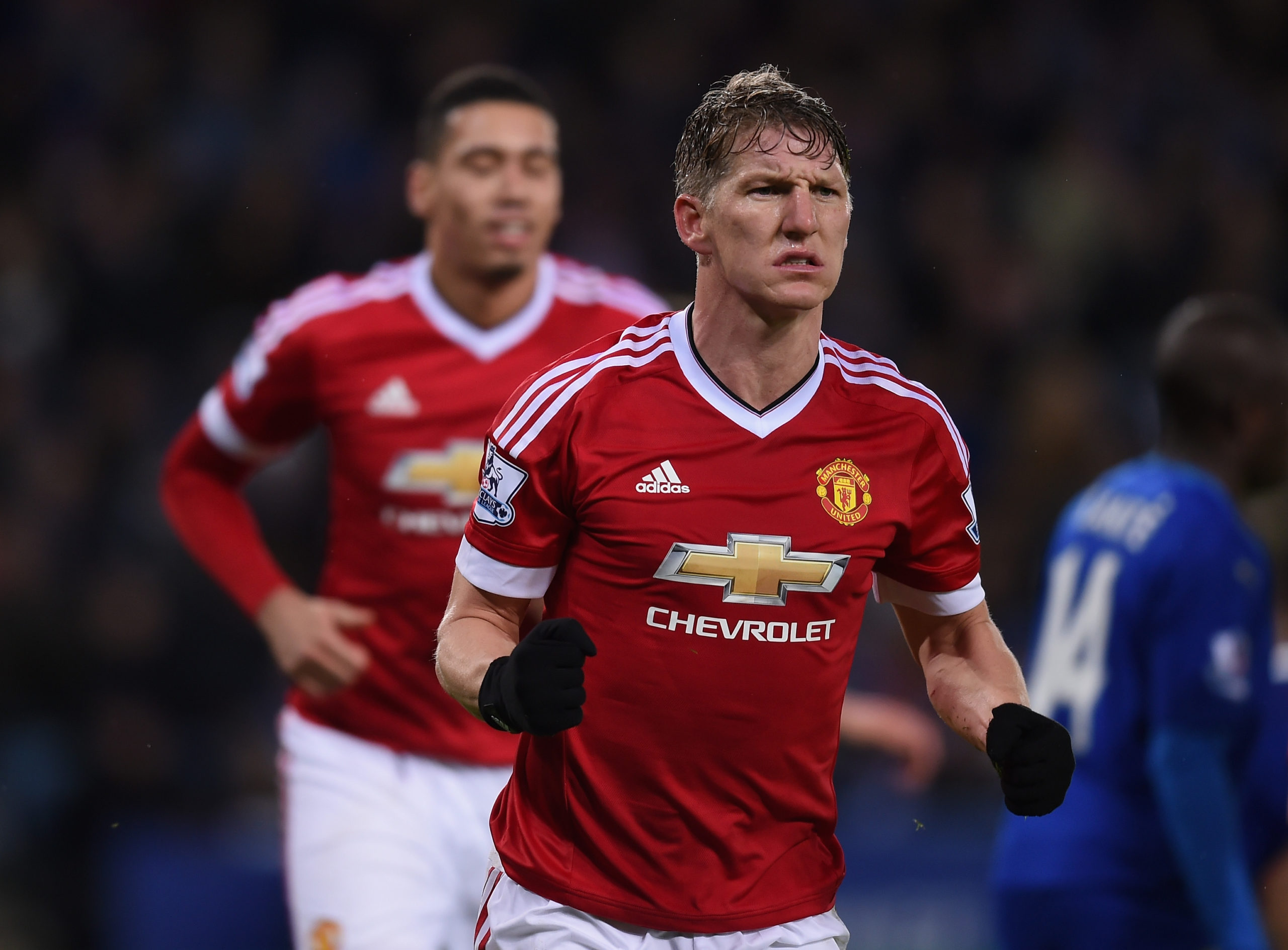 Ed Woodward famously once said, “when they see Schweinsteiger’s name on the team sheet, that’s gonna send some shivers down the spine.” To Manchester United supporters’ dismay, Schweinsteiger’s time in Manchester didn’t elucidate that sensation in anyone, much less opposition.

An extremely exciting signing given the German midfielder was a superstar at Bayern Munich, Schweinsteiger did not do anything great in Manchester Red and as such has had to be filed in the poor signings column.

Despite his time and his treatment by a certain Portuguese manager, he was a proper professional throughout and as such is fondly remembered by the fans. It seems as though the feeling is mutual on Schweinsteiger’s part.

In a Q&A on Instagram recently, Schweinsteiger answered several questions about his illustrious football career as well as plans for the future. In response to a question about what he loved most about his time in Manchester, Schweinsteiger replied that “The fans. I will always keep in special memory!” The feel-good factor didn’t end just there, when asked about which player the German looked up to as a child, he answered “Eric Cantona was one of my childhood idols. Great footballer.” The Manchester United faithful concur.

While his tenure at Manchester United didn’t go as many would’ve hoped, Schweinsteiger remains a loved figure within the club and its fanbase. Supporters would’ve given a lot for the opportunity to see the German conducting the midfield at Old Trafford during his heyday.