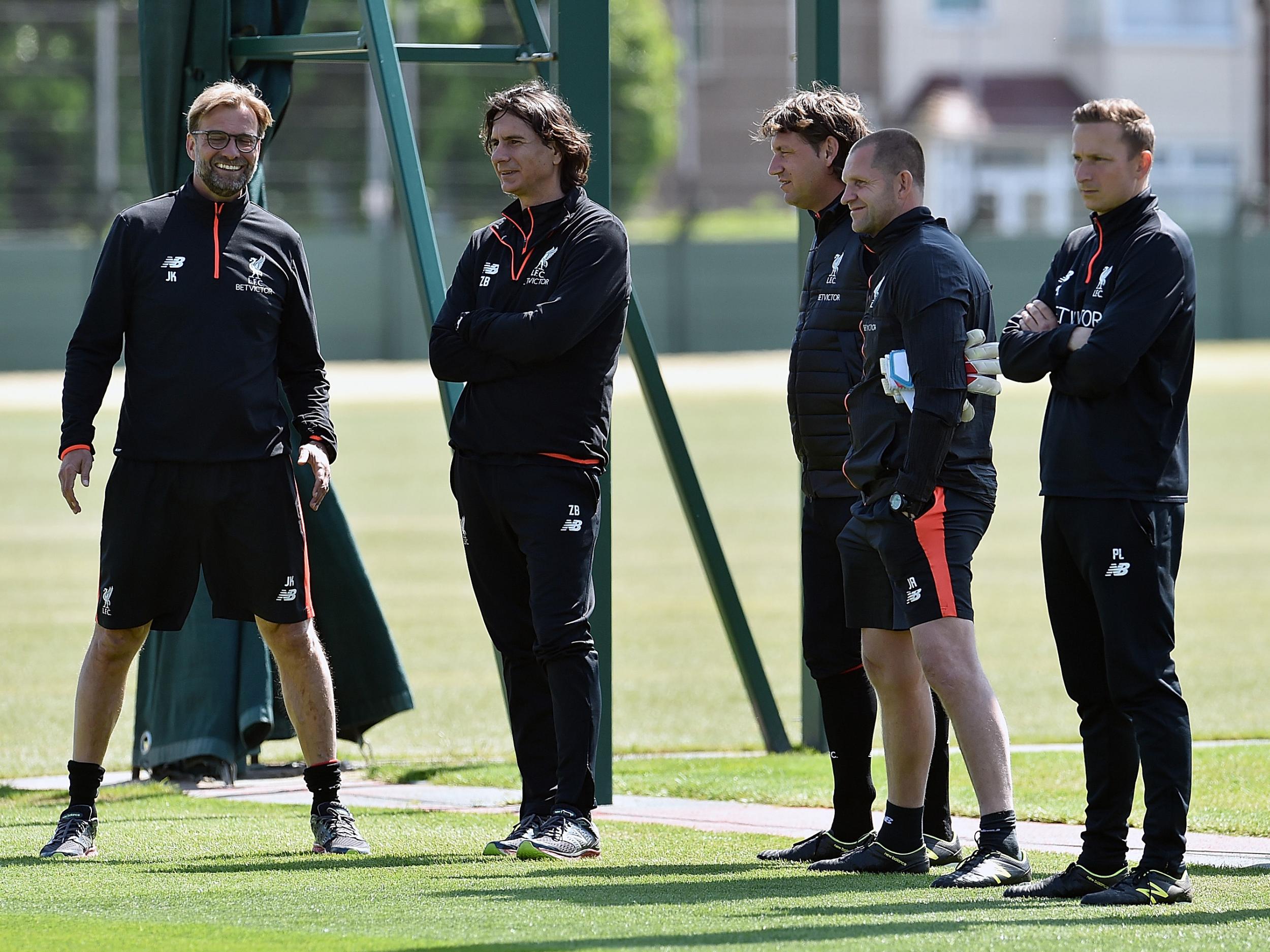 Liverpool throw-in coach Thomas Gronnemark could be set to switch Merseyside for Manchester, according to the man himself.

Gronnemark, who has worked as a throw-in coach at Liverpool since September 2018, holds the world record for longest throw-in, according to the Guinness World Records book.

Gronemark says that he has turned down an offer from ‘a big club’ this season but namedrops United and Tottenham as possible destinations.

“I don’t know, maybe I’ll be with Tottenham or Manchester United next year, as I’m not tied down as a freelancer,” he told Kicker.

“I’m just not allowed to be a direct competitor in any one season, that’s my rule. That’s why I have already turned down a top offer from England this season.

“But I would very much like to prove myself in Germany. I don’t know of anyone who does it professionally like I do.”