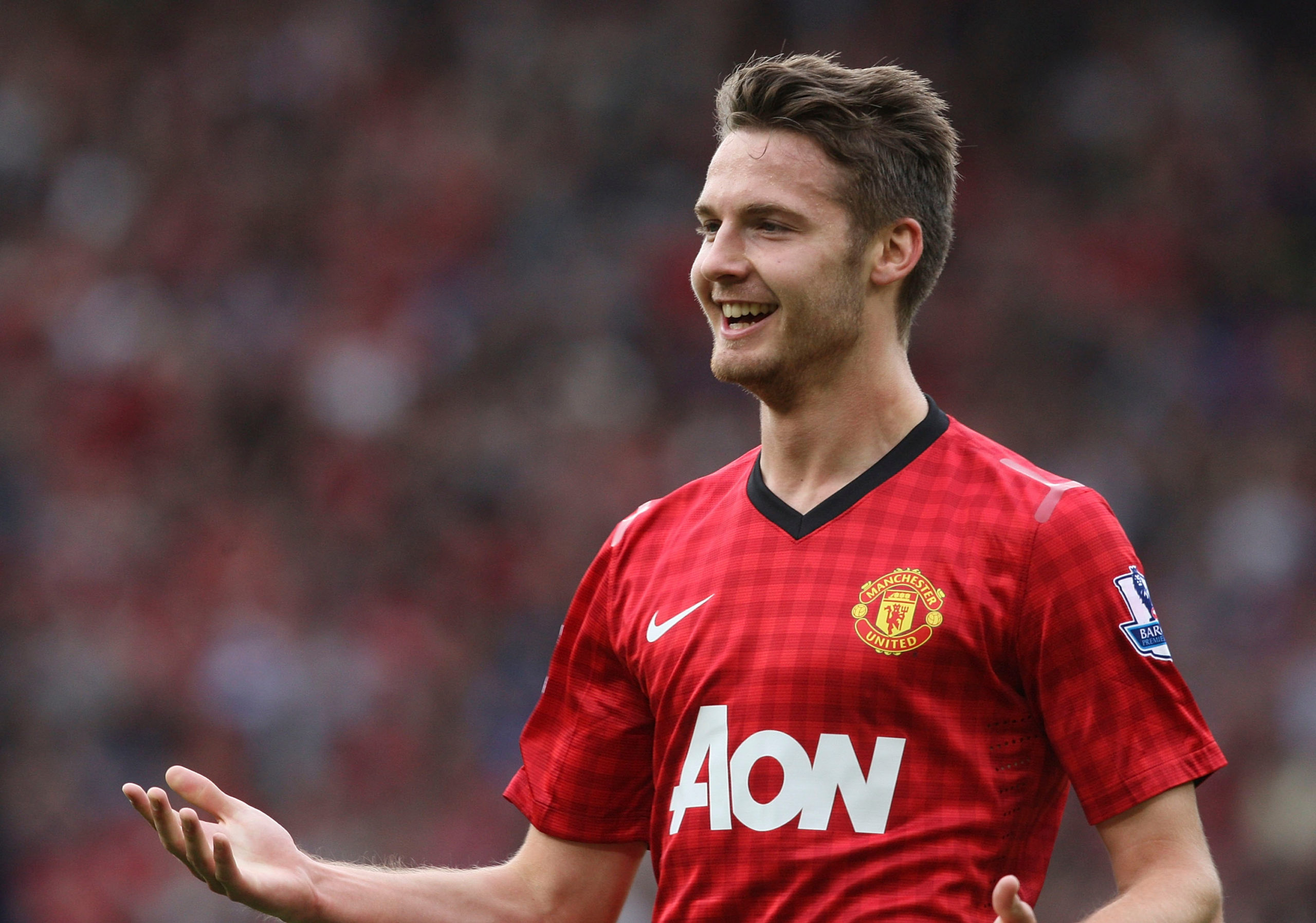 Nick Powell has revealed how Sir Alex Ferguson’s retirement sent him on a ‘downhill spiral’ at Manchester United, in an honest interview with the Manchester Evening News.

26-year-old Powell, now plying his trade in the Championship with Stoke City, arrived at Old Trafford for £4m from Crewe Alexandra after spectacularly breaking through as a teenager.

He had a minor role in United’s 2013 title-winning campaign in his first season, scoring once under legendary nanage Ferguson.

In the interview, Powell opened up on how the boss’ retirement lead to struggles, and revealed how he found out the shock news.

“I remember waking up from my back operation and he’d announced his retirement,” Powell explained. “So I had no idea, woke up and then he’d retired.

“I remember saying before that I didn’t want my op, as United had pretty much won the league by then and you needed 10 appearances to get a medal – I was on two or three.

“I made a couple of bench appearances and I was really enjoying the time, even though I wasn’t playing. He [Ferguson] told me exactly what I was getting into and I didn’t mind that,” he stated.

“Then to get that news when you wake up from an operation when that was the whole reason you went to the club in the first place… yeah, it was a kick in the teeth.”

A low point in his time at United was infamously being brought on for Juan Mata by Louis van Gaal late in a damning 2015-16 Champions League group loss against VfL Wolfsburg.

Later that season, Powell ‘forgot’ to watch the Europa League defeat by FC Midtjylland, playing FIFA instead, before leaving that summer.

He went on to say how he ‘fell out of love with football,’ saying: “It was always going to be different when Sir Alex retired. If he wasn’t there and I didn’t have a phone call and meetings with him, I probably wouldn’t have gone to United.

“So it was always going to be a downhill spiral for me as soon as he left.”

It seems Powell, like many others, had the rug pulled from underneath him when Ferguson retired.

He still has age on his side and has made a decent career so far, particularly shining with Wigan Athletic – where he previously had time on loan – in their League One-winning term three seasons ago.