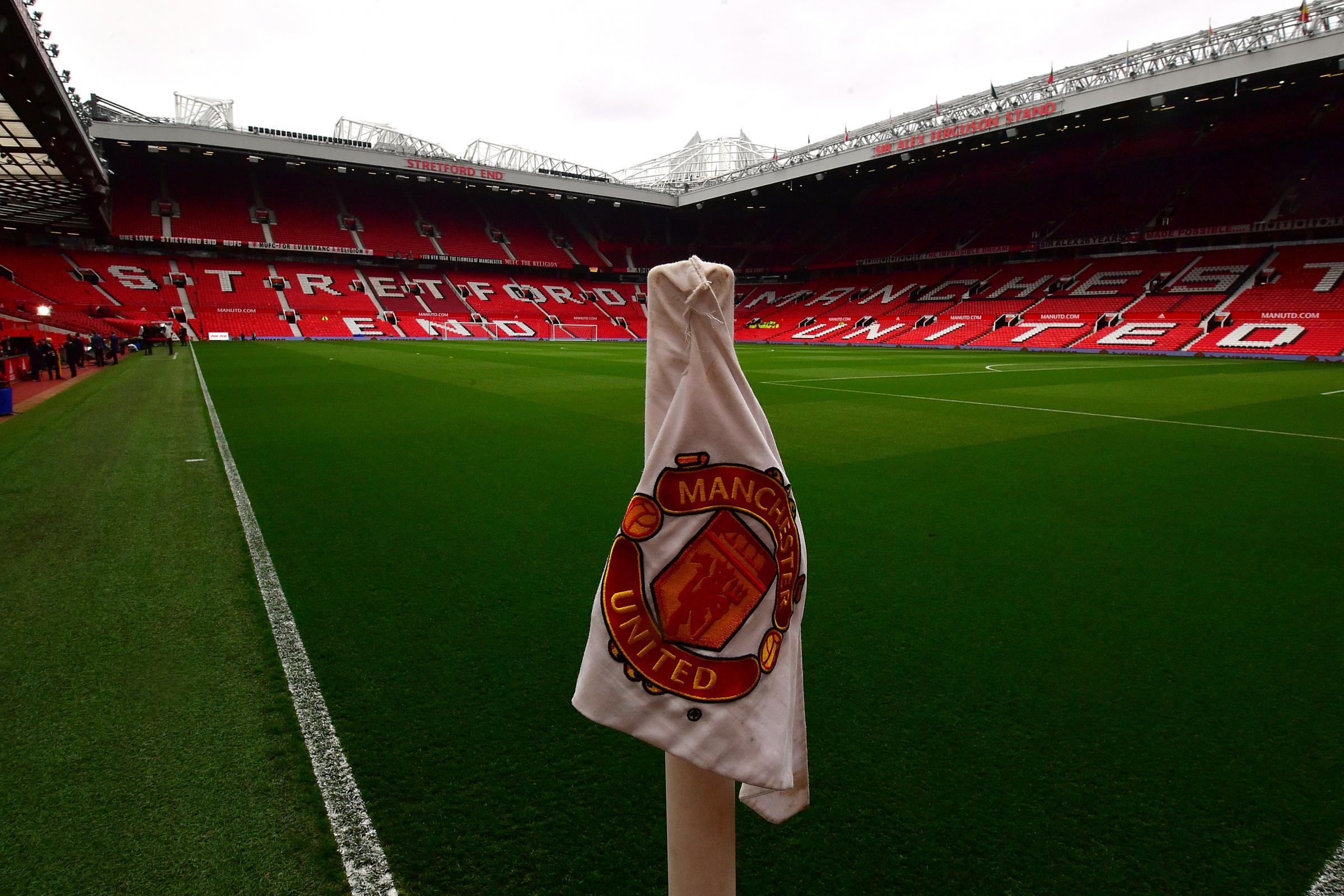 We are in peculiar times. The entire nation is in a government lockdown and no one knows what the future holds. However, that has encouraged Manchester United players to advance their cooking at home careers.

According to club doctor Steve McNally, the players have been given nutritional programmes to follow, with some resulting injuries.

McNally told the club website: “Fortunately, most of the boys have been well and there’s been no real issues at all. We’re not getting injuries fortunately, although there’s been a few unusual complaints because of things like trying their hand at cooking, or being bitten by the dog, that type of thing,”

“The nutritionist got the boys on an Instagram page looking at cooking lessons, so a lot of them have started to develop a new skill — and get injured in the process, one or two.”

Manchester United staff have reportedly been monitoring everything about their players despite not being able to attend training at the Aon Training Complex.

The latest reports stated the club are seeking to protect the player’s mental health whilst they are stuck indoors.

McNally said: “We don’t want them to feel that they should be having mental health issues, but we’re very vigilant as a staff generally. We have a look out for one or two lads depending on our gut feeling and knowledge of them as individuals. It’s an important thing.”