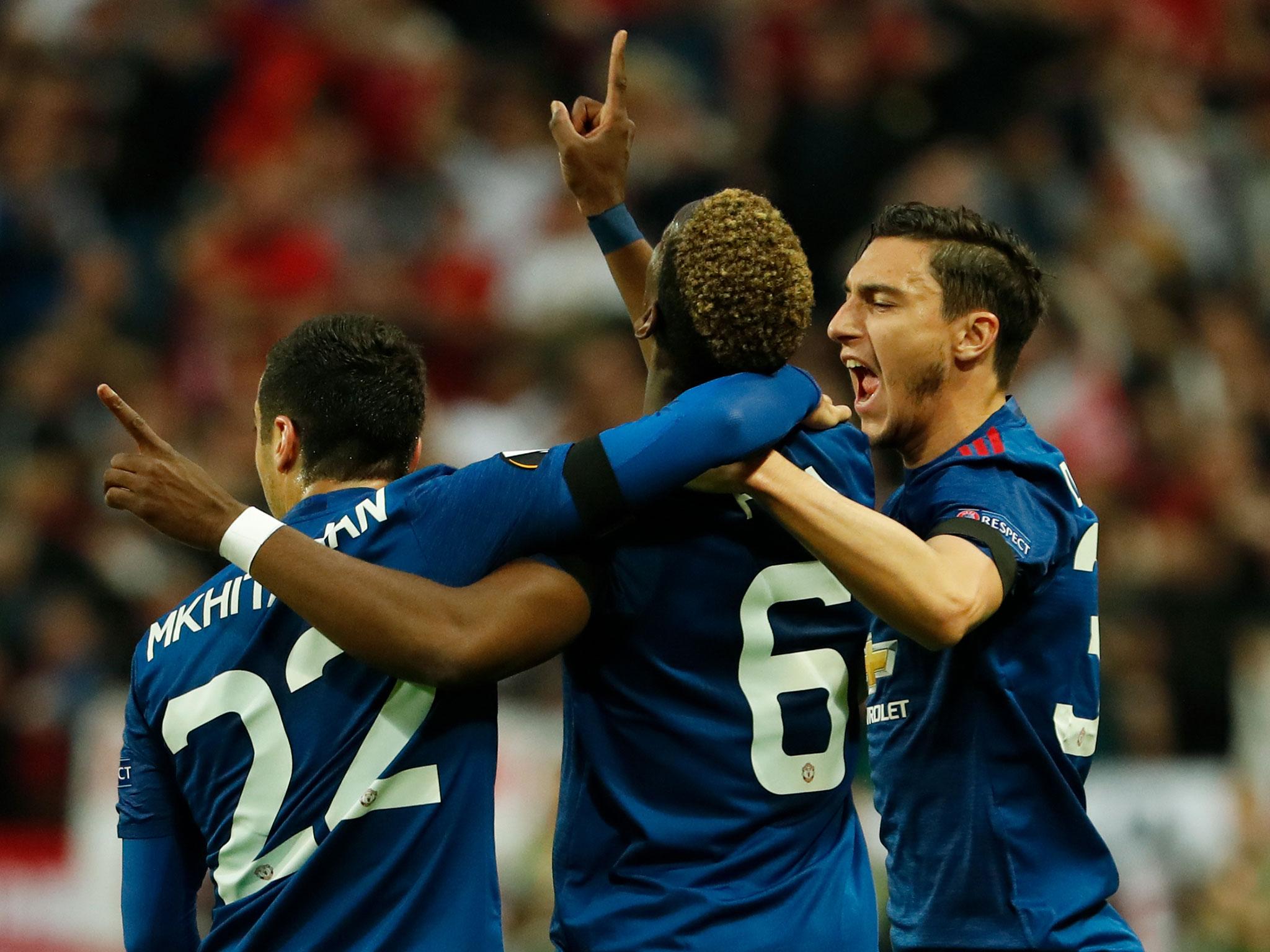 Matteo Darmian has come to the defence of former teammate Paul Pogba in an interview with the Guardian.

The former United defender, who joined Parma on a permanent deal last summer, was the forgotten man for several years at Old Trafford but has found his feet again since returning to Italy.

“There has been a lot of unjustified criticism towards Pogba, for example that he doesn’t work hard enough, but he always gave his best,” Darmian told the Guardian.

“I can assure you, in every training session — they talk about him too negatively [in the UK].”

“I honestly didn’t see him [Pogba] sad or unhappy [whilst he was at United] — for all the time I was in Manchester, Paul was absolutely happy with his decision to go back there. He really cares about doing well at Manchester United.”

The right-back also offered kind words about Solskjær, although the Italy international only spent just over six months at the club with the Norwegian in charge.

“I can only speak well about Solskjær, believe me. I would give him a long-term contract. He’s a very prepared coach and Manchester United has started this project with many young players, many British players and they will continue with this project.”