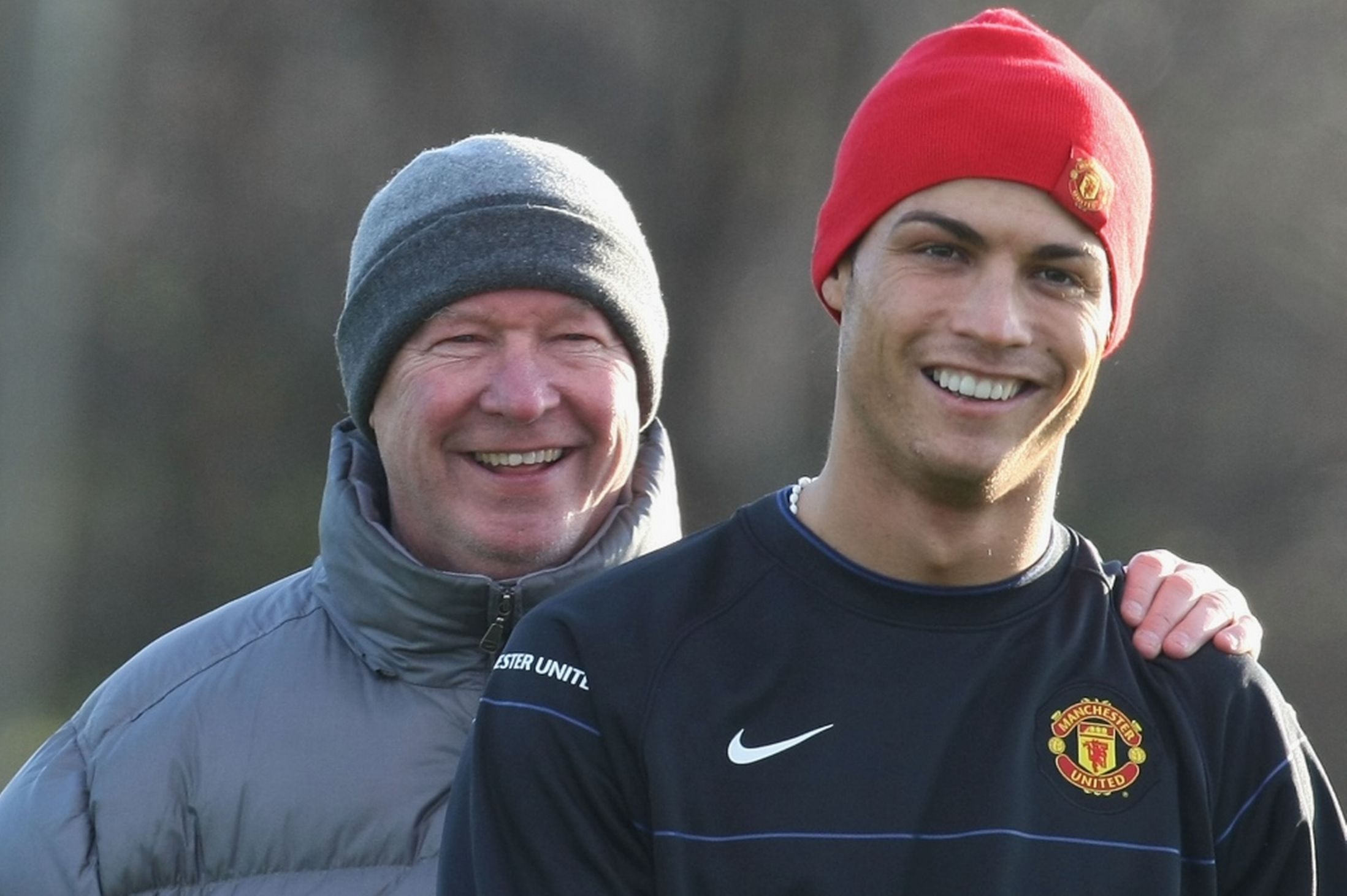 The club’s official podcast, UTD Podcast, have been hosting a number of guests during the current lockdown period – the latest being Patrice Evra.

The Frenchman opened up on a number of different subjects such as the Luis Suárez racism incident, as well as Sir Alex Ferguson’s retirement in 2013.

Speaking on the subject he said: “You know, you talk about the hardest moments [in my United career], I would say maybe this is the one. Two weeks before that, I remember there was a lot of media saying Ferguson will maybe retire next year, and he said, ‘Patrice, I will never retire. I will be here for another 10 years’.”

“He then said: ‘My target is I’m 99 per cent sure we will have Cristiano Ronaldo and Gareth Bale. I just need these two players to win the Champions League again. Ninety-nine per cent.’, and to be fair, when I speak with Cristiano, I ask him and he said yes to the boss, and was coming to join United. He told me this.”

Evra spoke about how the news was broke to the squad, and how certain players received specific apologies…

“He came, and he said, ‘I’m really sorry. Some people have said that I’m going to retire even before I say it myself. That’s why you saw all those cameras. But I will retire because my wife needs me’. He apologised to [Robin] van Persie, he apologised to Shinji [Kagawa], because he just brought them. He apologised to them especially.”