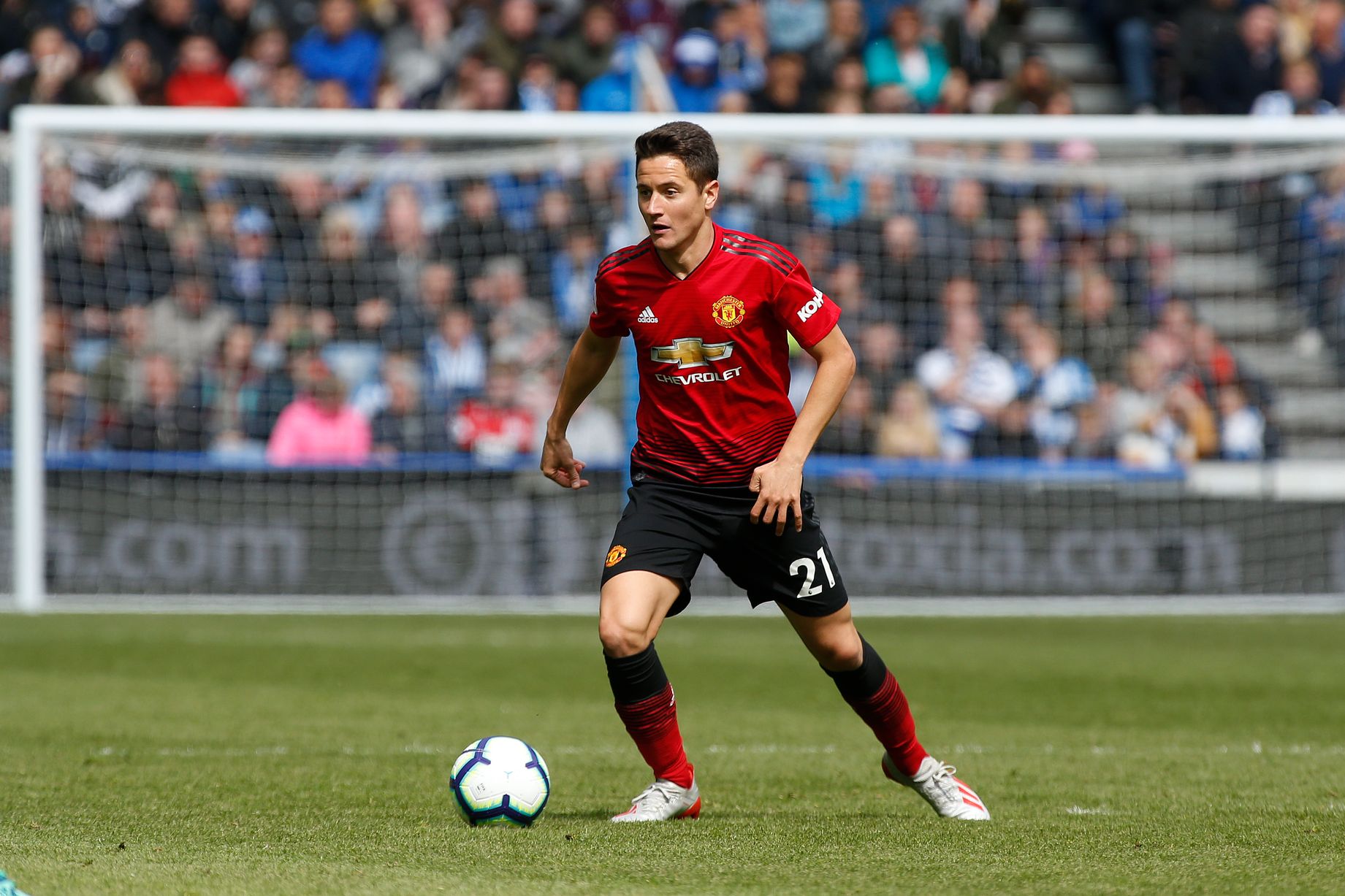 Ander Herrera has opened up on his exit from Manchester United last year as he joined Paris Saint-Germain on a free transfer.

Herrera joined United from Athletic Club in 2014 and quickly became a fan favourite.

Never a complete regular at United, he was often preferred by Van Gaal, Mourinho and Solskjær.

The Spaniard’s contract negotiations with United last spring were somewhat public and it was clear that Herrera was open to extending his contract and the Spanish international has now confirmed that board disagreements was the reason for his exit.

“When I look back a year ago, my intention was not to leave Manchester United,” Herrera told ESPN in an online interview.

“I disagreed with some of the decisions they made but this happens in football. In happens in every company.

“Apart from that, I respect them. I had a great relationship with Ed Woodward and with the owners when they came so I have nothing to complain about with them.”