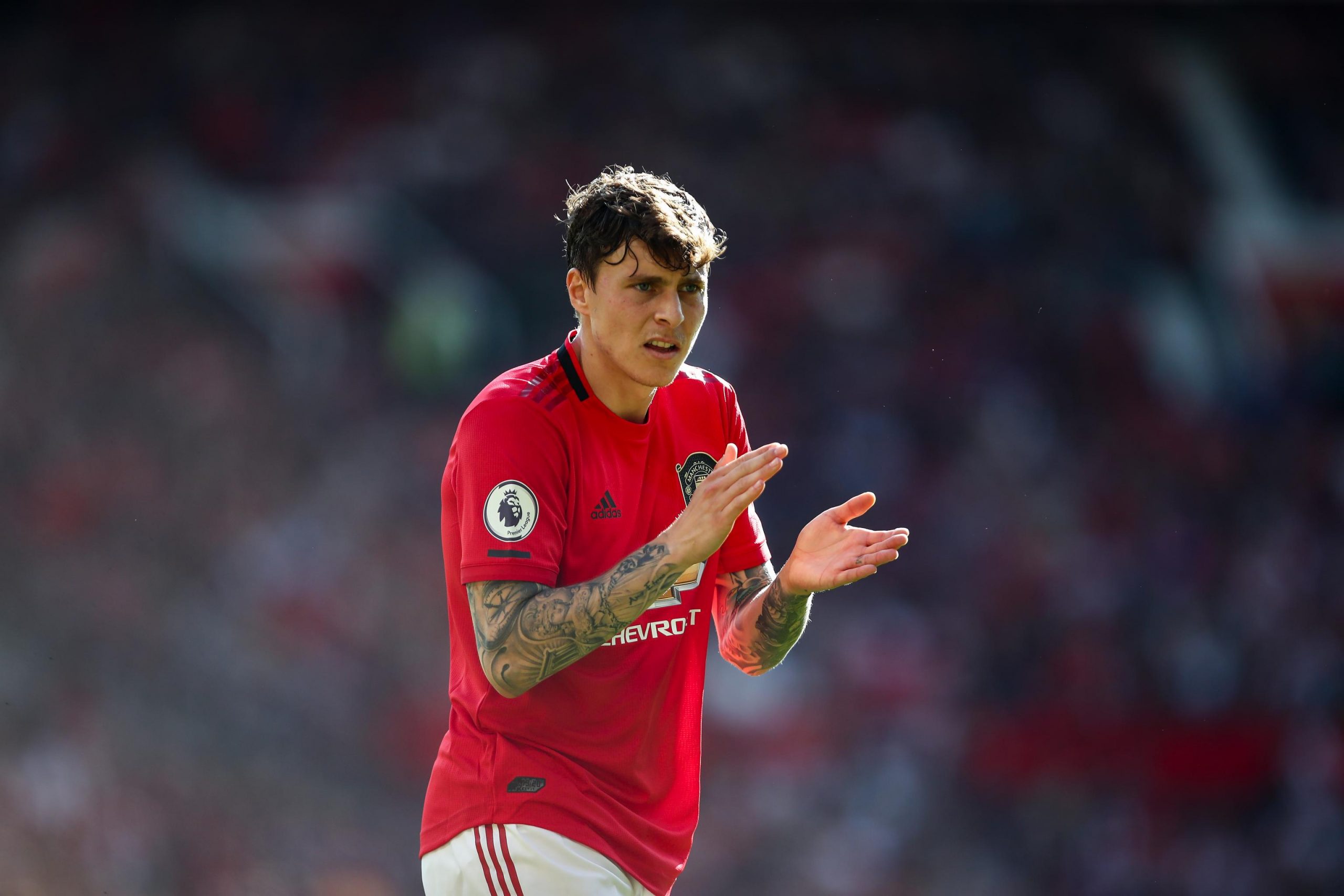 Manchester United are doubtful over Lindelöf’s ability to play a starting role for the team in the longterm and this has subsequently lead to the club looking at alternatives, according to reports.

Lindelöf joined United in 2017 for £29 million from Benfica and endured a horrid first campaign. The Swede improved for his second season to earn himself a new contract.

New reports from ESPN however claim that United want to bring in another centre-back to provide competition for Lindelöf after ‘a mixed campaign’.

Their sources say Harry Maguire is the first choice and that there are concerns over Lindelöf’s form.

According to ESPN, Solskjær will be backed to bring in a striker and winger and that’s the focus but intermediaries and agents will be allowed to pitch them centre-backs.