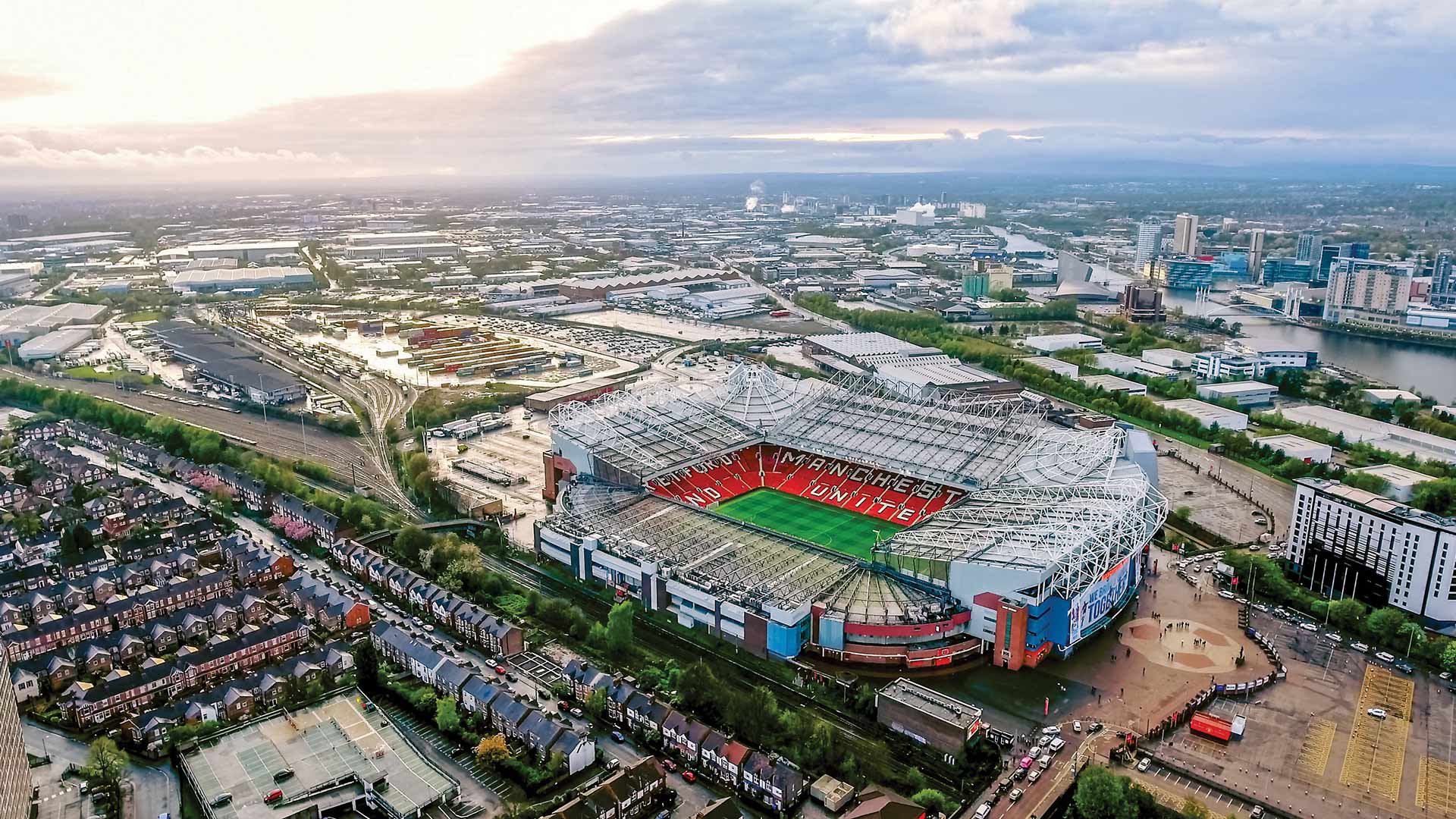 Following comments from the wife of Ángel di María, Jorgelina Cardoso, about her husband’s failed time in Manchester, a representative of the City of Manchester has hit back.

Speaking to Los Angeles de la Manana, Cardoso said: “I begged Angel, any place but England, and one year later we were in Manchester, s***.”

“I didn’t like anything at all. The people were all skinny, neat, weird. You are walking and you don’t know if they are going to kill you or not.”

‘The food is disgusting. The girls all use a lot of make up, like they are dolls.”

Sacha Lord, night-time economic advisor of Manchester, responded to the degrading comments in an interview with ESPN.

“Before I comment, I do agree with her on one point. Having been a United supporter all my life, I also found that period quite depressing.”

“Her husband was bought for almost £60m, sold a year later and was undoubtedly one of United’s biggest flops.”

“As for our food, we have many outstanding restaurants across the whole of our city region. I can only think her taste buds have been tarnished by how sour and bitter she is.”

“As for our culture, when I think of Manchester, I think of the Industrial Revolution, the suffragettes, the co-op movement, Marx and Engels, the Peterloo Massacre, the computer, splitting the atom, graphene, Alan Turing, textiles, canals, railways, football and music.”

“As for women always being dolled up, it may have helped if she had ventured out of the leafy suburbs of Alderley Edge at some point during that period.”

“Having said that. I wish the couple all the best during lockdown and hope she has used her time wisely, dusting off some of her many overpriced handbags.”

A brutal but fair response on behalf of the city.