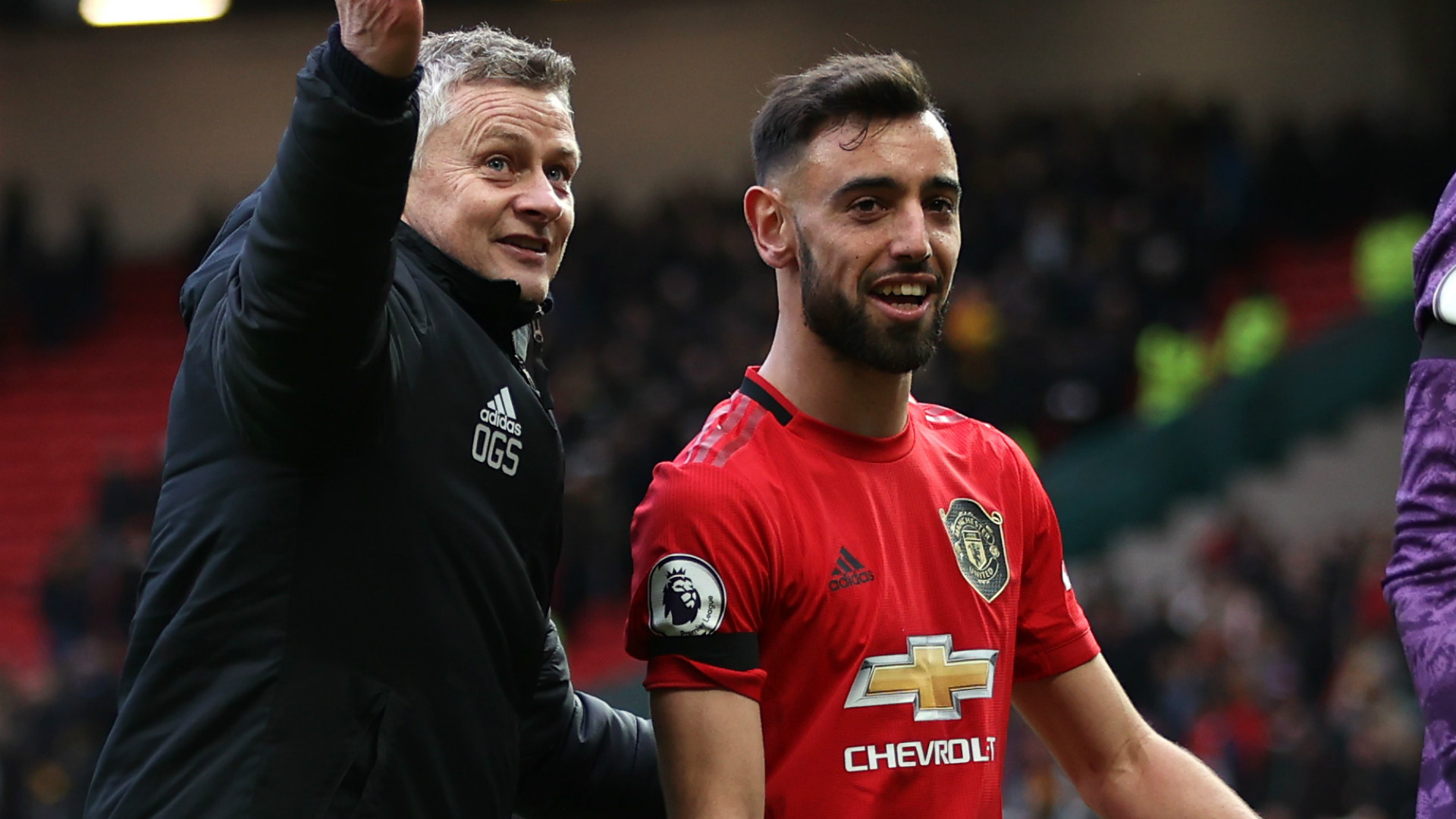 Bruno Fernandes’ has lit up the Premier League since joining United in January. At least if you’re looking at it from a Manchester United perspective.

That little spark United were missing during the first six months of the season is there now and many thought Paul Pogba’s absence played a big part in United’s 2019/20 failings but the Frenchman was set to return to full action just before the coronavirus pandemic stopped all football.

Bruno Fernandes has scored 3 goals and made a further 4 assists in his 7 games at United, being directly involved in a goal each game, but perhaps the most satisfying moment was when he put his finger to his lips to Pep Guardiola.

Fred and Scott McTominay are also both enjoying breakout seasons whilst Matic has regained a starting spot after improving since the turn of the year so there’s plenty of competition in a midfield which just a couple of months ago looked done and out.

“Good players can always play together, so definitely, they can – it’s a big yes,” Solskjær told Sky Sports when asked if Bruno and Pogba could play together.

“I think it’s exciting… we do have an exciting squad. I’ve got Scott (McTominay), Fred, Nemanja (Matic).There’s many games coming up and I’m sure we can find a good connection between them. We’ve been discussing that as a coaching team of course, and we’re looking forward to it.

“Of course Bruno coming in, making the impact he made, it was a boost for everyone, the club, supporters and players. Getting Paul and Marcus Rashford back would be fantastic.

“Paul has had a difficult season with injuries, and Marcus as well is getting back. So for us, and for them too, this gives them a chance to start on a par or even ahead of other players.”