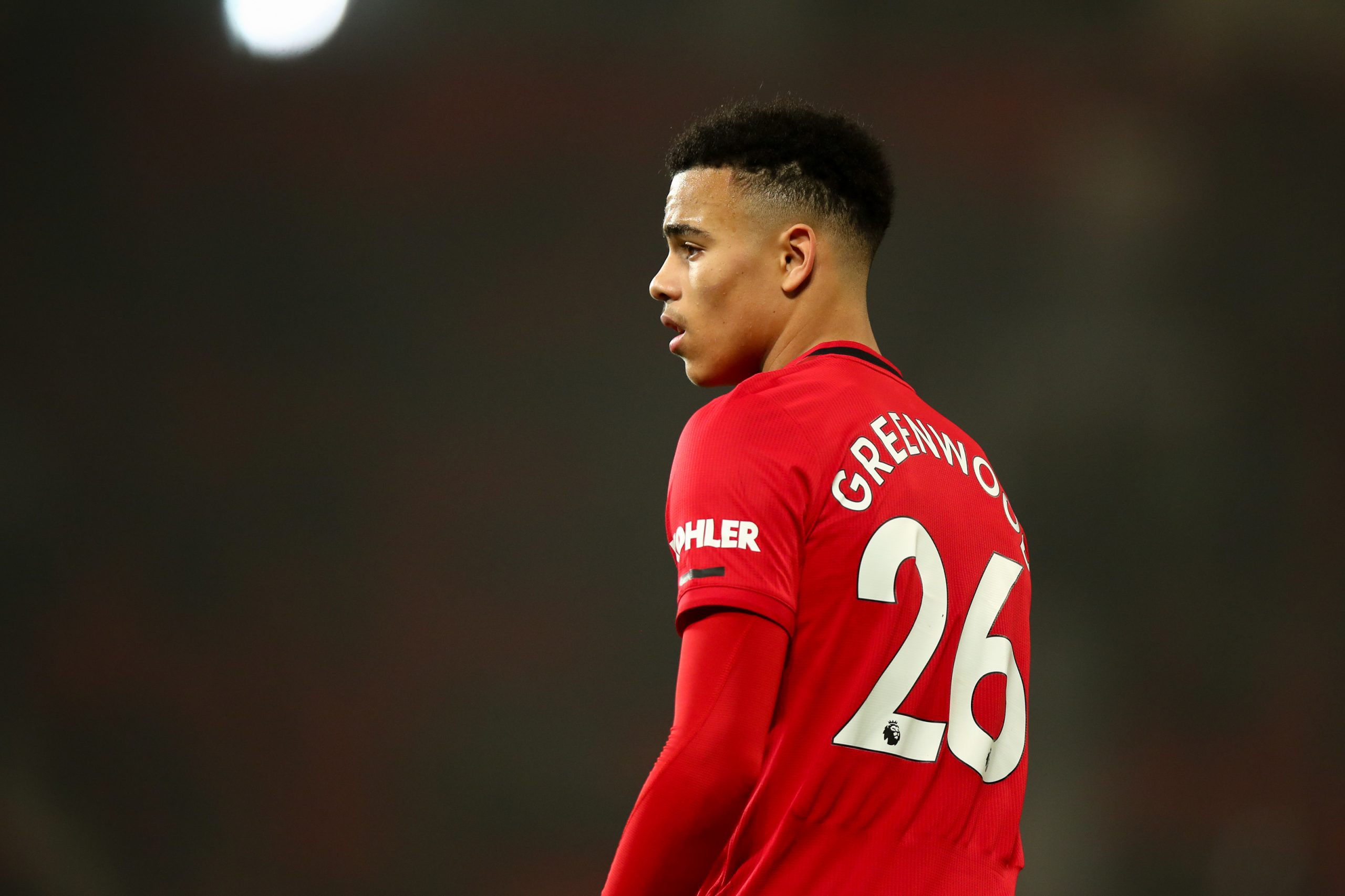 The integration of academy players into the first team picture at Manchester United was always going to be a top priority for Ole Gunnar Solskjaer.

Having spent over a decade in Sir Alex Ferguson’s set-up and even managed the club’s reserves over a three year period from 2008 – 2011, there aren’t many figures that boast  a deeper understanding or connection with the Red Devil’s youth.

Last summer, the club announced a restructure in the academy, with Nicky Butt assuming the role of ‘Head of first-team development‘. Working closely with Solskjaer, the duo have established a clear pathway for younger players to break into the senior squad.

One player who has certainly capitalised on this opportunity has been Mason Greenwood. There was always a feeling this season that the Englishman would enjoy some sort of breakthrough at the club – Romelu Lukaku departed with no direct replacement coming in, leaving himself and Antony Martial as the side’s two natural number nines.

Although his appearances in the Premier League have predominantly been cameos (four starts and eighteen games off the bench), Greenwood has impressed. His goal to minute ratio in the competition stands at an impressive 129.6, highlighting his clinical nature in-front of goal.

Despite a lack of starts, no teenager in the division has registered more goals this season. The Englishman has found success coming in from the right-flank and snapping a quick shot back across goal, a dangerous technique showcased against both Everton and Norwich.

In fact, it’s quickly become a trademark of Greenwood’s game. In six appearances as a right-attacking midfielder, he has find the back of the net on six occasions. His pace and agility on the ball makes him such a dangerous figure in the final third, whilst also fitting the mould of Solskjaer’s attacking blue-print, exploiting the space in-behind.

Greenwood’s attacking traits have been showcased best in the Europa League, another competition where no teenager has managed more goals this season. He has averaged 2.6 shots per game in the tournament, again highlighting the teenager’s attacking presence on the field. With five goals to his name, he stands tall as the club’s top scorer in the competition.

It is his composure in-front of goal that has predominantly drawn in the praise, as the 18-year-old has instantly found his feet at senior level. Gary Neville has recently touched on the matter, claiming that the youngster is actually ‘more classy and less raw’ than Rashford was at this age.

The stats are there to support this statement, but that isn’t a knock on United’s no.10 by an means. In fact, not many 18-year-old’s come close to Greenwood’s opening record at this level. Clubs often take a pragmatic approach to easing young strikers into the side, as it is a position that is primarily judged on numbers alone.

It’s easy to forget just how young Greenwood actually is – for context, at eighteen, Harry Kane was on loan at Millwall. The former is no doubt exceeding expectations, even though he has always been regarded as a special talent.

Superlatives like ‘unique’ and ‘classy’ have been used by Solskjaer in the past, with coach Colin Little even labelling him as the best homegrown forward in the country. Fans often like to use the phrase ‘generational’ on social media, and it isn’t a stretch to apply this term to one of United’s most promising talents in recent times – Mason Greenwood.