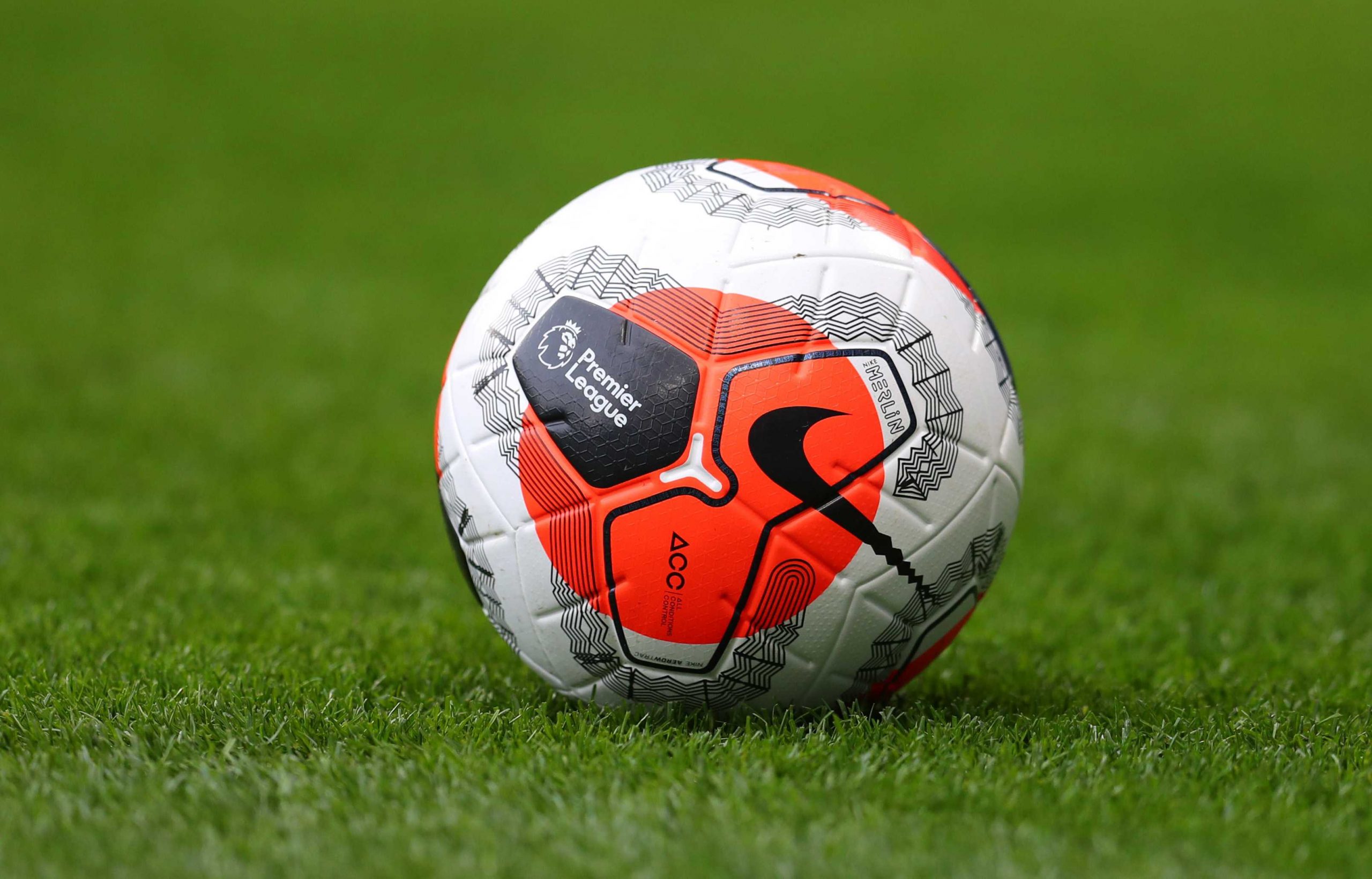 The chief executive of the Premier League, Richard Masters, has spoken out after Monday’s meeting between all 20 Premier League clubs.

A number of different subjects, ranging from the curtailing of the season to neutral venues, were discussed.

With regards to games being played at neutral stadia, Masters said: “Just to reiterate that, I think everybody would prefer to play home and away if at all possible. And I think it’s clear to see that some clubs feel more strongly about that than others.”

“But it is an ongoing dialogue. There is not much I can say about that, other than we are in contact with the authorities and listening to that advice while also representing club views in those discussions.”

The 2019/20 season being voided has been a controversial topic for football fans, but Richard Masters says it was discussed for the very first time today.

“It was the first time we discussed curtailment – it’s still our aim to finish the season obviously but it’s important to discuss all the options with our clubs. Obviously we reflected on Boris’ statement last night and the fuller statement that came out right at the end of the meeting and what that means for us.”

“I’m happy to reveal it was discussed for the first time but the contents of that discussion have to remain confidential. What I can say is that all of the talk was about finishing the season. No conclusions were reached on any other models.”

“Those are future conversations we may need to have. There was a desire to see all the different implications; the adaptions, if you like, to the Premier League model as we know in order to play out the season and then discuss what the fairest way forward is.”

No final decisions were made on any of these subjects, but there was an agreement on the contract extensions of out of contract players on June 30, with a date set be decided on June 23.

“What we decided today – obviously this issue has been highlighted and we’ve discussed it at the last two meetings – but we’ve been working as far as possible to ensure that clubs complete the season with the same squad they had prior to the suspension. What was agreed today is that players can extend their contracts beyond June 30 until the end of the season but it must be agreed by both parties and a later date can be scheduled for that; no later than June 23.”