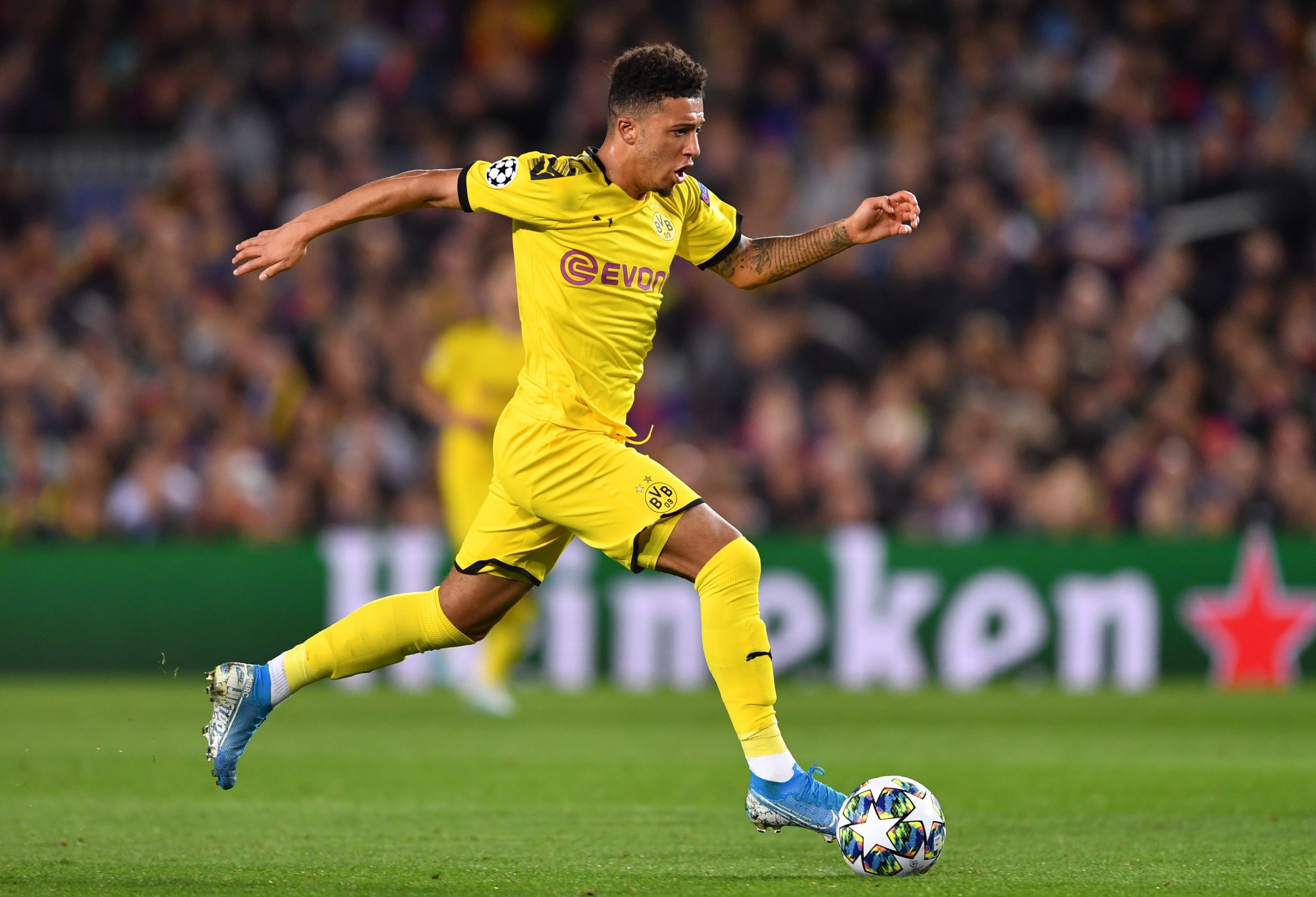 With 14 goals and 16 assists in the Bundesliga this season, Sancho has become one of the most sought-after talents in world football.

The 20-year-old has been heavily linked with a move to Old Trafford and United remain keen on his signature.

He is under contract with Dortmund until 2022 and the German club are seeking a fee of around £100million to consider selling him.

But Hargreaves believes that it would be a brilliant long-term investment for United as Sancho can become one of the best players in the world.

“Things go in cycles. Man United will be back and the ­recruitment of a player like Jadon would help,” said BT Sport pundit Hargreaves.

“He knows Manchester well because he was at City, but whoever gets him will be very fortunate.

“I know Sancho is going to cost a lot of money, but you have a player who, potentially for the next decade, is going to be a unique player to watch.

“Can he become a Ballon d’Or winner? Yes, because potentially he is off the charts.

“The impact he has had already has been quite astonishing.”