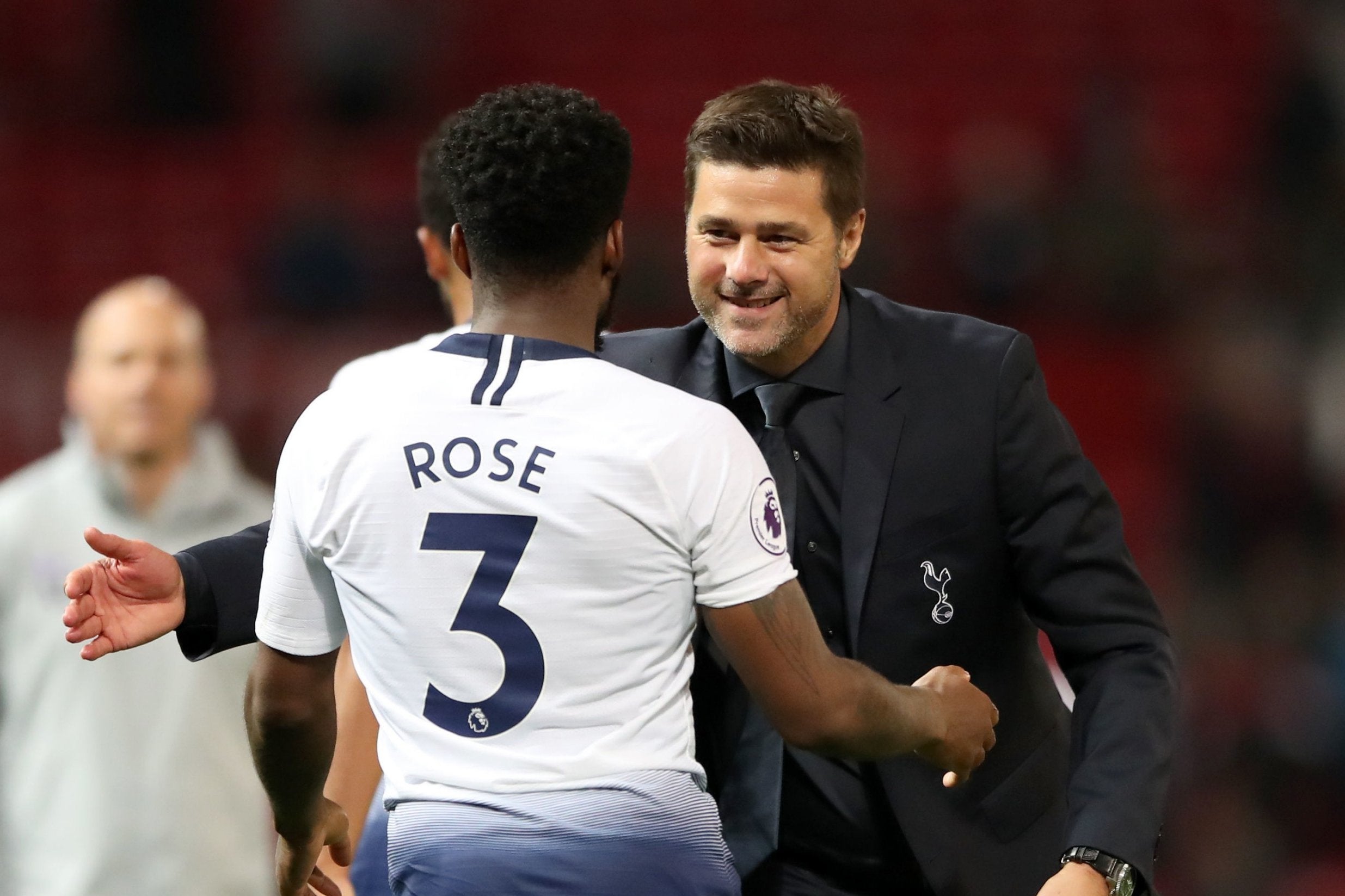 Danny Rose has insisted that his former boss Mauricio Pochettino will eventually end up at a top club and has named Manchester United as a possible destination.

Danny Rose, who played under Pochettino for 5 years at Tottenham, reportedly had a close relationship with the Argentinian manager and discussed his former boss’ next managerial ventures.

Asked whether Pochettino will end up at a top club, Rose was blunt: “Without a doubt, without a doubt. [That intensity] they all got it from [Marcelo] Bielsa. I know Poch, he idolises Bielsa. They all got that work ethic from him.”

And after being pressed on where he might go in the future, he said: “Eventually United.”

Pochettino has been linked with a move to United since being sacked by Tottenham in December but the feeling is that United are behind Solskjær.