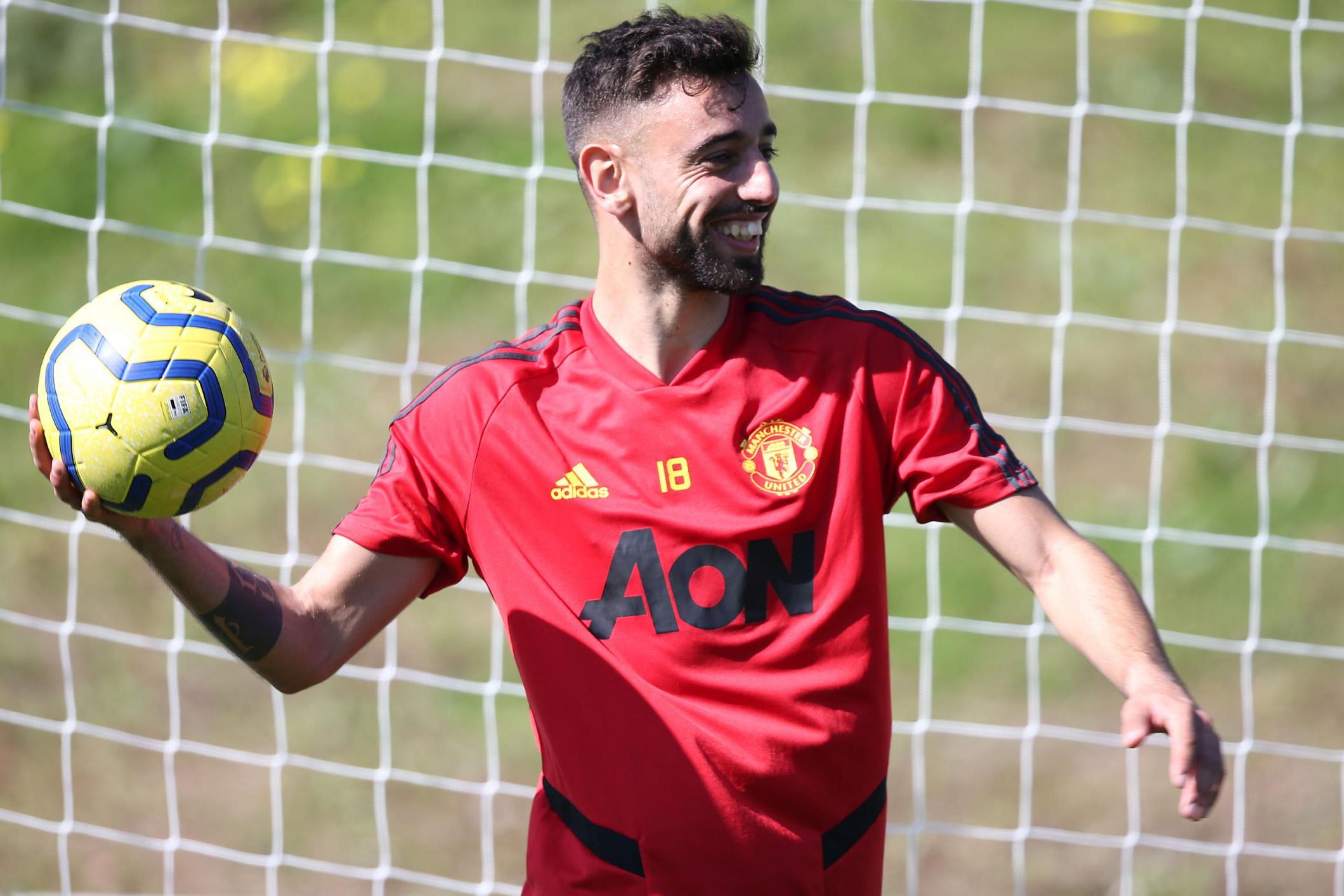 Plans to resume the Premier League have hit a stumbling block after six players or staff tested positive for coronavirus from 742 tests.

Troy Deeney, one of the more vocal players throughout this troublesome period, has refused to return to training as he seeks more clarification over safety measures: “I’m not going in [to training]. I have a son with breathing difficulties and I don’t want to put him in any greater risk.”

Manchester United players are however expected at Carrington in smaller groups and at different times as United Kingdom lockdown rules start to ease.

Paul Pogba, Anthony Martial, Andreas Pereira and Victor Lindelöf were all spotted outdoor training in a local park last week but how many players there are per group is yet unknown.

As the German Bundesliga resumed this past weekend, Serie A announced that it had suspended the league for a further month. French Ligue 1 was abandoned earlier this month but a possible return date for the Premier League has been set for June 19th, leaving all Premier League clubs with one month to prepare and regain fitness.

According to Manchester Evening News, Fred and Angel Gomes are among the first players to report in for training this morning.