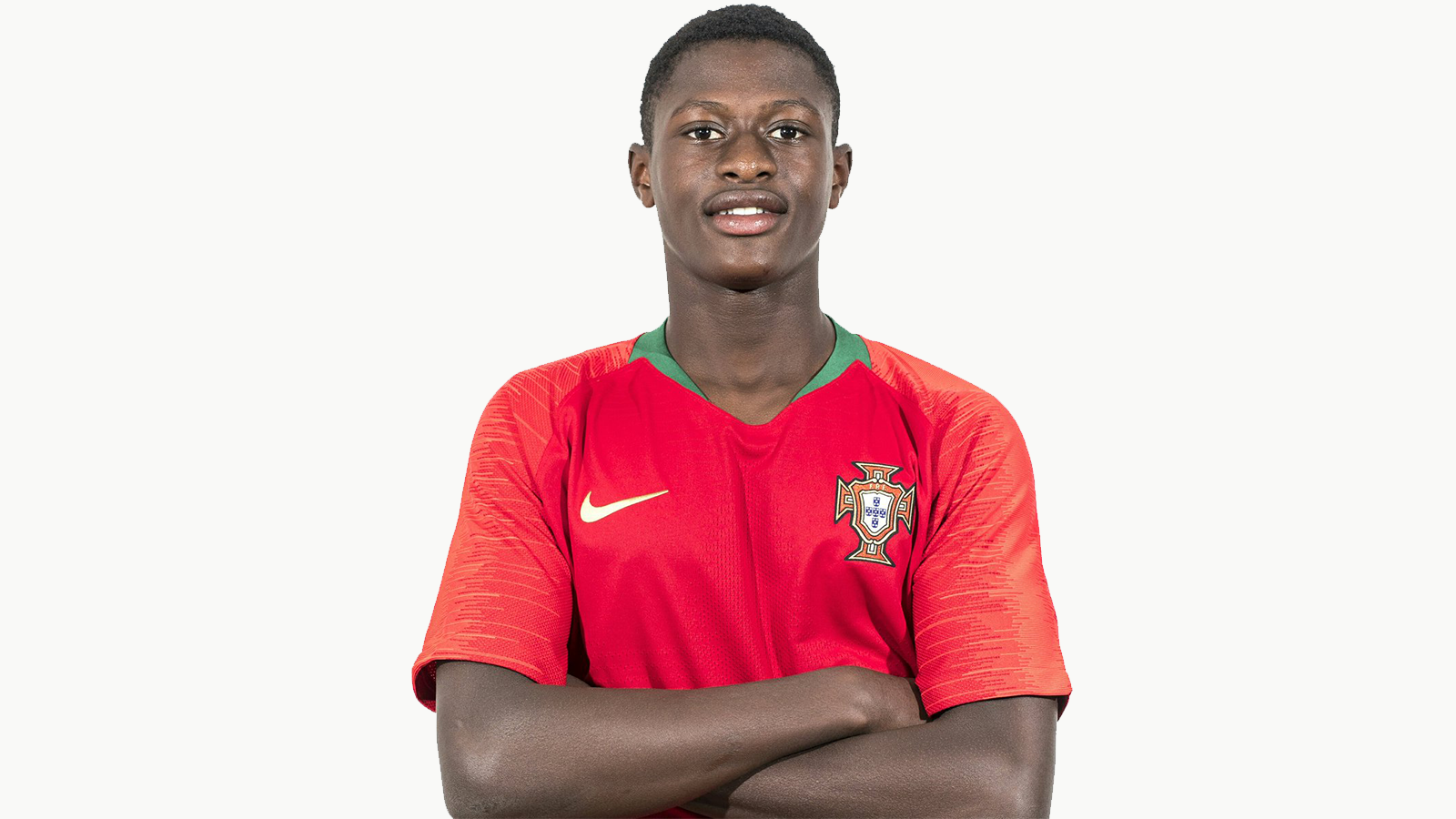 A left-back hasn’t been high on Ole Gunnar Solskjaer’s transfer wishlist for the first team. However that doesn’t seem to apply to Nicky Butt who is currently pursuing Nuno Mendes of Sporting Lisbon.

As reported by Record (relayed by Sport Witness), United have been tracking the young left-back for some time now and could look to pursue more actively soon. The left-back would be yet another addition to the academy as Solskjaer leads United in a cultural reboot.

Interestingly, Nuno Mendes shares the same agent as Bruno Fernandes, Miguel Pinho. Furthermore, while negotiating the deal for Bruno in January, it’s said that Man United discussed Mendes as well. There’s nothing concrete yet, Record states that nothing more than “preliminary conversations” have taken place thus far however United do like the youngster.

In the football void due to the pandemic, it’s said that talks have resumed. Of course, due to the same pandemic, major developments aren’t to be expected for some time.

Nuno Mendes is yet to make his competitive debut for Sporting Lisbon, and as such it can be understood that he isn’t being looked as a signing to slot straight into the first team, unlike Jude Bellingham. Even still, it’s exciting to see Manchester United pursue the best talents out there in order to ensure that the academy can continue to produce first team quality players that can play for United for years to come.