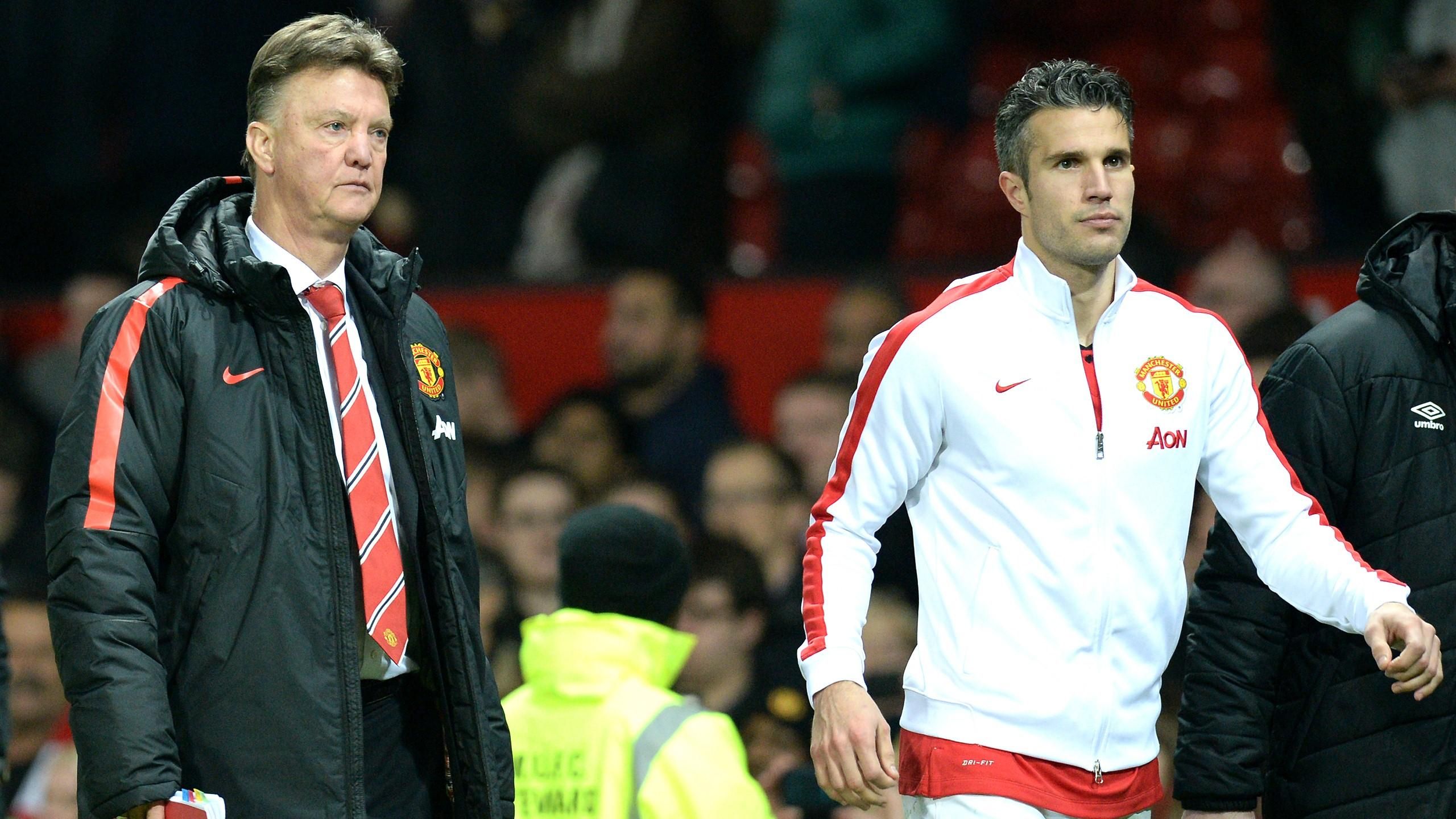 Robin van Persie has opened up on his relationship with Louis van Gaal after working under him for Holland and Manchester United.

The flying Dutchman’s reported rift with his countryman at United was supposedly a big reason for his United exit and the former Arsenal forward put fuel to fire soon after leaving United by saying that he ‘had learned’ Louis van Gaal as an international manager and as a club manager, hinting that there was quite a contrast.

Van Persie was Van Gaal’s pick for captain when he took over the Dutch national team in 2012 and was part of the successful 2014 side which finished third in the World Cup.

Van Persie recalls the quarter-final clash with Costa Rica, in which he was met by a slap from the manager on the sidelines.

“The game went into extra-time and I got cramp. Louis shouted ‘I am taking you off.’

“I turned around and shouted ‘no, no, we have penalties soon’ but the last 20 minutes were physically really hard for me. He could see that – and steam was coming out of his ears.

“When the match was finished and we gathered near the touchline, he got close to me and suddenly hit me. Bang! With a big flat hand he dealt me a blow and said in an angry way ‘don’t ever do that to me again.’, Van Persie says.

“I looked at him absolutely stunned. Louis said ‘just get on with it and make sure you get it in the net from the spot.’ I am glad I managed to put the penalty in the corner.

Van Gaal’s side went on to win the penalty shootout and suffered the same fate against Argentina in the semi-final but failed to reach the final.