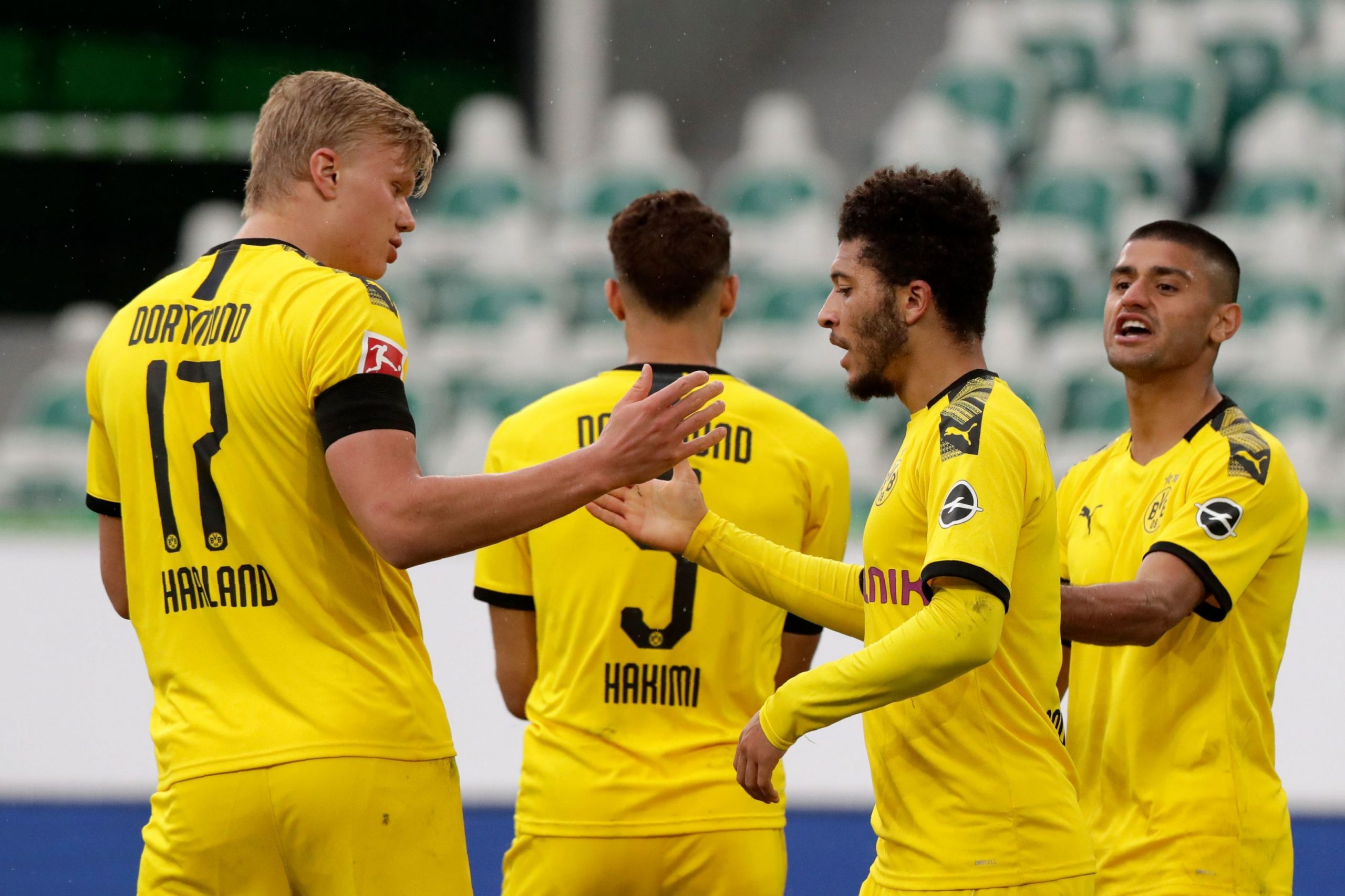 The conclusion of the 2019/20 is yet to come, almost two weeks after it had originally planned to end. Coronavirus has brought all sport to an abrupt halt over the past two months and some European leagues have decided to void and/or cancel their domestic campaigns.

The Premier League, however, is expected to return next month and ‘Project Restart’ moved further forward with their plans after all 20 Premier League clubs unanimously voted to resume full contact training on Wednesday.

The summer transfer window as we know if could be unrecognizable, with many reports claiming the window for signings and releasing players could be pushed up to 2-month period between August and October.

Despite all the uncertainty, Manchester United’s transfer plans are still seemingly in place and here we take a look at three possible signings between now and next season.

Jadon Sancho
The former Manchester City winger left Pep Guardiola’s side in 2017 after failing to break into their first team but has made groundbreaking strides to propel himself into an elite tier of players in the past three years.

Manchester City have an option to match any bid accepted by Borussia Dortmund but it is believed that they will not exercise such an option and according to SportsBettingDime, Sancho remains Manchester United priority signing this summer.

Sancho has scored 17 goals and assisted a further 20 in his second full season at Borussia Dortmund, making him one of the most sought after players in Europe.

Jack Grealish
Reports of a United move for the Aston Villa captain have petered out amid the football hiatus but there are reasons to believe that Ole Gunnar Solskjær is still interested in bringing the winger in.

A move for Jack Grealish could hinge on whether Aston Villa secure their status as Premier League club for next season and possible player sales for Manchester United, as it is now believed that he is as highly prioritized as Jadon Sancho.

However economically capable Manchester United are, the upcoming transfer window will be indifferent and the suits in charge will be forced to show restrain in their pursuit of players.

Grealish has impressively scored 7 goals and assisted 6 in a struggling Aston Villa side. There is belief that Grealish could stay put at the midlands club if they succeed in beating the drop to the Championship but any other outcome would only result in one thing.

Moussa Dembélé
Manchester United’s search for a striker is obvious and the deadline signing of Odion Ighalo screamed of panic after failing to secure an Old Trafford return for Joshua King.

Moussa Dembélé, now at Lyon, has reportedly been a target for Manchester United since playing for Fulham and we could see the club making a push for the striker this summer.

Odion Ighalo has surpassed expectations in his short stint at United but it’s unlikely that the Nigerian will stay put beyond this season.

Dembélé has scored 22 goals in all competitions for Lyon this season and could provide real competiton for Anthony Martial next season.

The Frenchman is expected to cost between £35 and 50 million but is the unlikeliest signing of the three players mentioned.