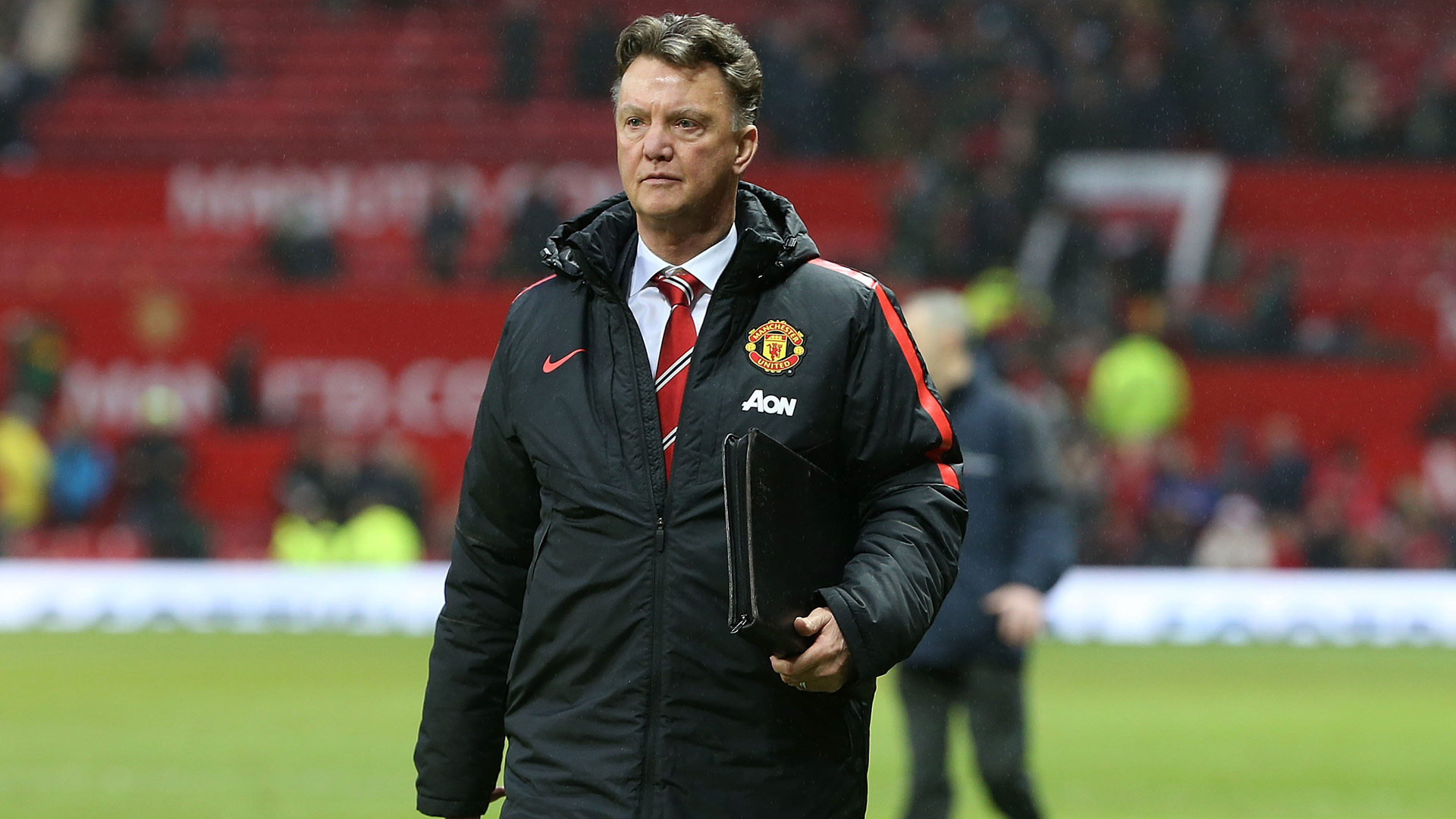 Former Manchester United manager Louis van Gaal believes that the club let him down in the transfer market.

The Dutchman replaced David Moyes at Old Trafford in 2014, and he tried to turn United’s fortunes around with a number of exciting additions.

He spent in excess of £150million on Angel Di Maria, Luke Shaw, Ander Herrera, Marcos Rojo and Daley Blind during his first summer at the club.

Memphis Depay, Matteo Darmian, Bastian Schweinsteiger, Morgan Schneiderlin, Sergio Romero and Anthony Martial were then added to the squad in 2015.

Despite winning the FA Cup in his final season, the manager failed to meet United’s expectations and was replaced by Jose Mourinho in 2016.

But Van Gaal has criticised United’s transfer strategy and claims that he didn’t get any of his first-choice targets.

“Manchester United did not have the qualities to become champions and had an outdated selection with ten players over 30, five over 35,” Van Gaal told Voetbal International.

“So I told them I was going to rejuvenate and which players should come. I didn’t get one of those.

“Then you end up in a different segment and as a coach you have to push your boundaries. You don’t expect that at the richest club in the world.

“A turnover of £600million and can’t buy the players you need. You should buy number one and not number seven.

“Of course, the selling club also thinks: ‘If you are so rich, you also have to pay the highest amount imaginable for a player’. That was what happened with transfers.

“Then you have to do with the numbers seven or eight on your wish list. For which you actually pay way too much money, on which the coach is judged and convicted.”