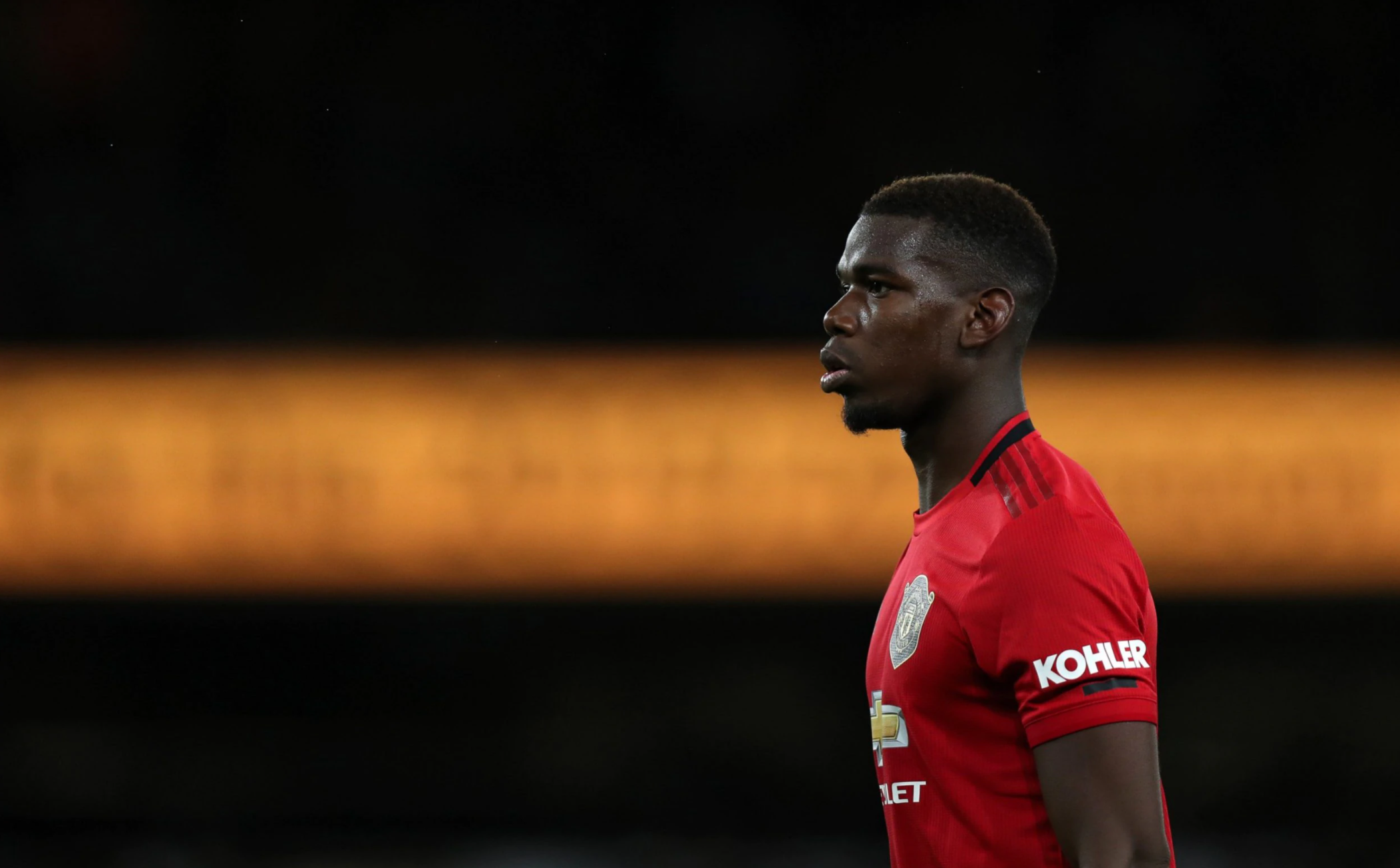 Following the murder of George Floyd in Minneapolis last week, protests have been taking place worldwide as part of the #BlackLivesMatter movement. Manchester United players are some of the many to use their large online platforms to spread their messages across the world.

Marcus Rashford shared a powerful message on his Twitter and Instagram on Monday morning. The Englishman says that in a time where unity is key, he believes the opposite is occurring. He ended his post with “Black lives matter. Black culture matters. Black communities matter. We matter.”

Angel Gomes shared a number of videos including an acoustic version of J Cole’s ‘Be Free’. He also shared a video of famous rapper Tupac talking about police brutality in the United States. Along with these videos were screenshots of powerful song lyrics. His post was accompanied by his own personal message.

“I am not a racist. I am against every form of racism and segregation, every form of discrimination. I believe in human beings, and that all human beings should be respected as such, regardless of their color.
— Malcolm X. #blacklivesmatter#justiceforgeorgefloyd ✊🏻✊🏼✊🏽✊🏾✊🏿✊. We need justice as Human beings, we want everyone to be able to live fairly with equality that’s all we ask for, this is much deeper than what is going on today!”

Paul Pogba has frequently spoke out about racism in the world and in football, and today was no different. He posted a photo of himself wearing a ‘No to racism’ wristband including a message stating “Racism is ignorance, love is intelligence”. Pogba was subject to racism on social media for missing a penalty in August 2019, and in December of the same year he publicly spoke about his efforts to combat the hatred.

“It [the anti-racism wristband] was my idea to do that. I mean, I’ve been thinking about doing this but I don’t want to go through the Uefa or the Fifa. I [have] done it myself.

“I think we have the chance to have this power to show things in football, on TV. People see it so I think that will make people understand some things. I think it’s ignorance. Ignorance and stuff like that, and just to show people that you are all one. We are all one.”

You can find ways to help the #BlackLivesMatter movement here.