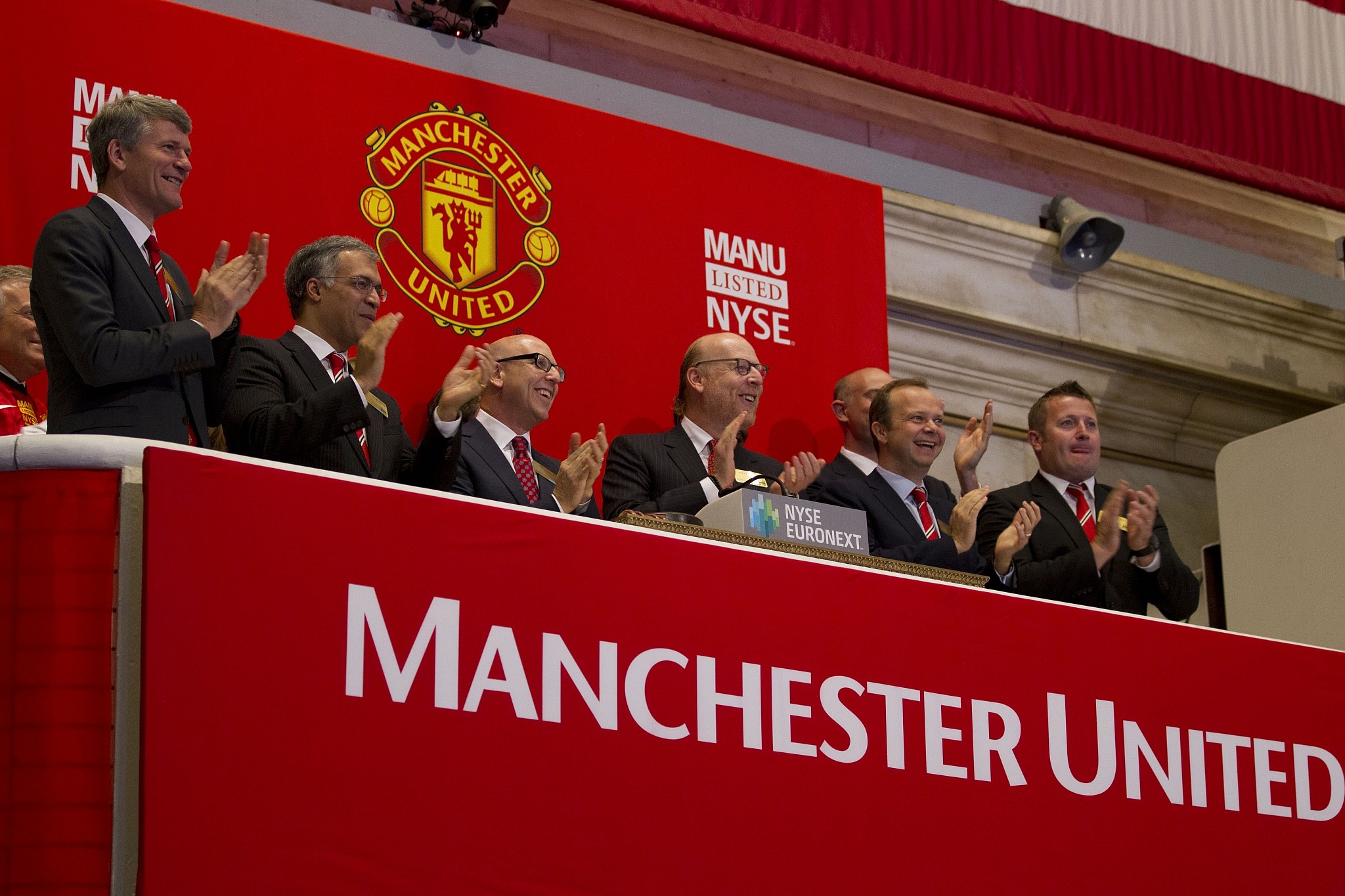 There can be no glamorising the financial implications that the coronavirus has had on the world of sport. To put it bluntly, the economy has virtually crippled.

From a footballing perspective, things have not been easy, even for those at the very top. We have seen the Italian giants of Juventus and Inter Milan enforce pay cuts to simply survive these times, whilst last season’s Champions League finalists in Liverpool and Tottenham Hotspur took advantage of England’s furlough scheme early on.

Virtually all revenue streams suddenly came to a halt for English teams back in March, with there being initial fears that the Premier League would not be completed, leading onto further worries over TV money rights and a high risk of increasing debt levels.

Inevitably, clubs have been peeping at their finances with eye covered hands. Manchester United recently declared a 20.2% loss during FQ3 in comparison to last year, with reduced revenue likely to continue over the coming months.

Progressive steps, however, have started to be implanted for football to come back, with a provisional return date of June 17 being introduced for England’s top-flight. Although fixtures are scheduled to be played behind closed doors, societies are slowly emerging into post-lockdown life, meaning some normality in sport and stock prices will resume.

As per Jefferies Group analyst Randal Konik (via CCN), United are expected to be one of the best performers in the stock market, in such an economy. Jefferies is an American investment bank, and they have highlighted the Red Devils in being their ‘best-in-class’ sports stock, predicting that the club’s stock will rise higher than its peers for the remainder of 2020.

Konik states: “What’s clear to us is MANU remains a best-in-class brand in the world’s most popular sport, and that creates significant monetization opportunities that will only strengthen LT.”

Ultimately, with sport coming back on the horizon, United’s strong standpoint as a franchise will see them ‘ride this wave out’ and benefit post-lockdown.

So long as the resumption of football goes smoothly, they are expecting the Red Devils to perform very well across the rest of the year. It’s certainly a refreshing viewpoint to see as a fan, particularly given the uncertainties that many clubs have been facing over the past few months.