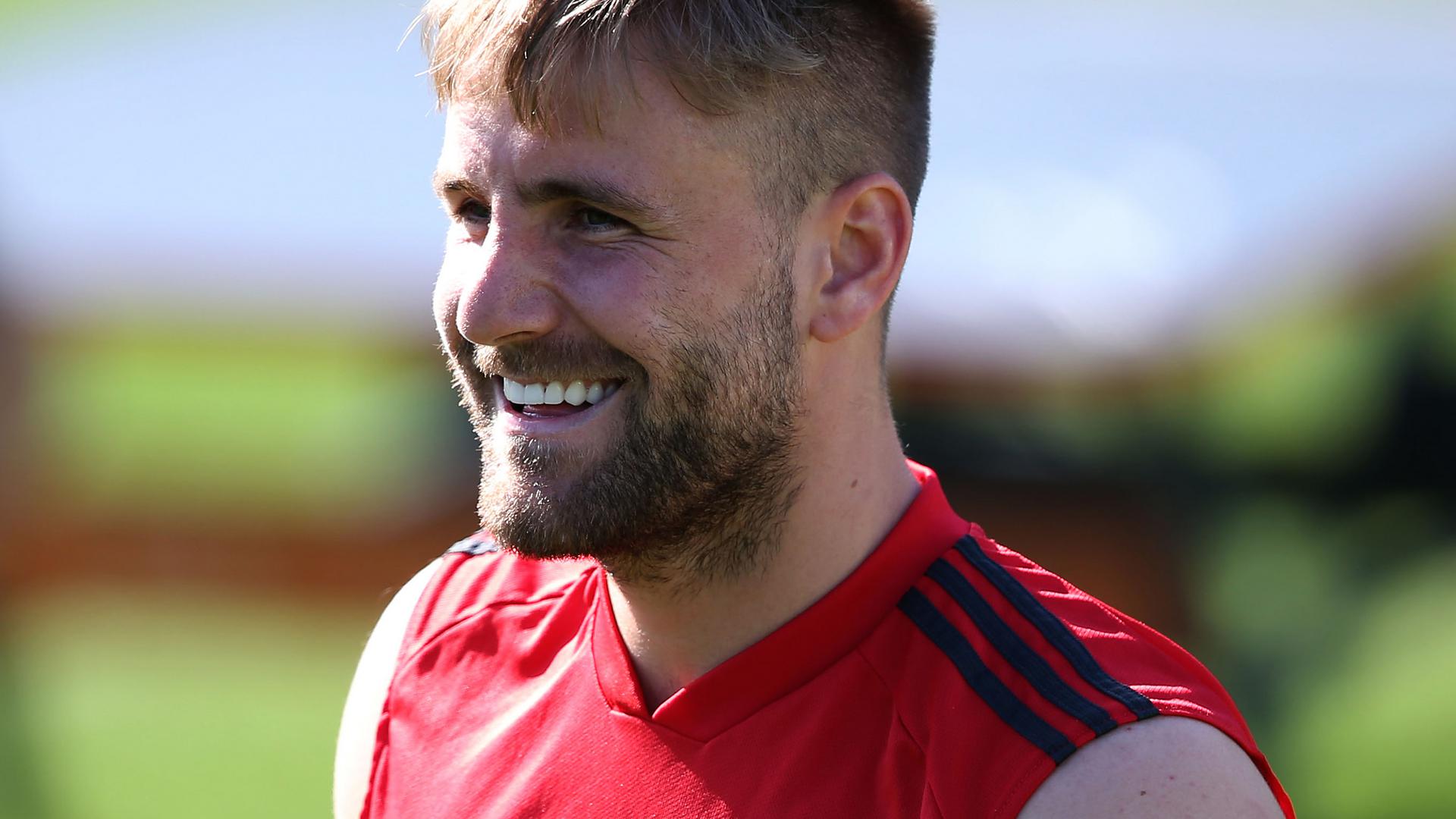 You don’t need to have been watching football for long to know that one of the defining aspects of the modern game is the increasing use of full/wing-backs in an attacking outlet.

Whilst it was made popular, in the Premier League at least, by Antonio Conte’s 16-17 Chelsea side, formations alternating between three and five at the back have been around since the mid-80s and are now becoming more prevalent than ever.

Formations aside, full-backs and wing-backs have been essential to many of the recent title-winning teams: Pep’s ‘Centurions’, Klopp’s Champions League winners, Bayern Munich over the past few seasons. That being said, whilst Manchester United have found a truly unparalleled defensive right-back in Aaron Wan-Bissaka (who’s offensive game continues to improve), there still seems to be somewhat of a question mark over Luke Shaw at left-back.

When he first arrived at United, Shaw was seen by many as one of the most exciting young defenders in the league. He made a confident start to life at Old Trafford, bombing forward at pace and creating overlaps to get involved in the final ball. However, as we all know, his horror injury against PSV in 2015 not only wrote off his season but has gone on to play havoc on his career ever since.

With the chiefly defensive-minded Wan-Bissaka firmly cemented at right-back and full-backs being so instrumental in modern football, left-back is now, arguably, United’s most uncertain position given the defensive and creative gaps that have now been filled elsewhere.

Whilst Shaw’s performances have no doubt improved over the past season or so, his intermittent runs of form have regularly been broken up by other minor injuries – one of the main reasons that we were able to see the emergence of young starlet, Brandon Williams.

The 19-year-old left-back surprised everyone, not only with how comfortably he stepped into the Premier League level but with the number of minutes he managed to rack up so quickly. Even those who kept close-watch of him at a youth level would have struggled to predict such an impressive start; his reputation was more for his dogged play-style and propensity for yellow cards, in truth.

On the other hand, his fearless and combative attitude at such an early age, combined with a clear desire to get forward and provide a good delivery—or even a surprise strike like against Sheffield—has understandably earned him comparisons to a young Gary Neville. Moreover, not only has Williams made a strong case to start, but United still have plenty of other options at full-back that could be utilised.

As well as Williams, United also have the likes of Timothy Fosu-Mensah, who despite struggling to really kick start his career, still has plenty of time to develop as part of the wider squad. Then there is Diogo Dalot, who can play on both flanks and clearly has plenty of attacking intent; not to mention Ethan Laird, who made cameos in the Europa League and, like Williams, could similarly start breaking into the first-team, given that he has been one of the standouts in both the U18s and U23s.

Regardless, Shaw looks to determined to fight for his spot and as well as notching a goal and a few assists in this year’s campaign already, he seems to be focusing on his attacking output with United’s full return to training. This past weekend, the senior squad played their first 11-a-side practice match since the season was put on hold, in which Shaw scored a double, with the game ending 4-4. Let’s hope this is a sign of things to come, as this is as many goals he has managed in his entire United career.

In my opinion, this is quite literally (pardon the pun), a make or break season for Shaw. Although his game time has been limited due to his various setbacks, many would argue he has still been often underwhelming during the stints in which he has featured in the side and has been at the club long enough now to warrant more consistent performances.

He has already spoken of how his new-found rivalry with Brandon Williams has helped push him to keep improving and competition for places will always a powerful motivator. Oftentimes this season, Shaw has looked scared to receive the ball deep and although he is passing forward more, as well as a few occasions where he’s driven with the ball, it hasn’t been anywhere near enough to compete on the level of modern full-backs.

What I’m hoping to see from him in the nine games that remain is not only the confidence to do be a more regular part of attacking moves, but to be more comfortable and calm when receiving the ball – the back four needs to be a cohesive unit and any sign of nerves can shatter that synergy.

Furthermore, with so many youngsters hot on his toes and now into his sixth season at United, I want to see a mindset that is already looking toward next season and securing the spot that should have been his a long time ago.

What should be Ole Gunnar Solskjær’s first restarting XI?
Bruno Fernandes should line up in front of Paul Pogba when season restarts
To Top