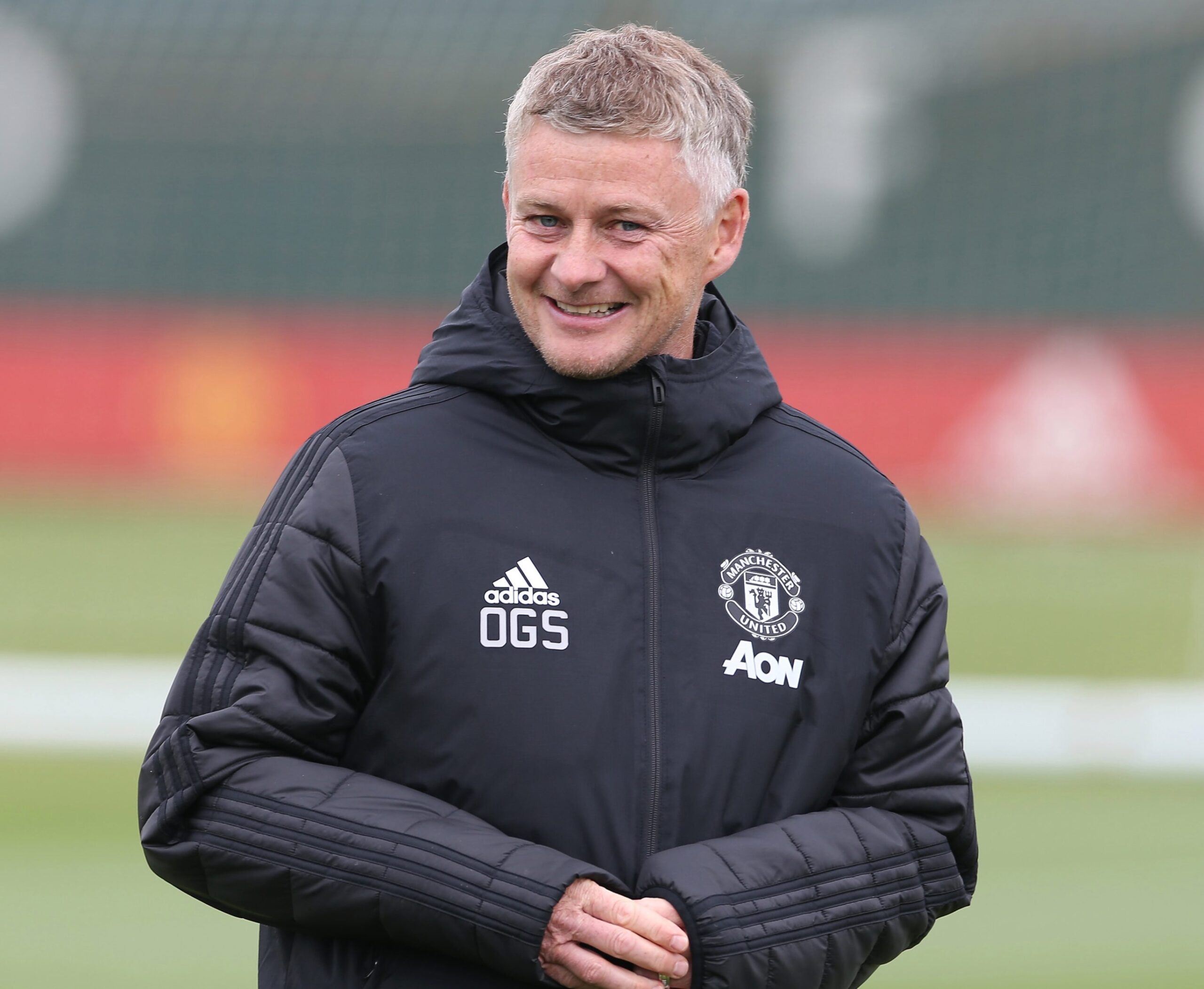 With Premier League football returning, there are plenty of things up in the air that will need finalised come next Friday evening.

One of those is arguably Ole Gunnar Solskjær’s biggest dilemma; his first starting XI of Project Restart.

Given Solskjær’s knack for getting detailed tactics right in the big games, it’s beyond doubt that plans would’ve already been in place before United’s final European outing against LASK in March.

For game with plenty of plot threads – mainly due to José Moutinho – we’re looking at what line-up the Red Devils could go with in an eerily empty Tottenham Hotspur Stadium.

Although Sergio Romero kept yet another clean sheet in Austria all those weeks ago, De Gea will surely be between the posts in the capital.

His last appearance was the Manchester Derby, where he bounced back to great form following an error against Everton the weekend prior.

Often being Mourinho’s saviour while at Old Trafford, the now bearded-stopper will be keen to be the bane of his former boss for 90 minutes.

Due to Spurs’ three-at-the-back preference pre-lockdown, Solskjær may well opt to once again match that system, as his own version has certainly been successful.

Lindelöf has been safe and steady in 2020, with the team only conceding four goals in the 13 games in which he’s played, since a dire Carabao Cup performance against Manchester City in early January.

Eric Bailly could be in for a shout but the Swede’s reliability and the fact he continued training his homeland while training was banned in the UK should set him up to start.

The new club captain has well and truly shone since earning the armband from his manager, meaning his spot is in under no speculation.

Mourinho wanted Maguire as his defensive centre piece in 2018 but the England star will now clash with his international colleague, Harry Kane.

Here’s a man who has every motive to play well. Shaw has recently shifted into a different role under Solskjær, which actually harks back to the match against Barcelona last spring.

The 24-year-old is arguably in his best form at the club and 2018-19’s Player of the Year seems to be becoming a more prominent figure in the side.

The change from José to Ole has clearly been beneficial for the still blossoming full-back, as he told the club website last month: “I had a difficult couple of years before he came in; I think maybe he realised that and knew what I needed.”

Our winner for Player of the Season so far, ‘the Spider’ will need to be at his best in his home city, potentially facing Heung-Min Son fresh from military training down the flank.

The South Korean one of the few players who troubled Wan-Bissaka while at Crystal Palace last season.

Reports are that the still uncapped Englishman has been working on his attacking play, making him even more of the obvious choice at wing-back ahead of Diogo Dalot.

On the other side, it’s a similarly simple decision. Arguably being first choice at ‘left back,’ Williams has been working around his hometown of Manchester to keep up his fitness.

Rumours of a new deal are circulating and with his performances in the big games so far, it’s no surprise.

If you look up the footballing term ‘hit the ground running,’ you’ll find Fernandes’ record since arriving at Old Trafford.

The Portuguese play-maker is well aware that future opposition will be keeping an even closer look on him now that his honeymoon period is over.

He recently told talent ain’t enough: “Nine games, it’s not good enough — now maybe it’s the most difficult part because players start to recognise your game, start to know how you move, how you pass, how you shoot.”

He’ll soon have the chance to silence some doubters.

This is where it gets interesting. The rejuvenated Nemanja Matić could well get the nod but away from home, Solskjær might opt for more legs if the Red Devils succumb to a lack of possession.

McTominay scored United’s final league goal against City almost three months ago and proved his fitness after returning from a long lay-off.

A favourite of Mourinho’s, his former gaffer handed him his debut and even gave him ‘Manager’s Player’ at the end of the 2017-18 campaign.

Whether he’s a ‘mad dog’ or a ‘monster,’ he’s sure to have a bite in him next Friday.

Now a fan favourite, the lung-busting Brazilian will undoubtedly have kept himself fit during lockdown and he up for the fight.

The 27-year-old grabbed two assists in that fateful Europa League match, four days after producing a typical tenacious display in the Derby.

Solskjaer would be naive to leave such a reliable player out but there is one name we haven’t mentioned.

Paul Pogba seems fit and supporters are rightly excited to see him link up with his teammates again.

However, the Frenchman been rushed back twice already this term and match fitness will be key to this unique period of football, posing a real risk to the World Cup winner.

More promisingly, though, the expanded substitute rule means he could get the chance to stick one over on Mourinho. Watch this space.

Maybe you were hoping for Marcus Rashford but, like Pogba, his sharpness is in-question even more so than the rest of the already fit squad.

Despite the more ambitious temptation for Mason Greenwood or Odion Ighalo to start, James’ dependability to work his socks off and force defenders to drop back is crucial.

Some criticise the “low-risk” signing’s return of three goals and six assists in 27 league appearances but netting against LASK and having put in a shift in the reverse fixture, it’d be harsh to doubt his potential impact here.

Finally, yet another player out to prove the former employer is United’s number nine. 11 Premier League goals in 23 games this season is already on par with his best personal campaign – his maiden term under Louis van Gaal.

Martial us also flourished with Fernandes (see *that* first goal against City) having scored three in their five games together, compared to just one in the previous five.

Soaring under Solskjaer, his current manager will be betting on him staying ice cold in the summer sun, while his former will be hoping he freezes.

Disagree with our selection? Let us know your XIs!

Manchester United have a shortlist of transfer alternatives to work with this summer
Luke Shaw: make or break season
To Top