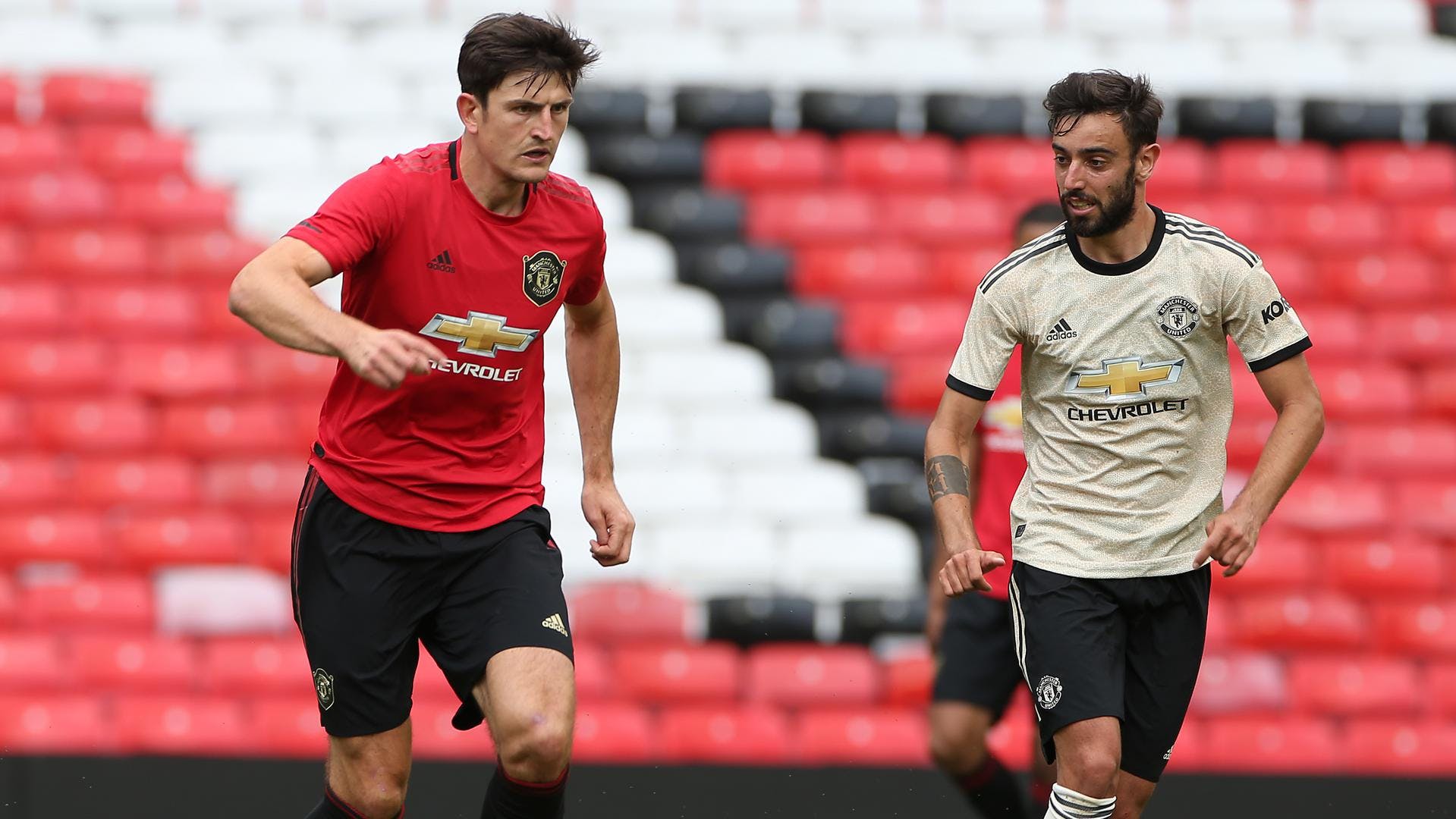 Manchester United are exploring the possibility of arranging new friendly matches before the season resumes on June 19, according to new reports.

Ole Gunnar Solskjær’s men were set to face Stoke City on Tuesday but a late cancellation due to the coronavirus forced United’s hands and the game had to be abandoned.

The United squad played their first inter-squad friendly at Old Trafford last week, a probably not so thrilling 4-4 draw but Luke Shaw, who scored just his second United goal in the week before the Premier League stopped, scored two goals.

“There have been a lot of different things circulating on social media — it did end 4-4 and I did score twice!”, Shaw said. “Also on my team, Bruno got one and Jamo [Daniel James] got one — on the other team, Rashy got two and so did Odion.”

According to Manchester Evening News, United opted for another inter-squad friendly after all the Stoke City players had left Carrington.

The publication also say that the club are exploring possibilities of new friendlies in the next nine days as they attempt to gain match fitness back ahead of next Friday’s trip to Tottenham Hotspur Stadium.

Ole Gunnar Solskjær is reportedly keen on at least one competitive game before they take on Tottenham.