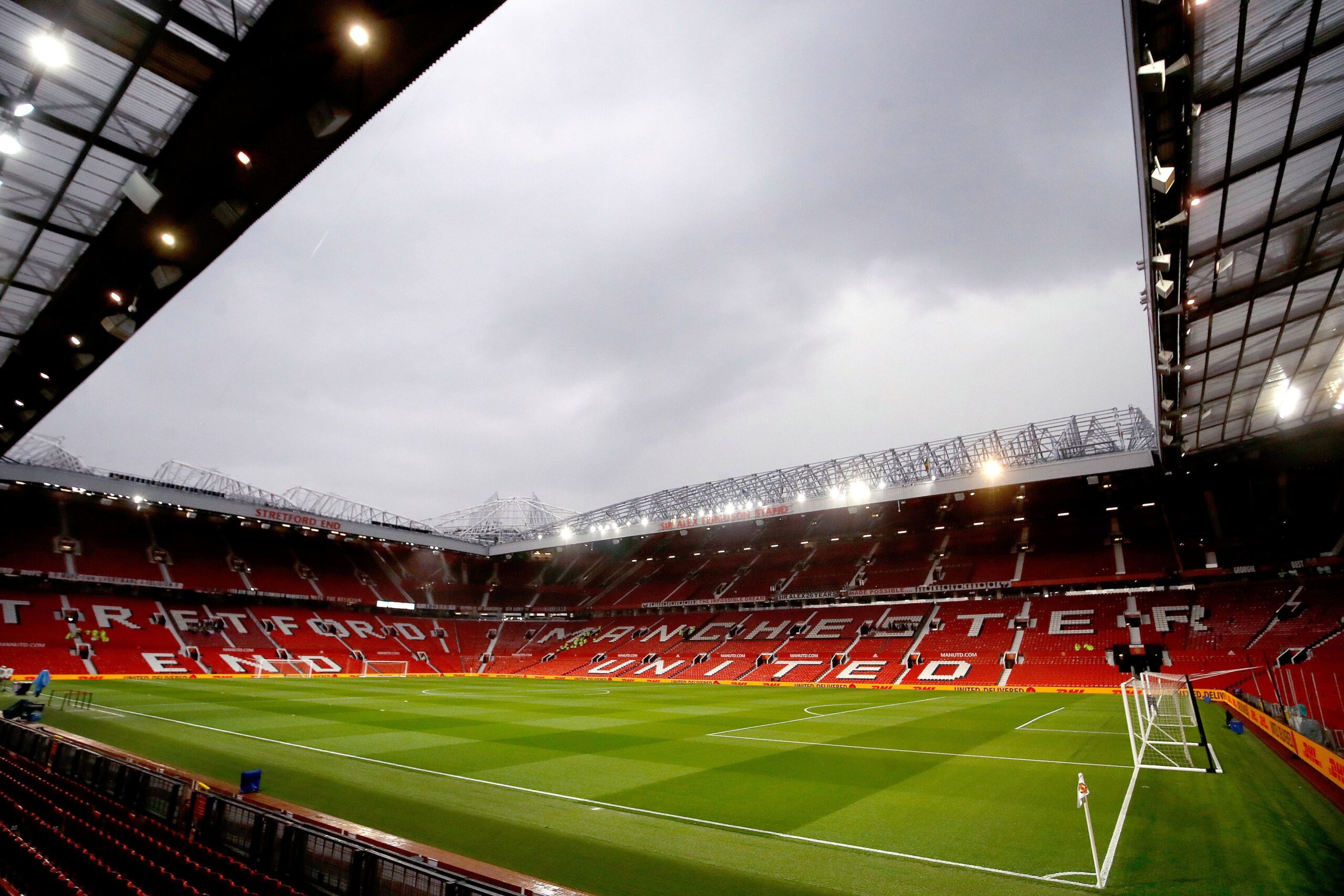 Premier League clubs are set to face a £500 million setback due to loss of income following the effects of coronavirus.

The novel virus has stopped sporting activities worldwide and the Premier League could take damages of up to half a billion pounds, according to Deloitte.

Deloitte, which is the largest accounting organisation in the world, has according to the Guardian predicted that Premier League clubs will record a collective £1 billion loss with £500 million being lost permanently.

The unprecedented sporting times will however allow clubs to use the remainder of revenue coming from the 2019/20 season to be assigned to 2020/21 income.

The 2018/19 season, according to the Guardian, amassed record-breaking income with over £5 billion earned throughout the Premier League.

The Athletic revealed last week that Premier League clubs will not be forced to pay back TV income to broadcasters but instead delay payment deferrals of up to £170 million until the 2020/21 season.

Manchester United can however tackle the coronavirus better than most. The club announced their end-of-year financial recordings last month and revealed a £2 million increase in revenue through commercial deals and sponsorships, something Ed Woodward has been renowned for being very shrewd at.