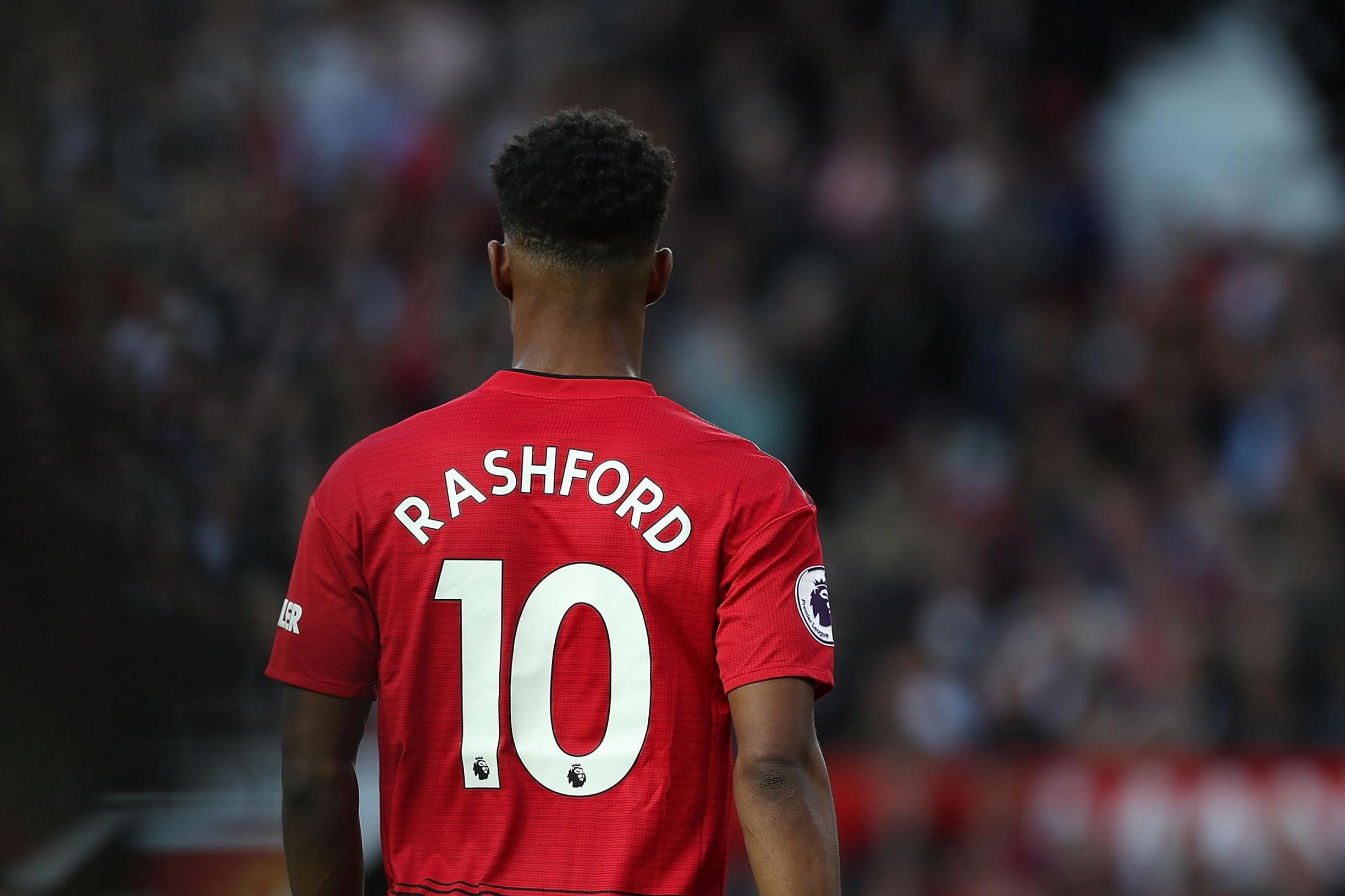 The bookmakers have made Marcus Rashford the second favourite for the Sports Personality of the Year award, behind only Tyson Fury in the run-in.

Rashford has rightfully been gaining praise for his actions during lockdown, most notably for his recent plea to the UK government. The Englishman has written to MPs to extend the food voucher scheme for children into the summer holidays.

His plea coincides with his charity work with FareShare, in which the forward’s affiliation with the organisation has helped provide over 3million meals for vulnerable people up and down the country. Speaking about his donations and advocation for support, the 22-year-old claimed that he too had to grow up with the difficulties many are currently facing, and that it is ‘very important’ to help those that are struggling.

Rashford’s actions have now placed the youngster on a pedal-stool in being a political reformer, taking action during a time where those in power are not. Many areas of society have felt neglected during lockdown, being deprived of a strong leader that they can look up to for support.

The United graduate has filled such a void, utilising his mass platform to promote positivity and change wherever possible. This isn’t the first time that Rashford’s personal qualities have shined through either, having also launched a campaign to help with the homeless in Manchester.

A humble guy that grew up with next to nothing, Rashford has not forgotten his upbringing. He is now a voice for the less fortunate, with his actions entering the spotlight of every news outlet up and down the country.

He has subsequently been categorised as a frontrunner for Sports Personality of the Year, but such an award is of little significance in comparison to the large landscape that he is trying to change.