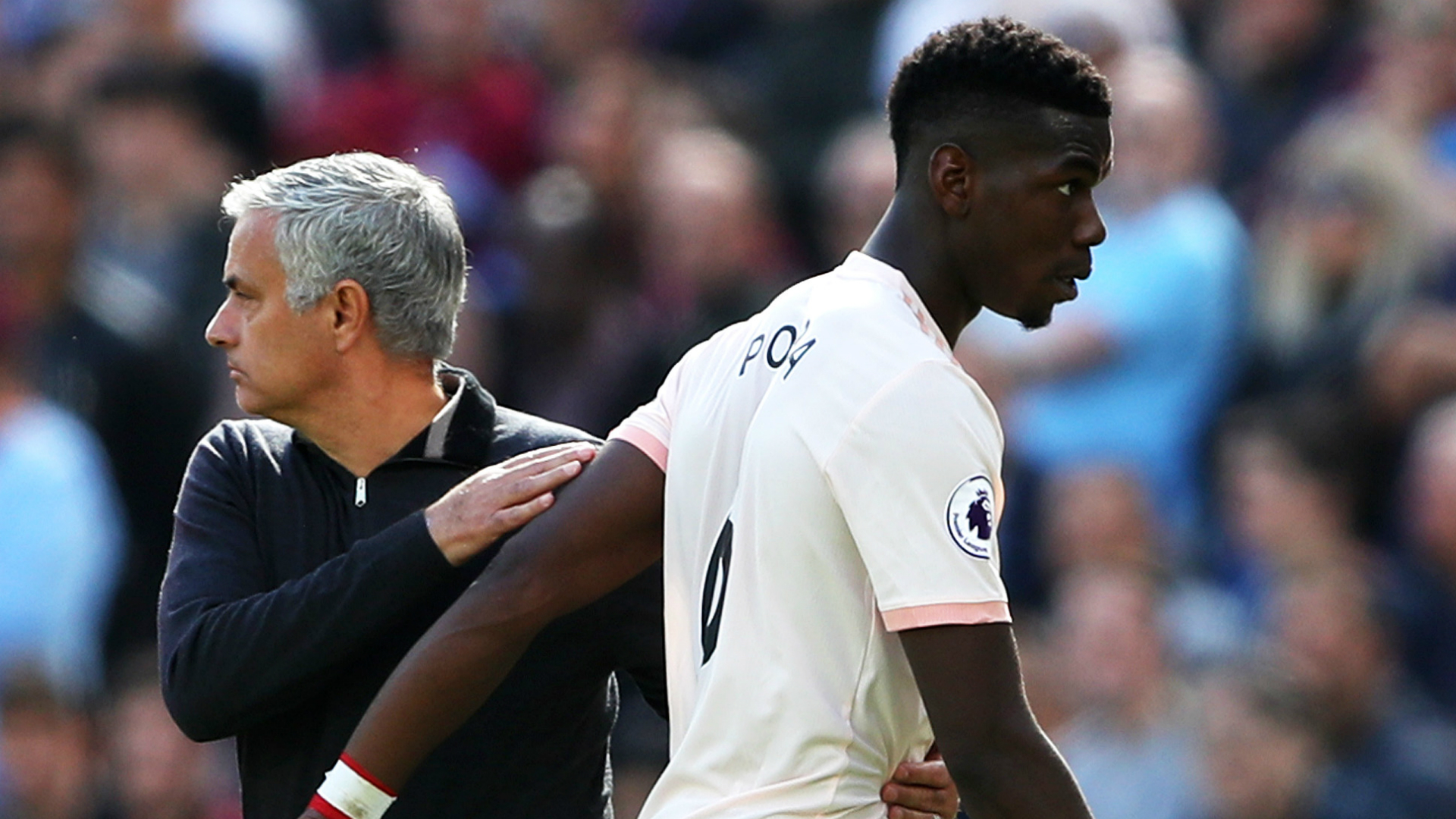 Manchester United fans have been waiting for Paul Pogba and Bruno Fernandes to line up next to each other since the Portugal international signed in January, but according to Laurie Whitwell from The Athletic, it is unlikely that we’ll see the duo pair up in United’s return to Premier League football.

Paul Pogba has not started a Premier League game since September 30 and has only made two cameo appearances since, after struggling with an ankle injury for the majority of the season.

Pogba’s midfield competitors had all strung together some good performances and their places would be justified, should any of Matic, McTominay or Fred start ahead of the Frenchman on Friday evening.

It would be wise not to rush Paul Pogba back, even though it is believed that he returned to full training in March, just before lockdown.

José Mourinho’s Tottenham struggled before the break but was handed his first defeat in charge of Spurs in December on his return to Old Trafford.

Two goals by Rashford on either side of the interval saw Solskjær defeat his predecessor but United’s frenchmen, who did not feature in that win, will be chomping at the bit to get one over on the man who once tried to get rid of them.

Anthony Martial, who was in great form before the break, was nearly sold in 2017 by Mourinho and Pogba’s indifferences with his then superior is well documented.

Martial is likely to start if Ole Gunnar Solskjær fields his best team but even if Pogba does not start, he will for sure be eager to make an impact off the bench and deal Tottenham a further blow in their attempts to catch United and Chelsea.