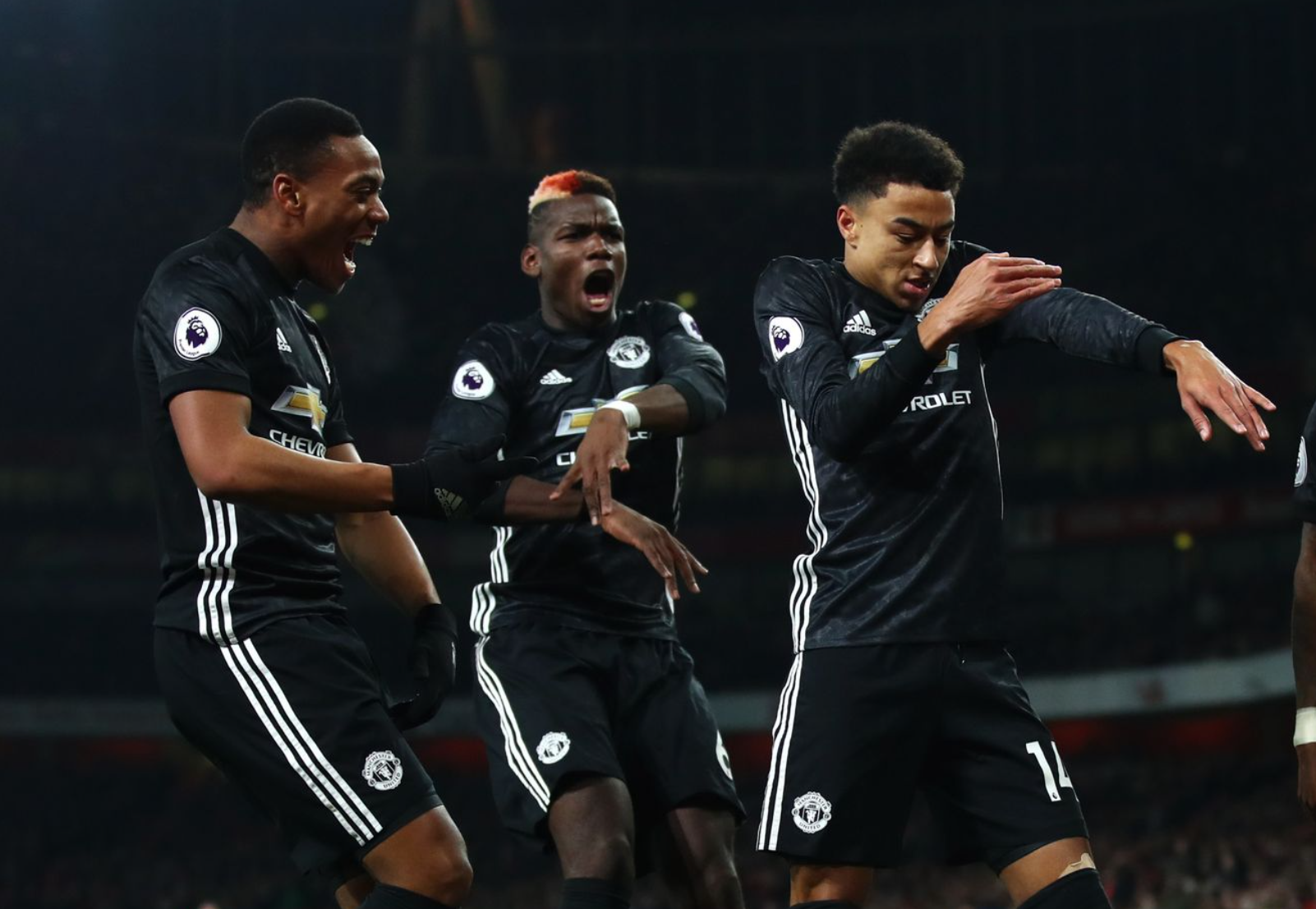 Premier League clubs have reportedly been given permission to use music for key moments of games ahead of the beginning of Project Restart this week.

With football set to be played behind-closed-doors for the foreseeable future, teams have been encouraged to lift the mood with music, whether that’s to celebrate a home team scoring or a potentially game-changing substitution.

Players are said to be allowed individual music as part of goal celebrations, which could make for some iconic moments. Playboi Carti as Jesse Lingard scores? Some heavy metal when David de Gea pulls off a world-class save?

The idea of computer generated crowd sounds has also been brought up in discussion, with Sky Sports recently announcing that they will be offering the option of crowd sounds through the red button, or stadium silence.