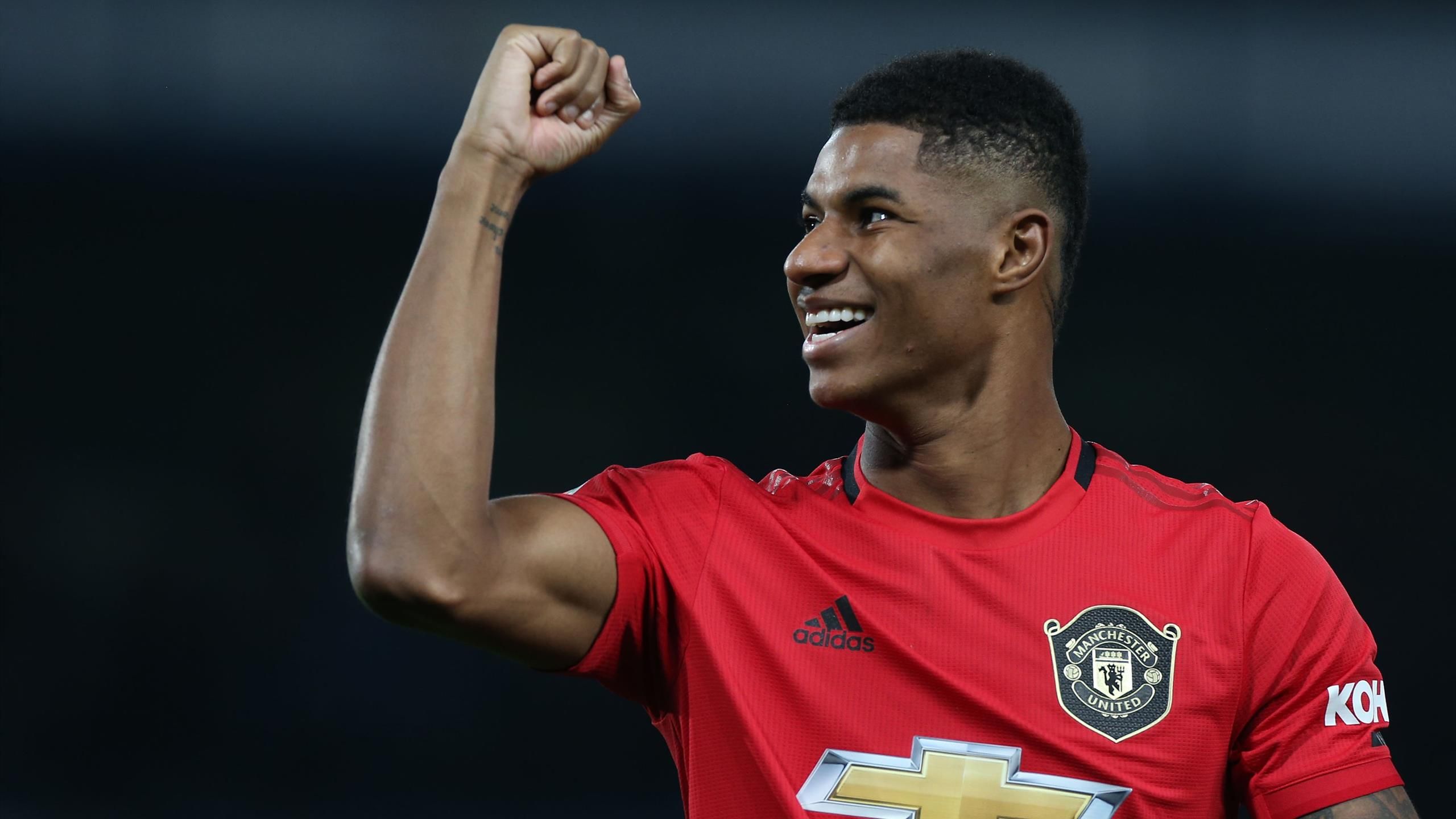 Marcus Rashford has made the front pages of every national newspaper this morning, after forcing the government’s hand in making a U-turn on the food voucher scheme.

The Englishman used his mass platform to plea to MPs to extend the policy over the summer holidays, which would grant vulnerable children access to food outside of school time. His initial appeal was rejected by Downing Street, before they went back on their decision on Tuesday afternoon.

Over one million children are eligible for the scheme, with Rashford’s aid having a national impact. The Manchester United forward has justly been widely praised for his actions, but he has vowed to not stop there.

Speaking to BBC Breakfast (h/t Irish Times), he claimed: “I think this is only going to be successful throughout the summer period, so we’ve bought ourselves six weeks of time now to plan and figure out what’s next and keep taking steps forward. I don’t want this to be the end of it because there are definitely more steps that need to be taken. So we just need to analyse the response.”

Such a response is an indication into the incredible character of the 22-year-old. At such a young age, Rashford is driven to make a change in the country, citing his own upbringing in being a motivating factor.

The Englishman grew up relying on such food schemes, and now feels a level of responsibility to offer a helping hand to those in similar situations. He claimed that he’s ‘happy that people’s lives, and people’s summers especially, have been changed for the better’.

We’ve ran out of words to describe the humble lad. A young figure whose taken on such a monumentous campaign is now changing for the country for the better, using his platform to advocate much needed change and reform.

Premier League clubs to use in-stadium music for goals and substitutions
All the details: UEFA confirm Europa League return
To Top