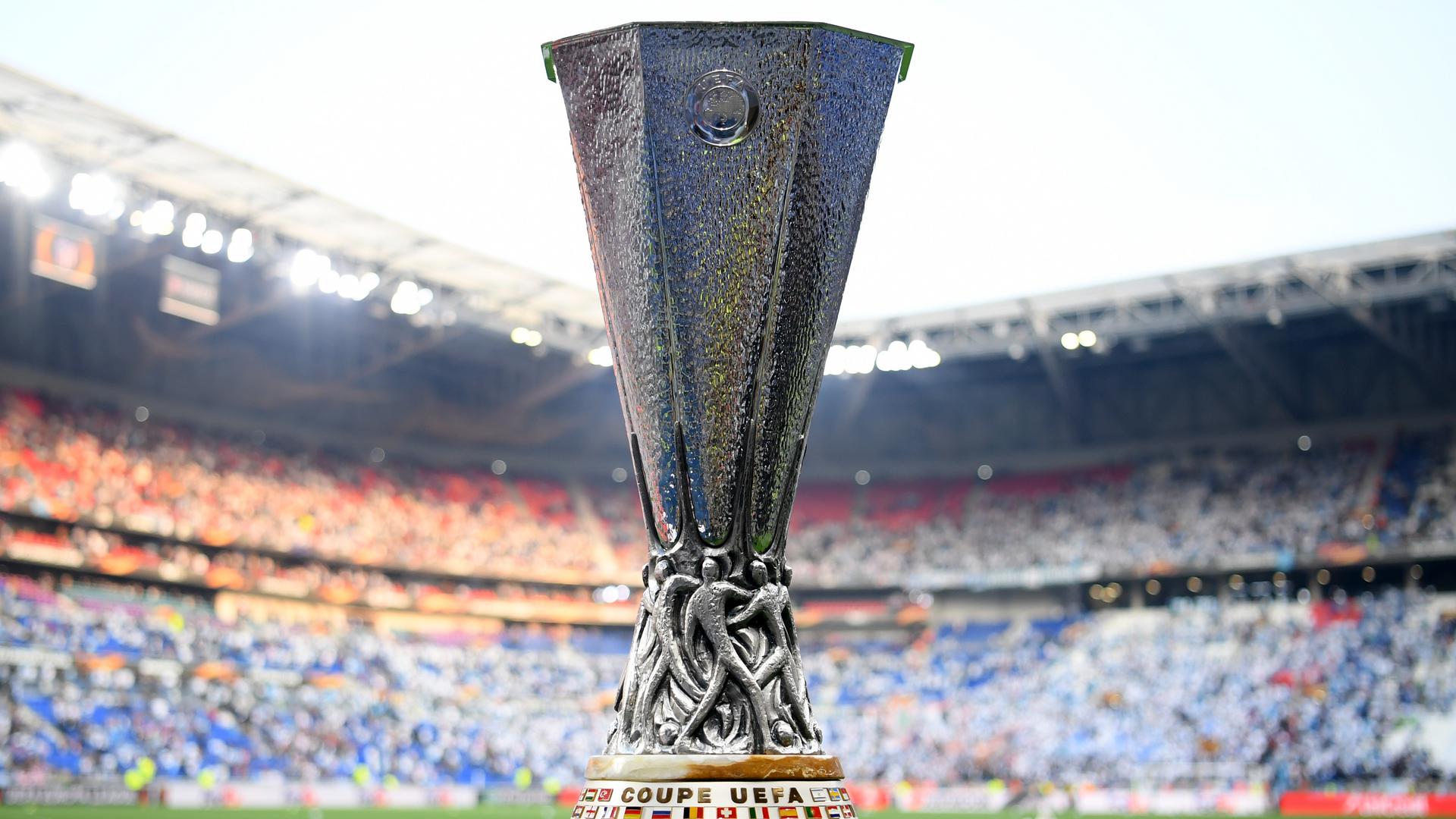 UEFA have confirmed that the Europa League will return later this summer after suspending it earlier this year due to the coronavirus.

Manchester United ran out 5-0 winners after beating LASK Linz in Austria in the clubs last outing before the break and will face the Austrian side in a return leg in August.

UEFA confirmed on Wednesday that they plan to resume their competitions when the domestic leagues have finished.

“The 2019/20 UEFA Europa League quarter-finals, semi-finals and final will be played as a straight knockout tournament across four cities in Germany in August: Cologne, Duisburg, Düsseldorf and Gelsenkirchen. All these ties will be single-leg fixtures,” UEFA said in a statement.

“A decision is pending on whether the round of 16 second legs will take place at the home team’s stadium or in Germany. The ties where the first leg was also postponed – namely Inter vs Getafe and Sevilla vs Roma – will be played as a single leg at a venue to be confirmed.”

The final, which was originally planned to be held in Gdansk, will now be held in Cologne, Germany on August 21.

UEFA also say that the Europa League schedule for 2020/21 has not been affected by the new dates but are yet to release any information regarding next season.