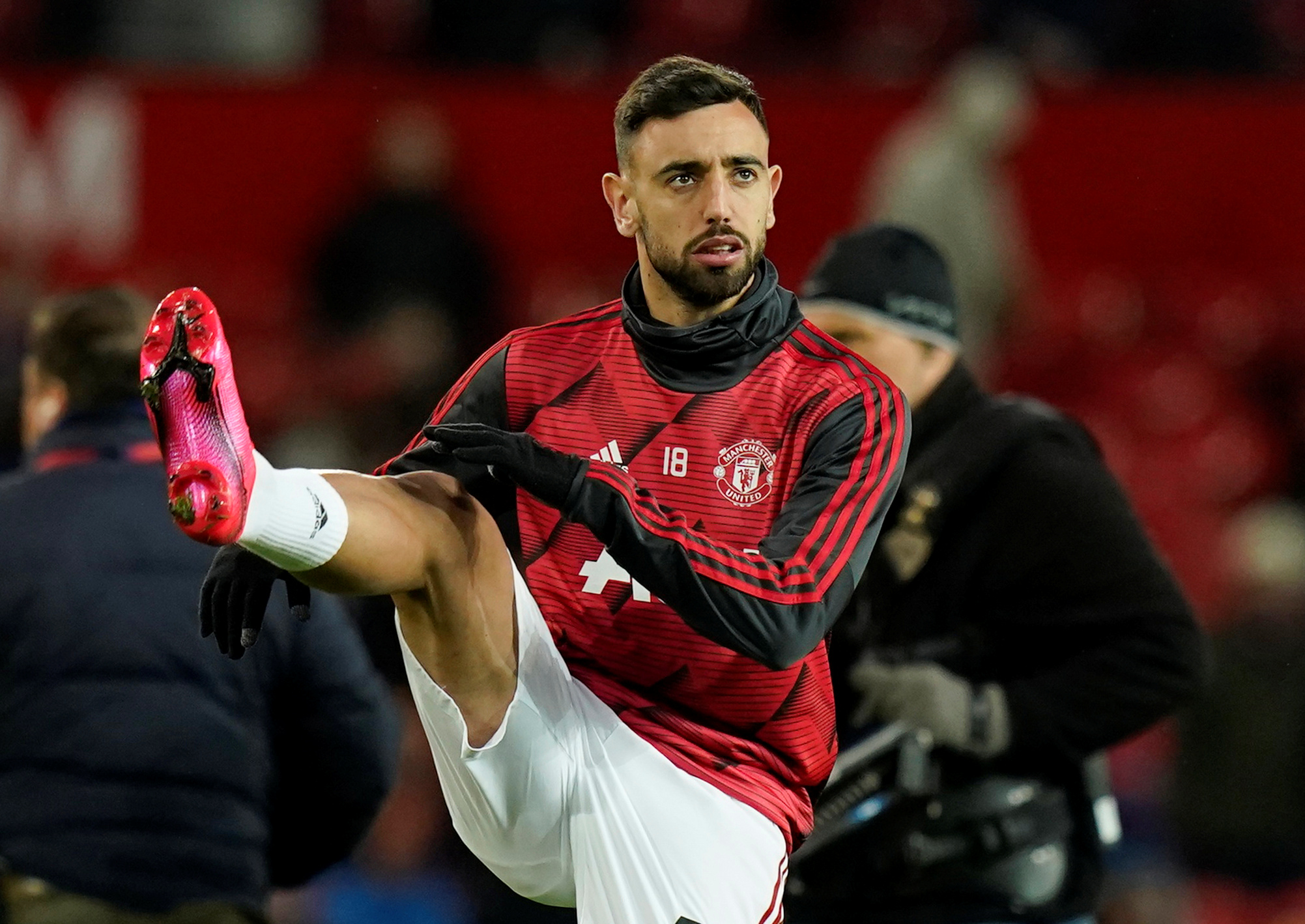 Its’ been over three months since Manchester United last played in the Premier League, with these unprecedented times serving as a unique experience in the world of sport.

Regardless of opposition, the club’s return to the field was always going to fuel anticipation and excitement, but a clash with former manager Jose Mourinho and his Spurs side have elevated the stakes even higher.

Bruno Fernandes has been speaking to United’s official site about the fixture, and he is certainly relishing to pick up where he left off. Speaking about preparations, he claimed:

“Everyone is doing very well. We are excited to play again because it’s been a long stop, it’s never happened in the history of football. It’s happened to us and I think we can learn other things, not with football but in life, in terms of what matters and what is important, like being healthy. But I think now it’s time to start to think only [about] football and what we can do very well [as a team].”

Prior to lockdown, United were enjoying a strong run of form, unbeaten in their last eleven games. Fernandes played a key part in such success, with the January arrival injecting some quality inside the final third. The Portuguese international wants the side to quickly re-find their momentum:

“We were in a great time with great results before this and we want to keep going. For sure everyone feels now that we have the capacity to do better and keep up the way we were doing before.”

United have been tipped to finish the season strongly. The club have a favourable run-in, with seven of their remaining opponents sitting in the bottom half of the table. Ole Gunnar Solskjaer also has the luxury of having Paul Pogba and Marcus Rashford back at his disposal, a proposition that Fernandes is relishing:

“I think linking up with Paul and Marcus is easy. They are two of the best players in the Premier League, they have qualities to help us a lot. They have already shown that and I think now with both of them back we will be stronger than before and this is good for us. Now everyone is fit and we can do better on the training pitch and obviously in the games.”

Much has been made about a potential Bruno x Pogba partnership in the middle, given their creative traits. The duo can help formulate one of the most dangerous attacking frontlines in the Premier League, something club top-scorer Rashford will only compliment from. The Englishman scored the winner during United’s last trip to Tottenham, and Solskjaer will be tempted to throw the returning duo back into the starting XI.