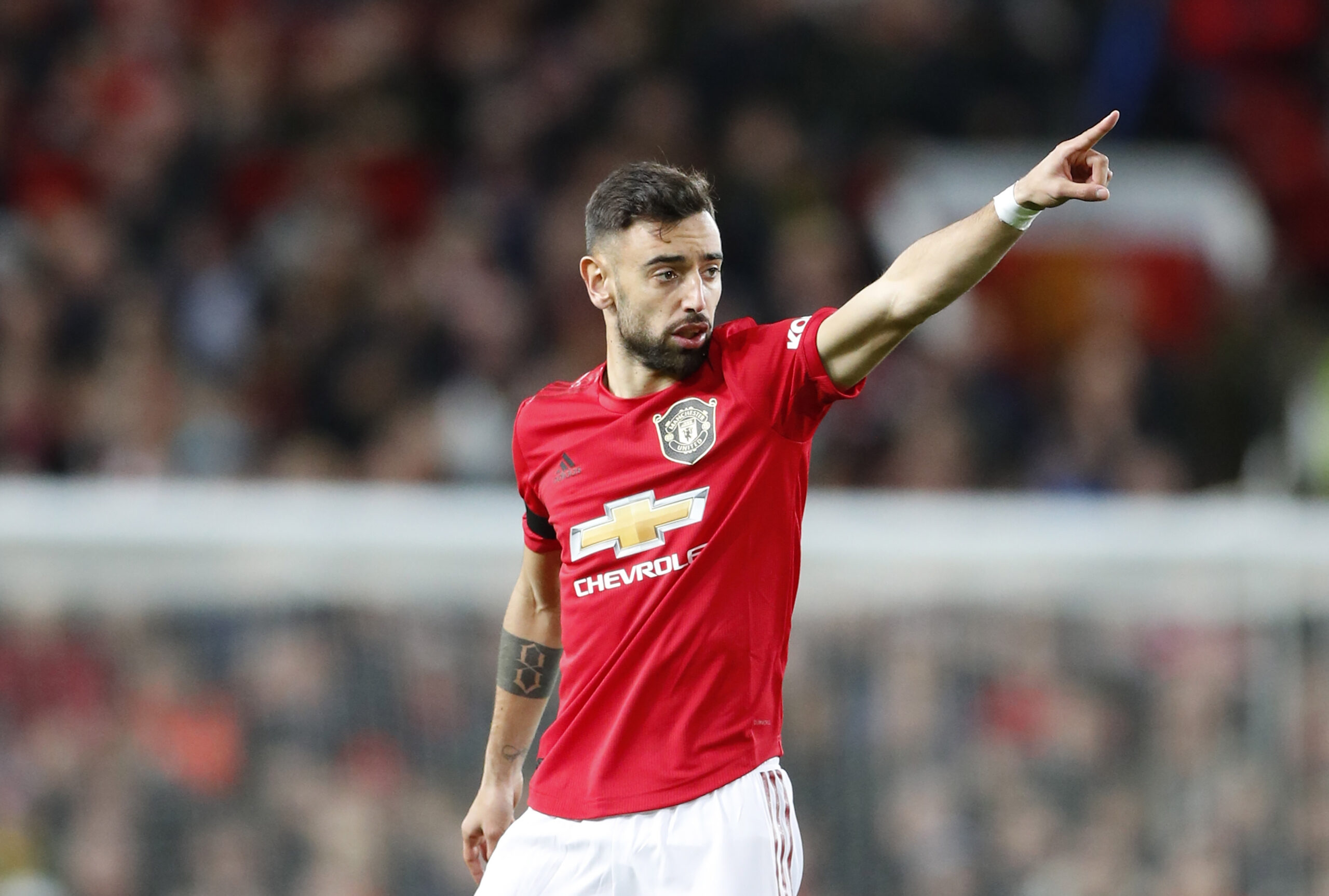 Manchester United supporters have waited more than 100 days since english football was suspended to see their “Portuguese Magnifico” take to the field alongside Paul “La Pioche” Pogba. They are going to have their appetite satiated very soon as The Reds make the journey to the capital to face Mourinho’s Spurs.

As he tells ESPN Brasil, Bruno Fernandes is well aware that there “are many people eager to see us together.” Bruno also admits that the pair themselves “also want to play together to help the club win matches.”

Many are uncertain as to how Bruno and Pogba’s dynamic would work cohesively on the pitch. However, chance creation has been an issue against certain opposition this season and Bruno believes that both he and Pogba will help alleviate that issue. He mentions that both Pogba as well as him “create many opportunities during the game, and that could increase the number of big chances for Manchester United. I believe that with Paul coming along, we will become even stronger.”

Fernandes also stipulates that the reason he and Pogba are creative forces is because they “are players who take risks. We try to assist, we try different things, and it can be good for both of us. We have the ability to get to the box and score goals.”

While Bruno and Pogba have spent quite some time now training together at Carrington, they are bonding as friends off the pitch as well, they “talk and play games.” Bruno believes that the pair share a “good relationship on and off the field”.

Crucially, both players are extremely ambitious. Bruno acknowledged that “Paul’s ambitions are the same as mine now: to help the club reach the Champions League so that, next season, we can show our quality in what is the most desired competition in Europe.”

Fernandes also touched on the impact Cristiano Ronaldo has had on his tenure in Manchester so far, considering him to be “a childhood friend. Being able to talk to him, having his advice and being able to play in the national team with him are spectacular things.”

Manchester United supporters have a lot to be excited about, especially if the man who “came from Sporting like Cristiano” and their world cup winning French midfielder can gel well on the pitch.