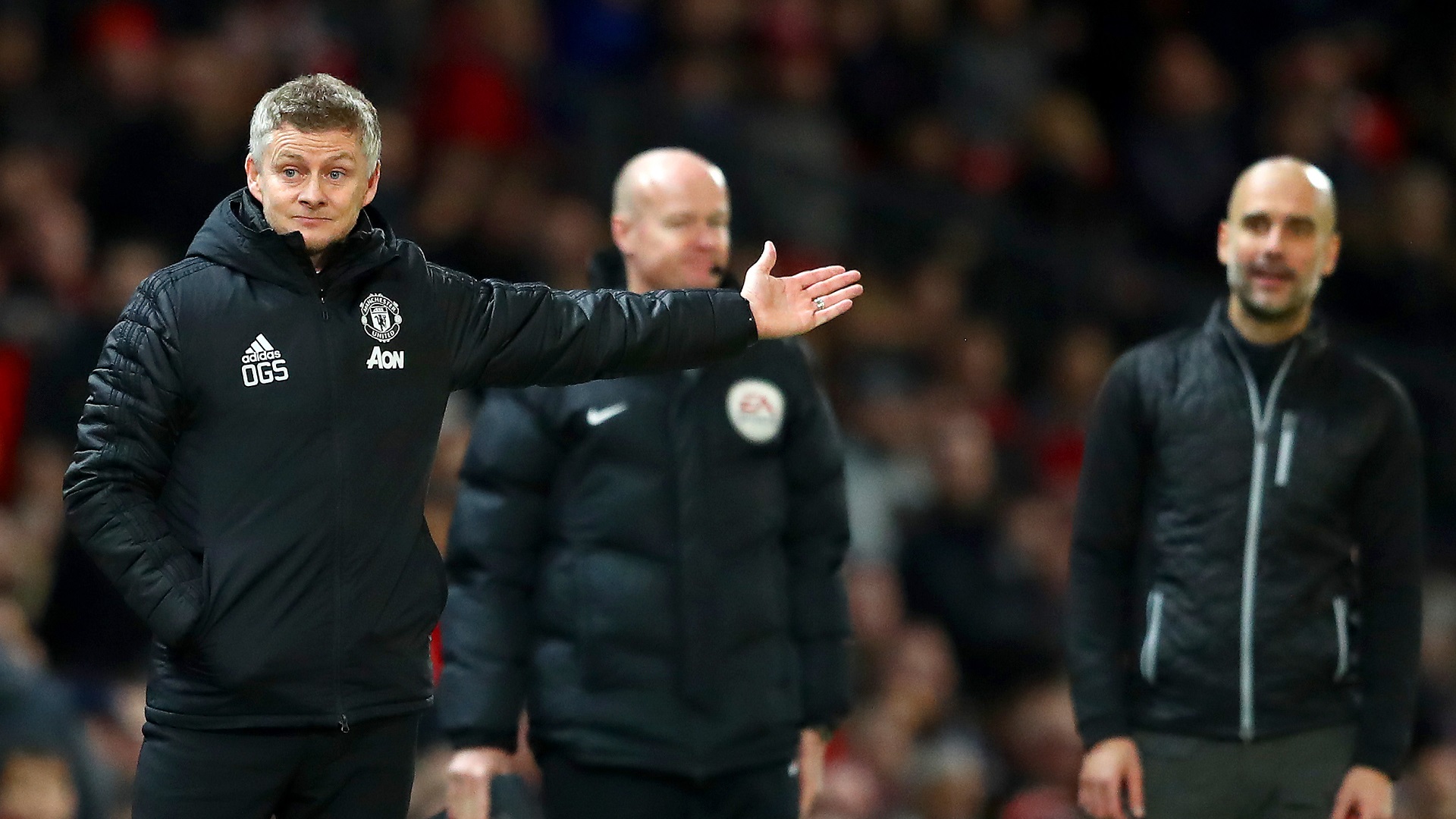 Pep Guardiola has named Manchester United as one of seven potential teams that will be challenging for the Premier League title next season.

The Red Devils have seemingly turned a corner in 2020, with Ole Gunnar Solskjaer’s side unbeaten in their last twelve games, winning nine of these. Bruno Fernandes’ January arrival has certainly been a benefiting factor, and signings under the Norwegian have improved the squad considerably.

United are slowly making gradual steps forward, and another productive summer will elevate expectations going into the new season. Too soon for a title charge? Guardiola doesn’t think so. The Spaniard has acknowledged [via MEN] the Red Devils’ progression:

“I think every season the opponents get stronger. Liverpool will remain the strong team they are, we are seeing how Chelsea are investing in this transfer market. We saw in the last period how Man United made a step forward.”

This reference to ‘stepping forward’ is a reflection on United’s recent run of results, but also their performances. The team has established a more recognised identity, with many stagnated figures being filtered out of the squad.

Guardiola recognises the quality in Solskjaer’s side, dishing out a small backhanded compliment:

“Imagine being 15 points clear now from this United (team), means there has not been much wrong in what we have done in terms of points and performance.”

The City manager is claiming that his own side haven’t had as bad a season as many have made out, as they are still comfortably leading the pack outside the top two. Guardiola is closely looking over his shoulder though, as many clubs are slowly making up ground in closing the gap.