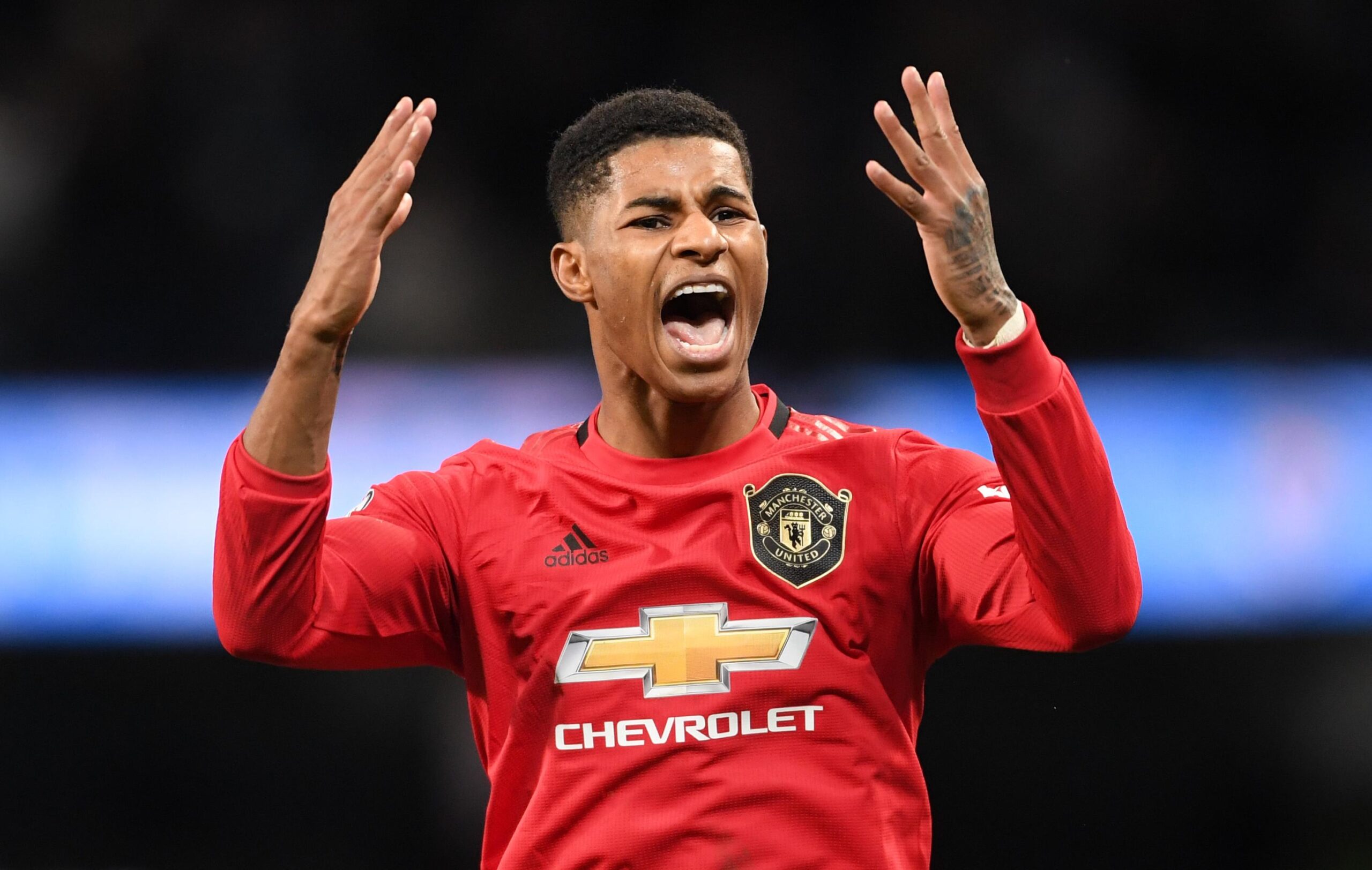 Louis Saha has claimed that Marcus Rashford is in the same bracket as Kylian Mbappe, in terms of technical quality.

Both forwards are considered two of the best youngsters in world football, with their career numbers and achievements elevating them into a category above, most other players in their age category.

Mbappe, at just 21, already as a World Cup winners medal and four Ligue 1 titles. The Frenchman played an integral part in each piece of silverware, and his trophy cabinet looks destined to carry on growing. Rashford’s accolades are not as prestigious, but he has helped deliver two major trophies, in a more turbulent, and lesser quality Manchester United side.

Both players have inevitably been compared in the past, but such a debate is relatively unfair given their contrasting settings. What can be agreed upon though, is that both Rashford and Mbappe are special talents. This is something that former United-striker, Louis Saha, has shared his viewpoint on.

Speaking to Compare Bet, he was asked whether the Englishman was on the same level as Mbappe: “Ability-wise? Yes. They’re both very fast players, they have the technical ability to get out of situations where they’re surrounded by two or three defenders.”

These traits have become well associated with either forward, who often terrorise opposing defenders. Saha has also recognised each player’s different circumstances, claiming: “In terms of quality, they’re definitely in the same bracket. Mbappe has been able to achieve more consistency and approach the game without having to think too much.

“With United, Rashford has been part of a team in transition, so he couldn’t really express himself. He had to be a leader when perhaps it wasn’t his strength at first.”

The latter point is certainly validated, as the 22-year-old has been utilised in two different positions, in changing systems, under new leadership figures. Since Ole Gunnar Solskjaer took the reins though though, he has become more settled on a role as the left inside forward.

Rashford is currently United’s top goalscorer, with Saha being one of many pundits to praise the youngster’s performances this season.