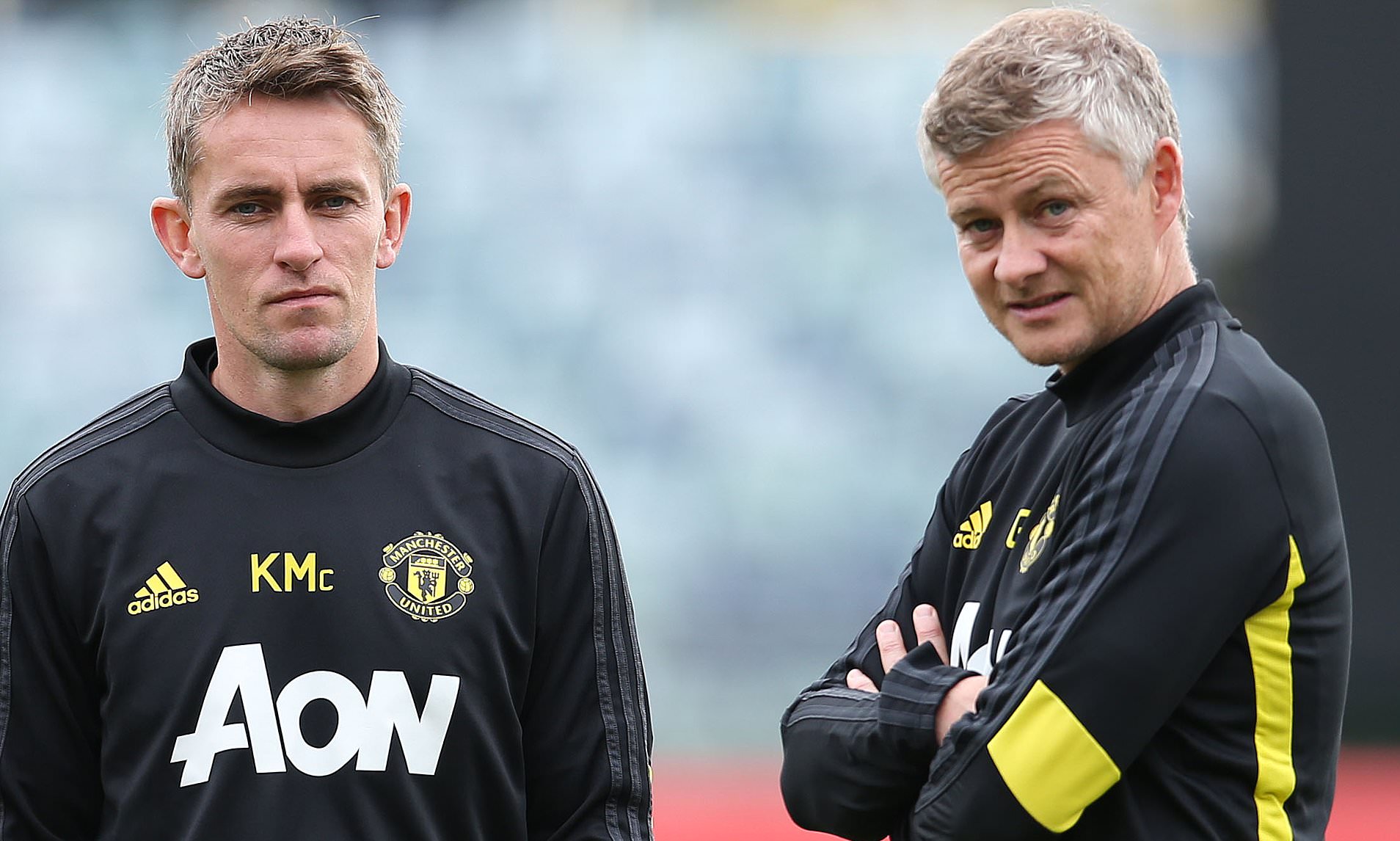 In case you hadn’t noticed already, the atmosphere surrounding Manchester United has been vastly different over the past season or so since Ole Gunnar Solskjaer took over as full-time manager. Even during periods of ups and downs in terms of results, it’s hard to deny that there has been a greater feel-good factor around the club since he took over and, as per the MEN, it seems that the players love Ole just as much as we do.

That’s the word from first-team coach, Kieran McKenna, who we’ve all gotten to know as a more integral part of the backroom staff since Ole came in. The Irishman and former under-18s coach recently appeared on The Coaches Voice to talk about his time working at the club, covering everything from developing young players in the academy, to working with Mourinho and now Ole.

In the most recent episode of their ‘Ask the Coach’ series, McKenna spoke not only about his relationship with Solskjaer, but how the players have developed an appreciation for him as a coach and as a person:

“He has fantastic human qualities, he trusts his staff and he trusts his players, he enables them to be able to express themselves and develop well within their roles”

He went on to say that Ole is not just someone with “a really strong connection and affinity for the club […] but he’s also modern in his thinking and wants to bring in new ideas and move the club forward.” McKenna also spoke to how Ole’s approach to coaching has been more collaborative too and how valuable that has been:

“In terms of partnerships in coaching, it’s important because people bring their own strengths and own experiences to the table and the more that people are allowed to do that then the higher the accumulative quality can be.

“I think Ole values and is appreciative of the things and the qualities that I can bring, but on top of that we have a wide range of experiences and qualities across all of our coaching staff and support staff, and I think Ole obviously brings his own individual qualities.

“But on top of that he’s really good at managing that blend […] and utilising people in the best way possible, and hopefully that is all being done for the benefit of the club and will bring some success.”

From everything we’ve heard over the 18 months of Ole being in charge, it seems that despite some of the media and rival fins attempts to diminish his impact – particularly after that first incredible run of results ended – both the coaching staff and the players can attest to the Norwegian doing much more than “improving the mood” around the club.