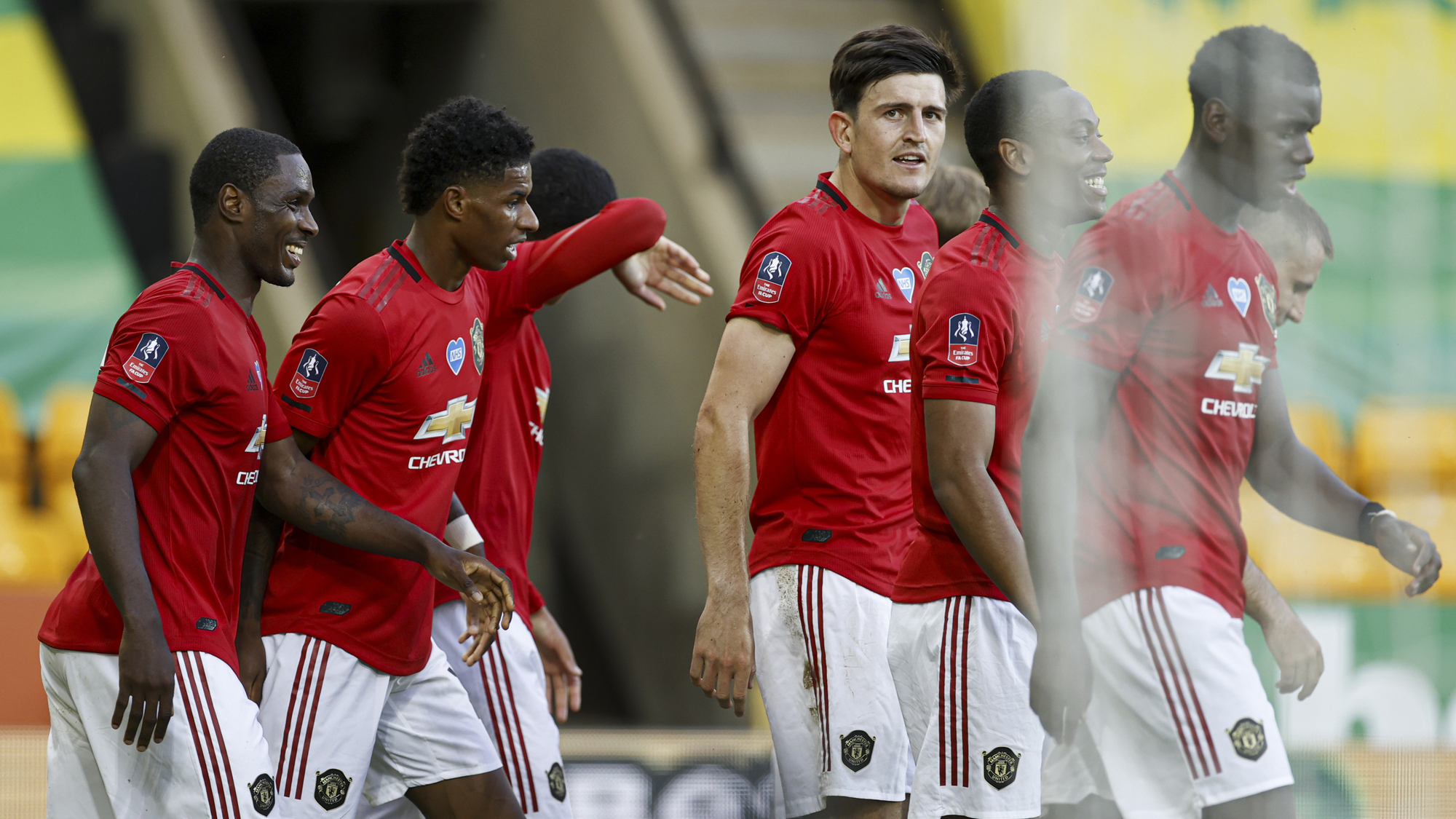 120 minutes was needed to see off a brave Norwich side who, despite being bottom of the Premier League, seemed to have put all eggs in an FA Cup-shaded basket.

Plenty of starters were rested in their midweek loss to Everton but they all returned to the starting eleven when United readied up to face-off over a semi-final spot at Wembley.

Solskjær, who reached the quarter-final with United last year, guided United to the semi-final and also set a new personal record. The win, officially a draw on the records, was United’s 14th consecutive game without tasting defeat.

A lackluster first-half was easily topped by a much more intense second period. Ighalo quickly opened the scoring before Cantwell equalized. Harry Maguire’s third goal of the season, his second in the run to Wembley, proved decisive.

“It is cup football for you, the game was not the greatest spectacle but I felt we kept the ball ok but did not threaten or create chances,” Solskjær said after the game.

“Many of these players did not play the last game and now have 90 or 120 minutes in their legs. We have been drawn away every round so have done well to get so far.

“We did make many changes, we still think that the players who play 120 minutes are fit enough for Brighton on Tuesday. I did not make it easy for the players.

“It is great to have the option to rotate. Anthony Martial came on and did brilliant but Odion Ighalo gives me a chance to rotate and he is a proven goalscorer and played his part in both goals. He is a great person to have around the dressing room too.”

Captain Maguire nearly scored just minutes before he actually did. The defender met Bruno Fernandes’ corner and guided the ball towards the right-hand corner – the sequence was eerily similar to the goal at Stamford Bridge – but he was denied by Tim Krul.

Some magic from Paul Pogba allowed United into forcing a goalmouth scramble into the winner.

“It was a difficult game and we made hard work of it. We weren’t at our best, but that’s what happens in cup games sometimes,” the skipper said.

“We had a tough game in the heat on Wednesday but we made changes so that shouldn’t be the reason. I can’t really put a finger on it at the moment, we’ll have to watch it back and see.

“We played a little slow and went through the middle a bit too much, we should have done wide a lot more. We’re in the semi-final and that’s all that matters.

“I’m always pleased when I chip in, especially when it’s a big result in the last minute of extra time. I’m a bit disappointed that I’ve only scored three goals, it’s something I’m working on and looking to improve between now and the end of the season.”

Maguire is yet to win a trophy in his professional career and reflected on United’s chances of going all the way in the FA Cup.

“It would mean everything (to win the FA Cup). I joined this club to win trophies, it’s a great tournament and hopefully we play a lot better in the semi-final than tonight.”