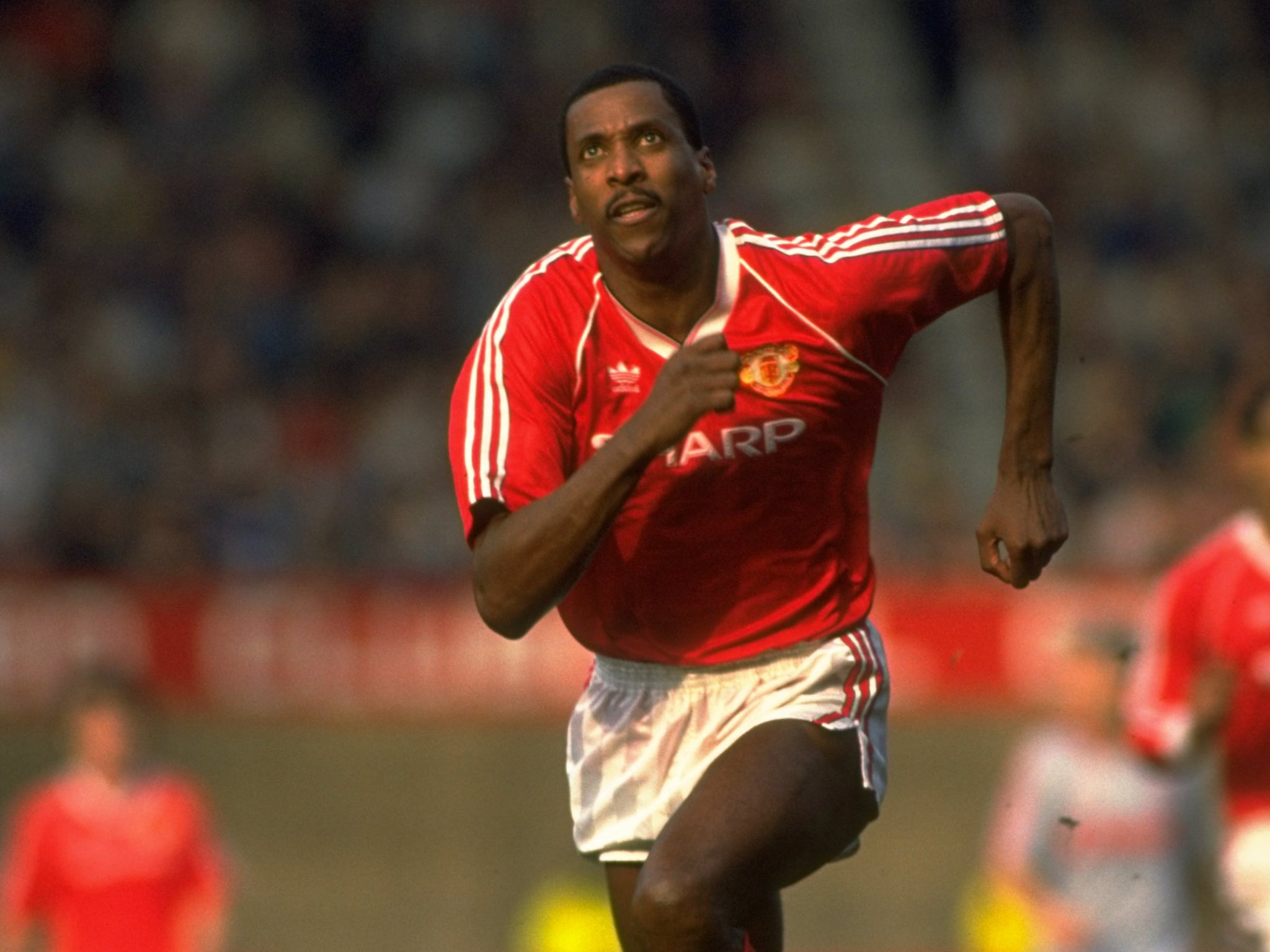 Viv Anderson joined David May & Helen McConnell in the latest edition of The Official Manchester United podcast and discussed his move from Arsenal to United, being convinced by Sir Alex Ferguson and paid tribute to George Best.

Anderson was Sir Alex Ferguson’s first signing after joining Manchester United in 1986 and the former England defender was the catalyst for many successful years ahead.

“That was the reason I went,” Anderson said on Sir Alex. “I had a chance to stay at the Arsenal. I had a contract. But he convinced me when I went up to see him that he was driven and he wanted to make United great again so I wanted to be part of that.”

“So the driving force behind it was always him and Kathy (Phipps) at the desk as you come in! Kathy made you so welcome it was unbelievable. I thought it was my mum, my second mum. She was unbelievable. Even now when I go back.”

Anderson was released by Manchester United as a schoolboy after spending roughly a year with the club and subsequently joined Nottingham Forest, where he spent over 10 years under Brian Clough, who he compared with Sir Alex Ferguson.

“They are very similar in many, many ways. Very strict. You do what they say. You play the same way, they want to play football, the attractive way.

“Coughie would say, ‘if it was made to play football up there in the sky they would have put grass up there’. You play it on the floor, pass and move.

“They are very, very similar. Everyone was very respectful of them and they are both great managers.”

George Best had just left Manchester United when Anderson embarked upon his professional career at Nottingham Forest but the former United defender is adamant that The Reds’ former number seven would be able to adapt to the modern game had he played in this time.

“It’s like comparing George Best now. Would George Best be able to play now? Absolutely 100% he would,” Anderson said on the podcast

You can listen to the rest of the interview from Monday evening, as well as previous UTD Podcast episodes, via the Manchester United website, App and all your favourite podcast platforms.